Steven Fletcher to run for provincial seat in Manitoba 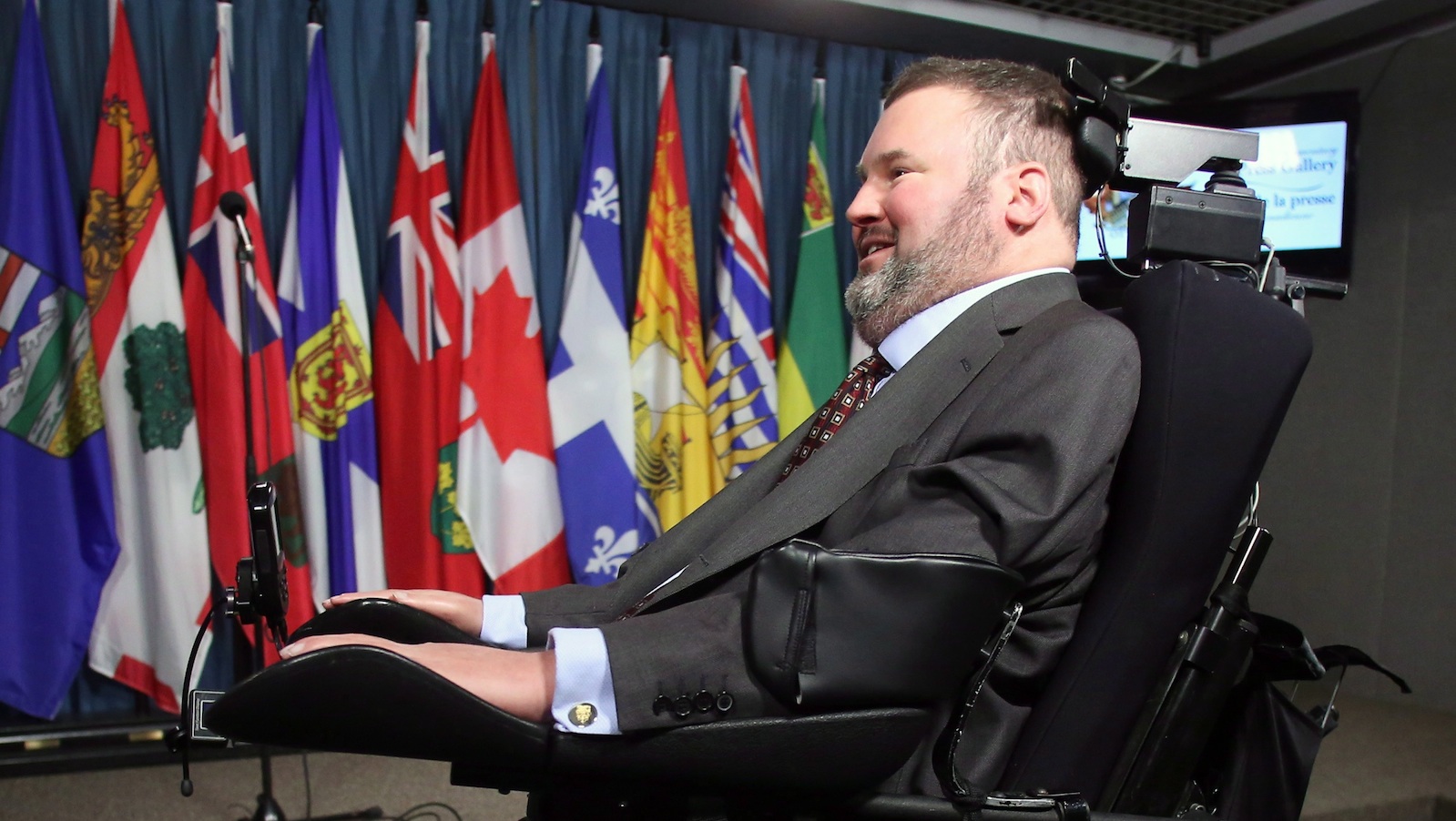 WINNIPEG — Former Conservative member of Parliament Steven Fletcher is running for a seat in the Manitoba legislature.

Fletcher, who was defeated in October’s federal election, was declared the only candidate Wednesday night for the provincial Tory nomination in the Winnipeg constituency of Assiniboia.

A party spokesperson says the nomination will be made official at a meeting January 13.

The provincial Tories are riding high in opinion polls and the NDP incumbent in Assiniboia, Jim Rondeau, is retiring.

Fletcher is a quadriplegic well-known for his battle for the right to assisted suicide.

He will carry the Tory banner in the Winnipeg constituency of Assiniboia, currently held by the NDP.

The provincial Tories originally held a nomination meeting in the constituency in November.

It was halted suddenly after questions arose about the legitimacy of some memberships that had been sold.

The two men who were up for the nomination at that meeting withdrew from the race, and Fletcher stepped in as the line candidate.