If the class-action lawsuit proceeds, any women in the Canadian Armed Forces who claim discrimination, bullying and harassment can join 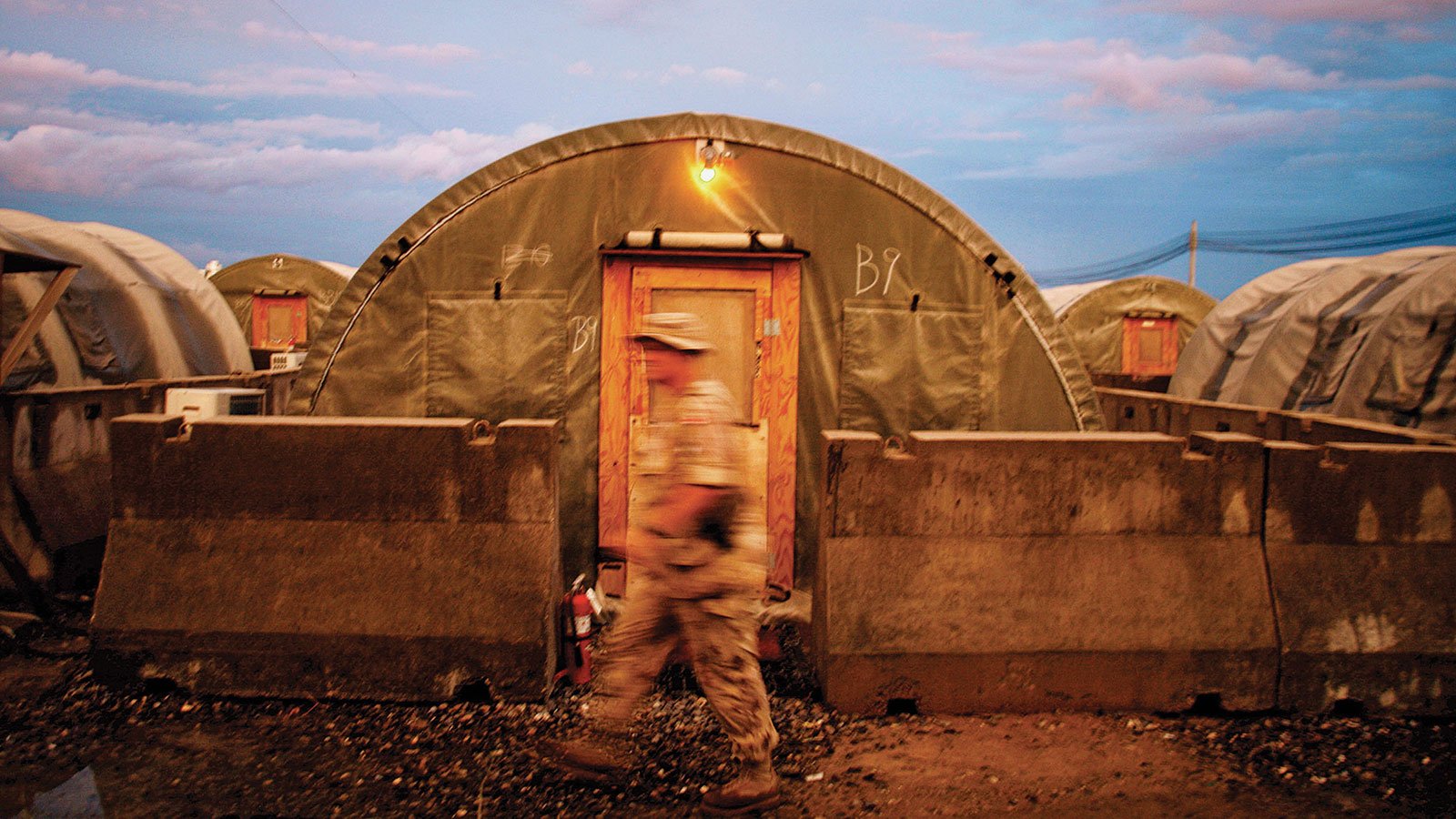 HALIFAX – The Canadian Armed Forces is rife with sexual misconduct and harassment of women, according to a proposed class action lawsuit that claims systemic gender- and sexual orientation-based discrimination.

“Sexual misconduct and harassment is a deep-rooted problem in Canadian military culture,” Halifax-based lawyer Ray Wagner said Monday after filing a statement of claim against Ottawa with the Nova Scotia Supreme Court.

“The accounts of rampant, routine sexual discrimination, bullying and unwanted sexual advances against female members are astonishing,” he said. “This frequent misconduct is part of a troubling and deeply embedded culture that female members have been forced to endure. It’s time to step back, acknowledge how wrong it is, and take a stand against it.”

FROM THE ARCHIVES: Canada’s military’s disgrace

The plaintiff in the case is Glynis Rogers, a 29-year-old former member of the Canadian Armed Forces from Nova Scotia, but if the case proceeds, the class could include any women who claim similar treatment.

According to her statement of claim, Rogers joined the Canadian Armed Forces in 2006, and says she was subjected to persistent and systemic gender and sexual-orientation-based discrimination, bullying and harassment by male members, particularly during training.

She says female members were called names and treated as being weaker and inferior to male members.

Rogers claims she was sexually assaulted by a male member at Ontario’s CFB Borden in February 2012 but was reluctant to disclose the incident to her superiors.

“Ms. Rogers … did not trust that the chain of command would take her report seriously. She knew of other female members who had been sexually assaulted and had not reported the incidents due to similar concerns about retaliation, being labelled as a troublemaker, and receiving an inadequate and unreasonable response,” the statement of claim reads.

The document says she eventually reported the incident and the male member was found guilty, but he later appealed and was acquitted.

“She has suffered in a great way. She suffered from post traumatic stress, depression and was eventually discharged and lost her career,” Wagner said.

The claim alleges the Attorney General of Canada is vicariously liable for the alleged misconduct.

A spokesperson confirmed the Canadian Armed Forces had been served with the lawsuit, and said the government is deciding its “next steps.”

Wagner said it will likely be sometime next year before they know if the class action suit will proceed.

He said it’s hoped the case would change the culture within the Armed Forces and give women a channel for reporting any abuse.

Wagner said an eventual case would seek damages, but the amount wouldn’t be determined until its known how many women decide to be part of the class.

In a 2015 report, retired Supreme Court justice Marie Deschamps found bad behaviour was “endemic” in the military — an institution steeped in a macho culture that leaves women fearful to report abuse.

At the time, the Canadian military said it acknowledged two key findings in the report. It agrees with Deschamps that a misogynistic, highly sexualized culture pervades the Canadian military. The military brass also concurred that eradicating that culture will take a concerted effort from defence leadership.