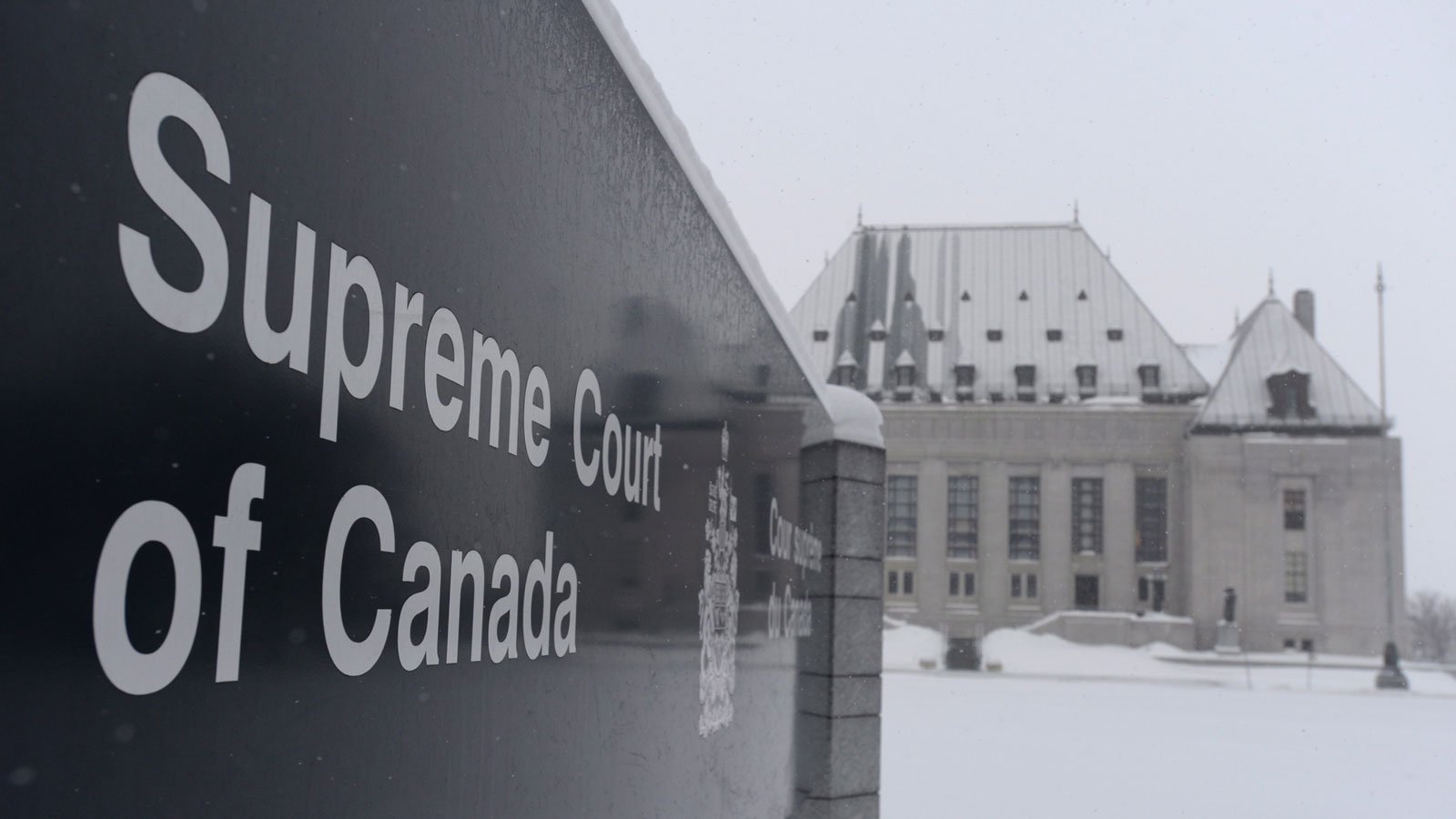 OTTAWA – The Supreme Court of Canada has agreed to extend by four months the deadline for the federal government to produce a new law on doctor-assisted death.

However, the high court has also granted an exemption for anyone who wishes to apply to the courts to seek an assisted death in the meantime.

The government had argued that it needed the Feb. 6 deadline extended by six months in order to have the time to craft a proper law.

In a landmark decision last winter, the court recognized the right of consenting adults enduring intolerable physical or mental suffering to end their lives with a doctor’s help.

It suspended its decision for a year to give Parliament a chance to figure out how to respond. Today’s extension also excludes Quebec, which already has its own law.

The Liberal government struck a joint parliamentary committee of 11 MPs and five senators to study the issue, but only just unveiled the full list of names earlier this week.

The committee’s first meeting is scheduled for Monday.

The latest decision revolved around two B.C. women, both of whom died before the court ruled, who wished to end their “grievous and irremediable” illnesses with medical help.

Gloria Taylor, who had a neurodegenerative disease, eventually died of an infection. Kay Carter, then 89, travelled to Switzerland, where assisted suicide is allowed.

Taylor had won a constitutional exemption at a lower court for a medically assisted death in 2012, but that decision was overturned in subsequent appeals.

In what is now known as the Carter case, the justices found that the existing ban on doctor-assisted death violated the Charter of Rights and Freedoms and struck it down.

Some groups have condemned the decision, warning that legalizing euthanasia could have far-reaching consequences, particularly for vulnerable Canadians.

Others have applauded the decision, saying it’s time that certain people under particular circumstances were given a say in when and how their lives should end.