Surveying the nation: A snapshot of what Canada thinks

The majority of supporters from each of Canada’s biggest political parties can indeed agree on some things. For example, the Senate needs fixing—badly—and humans are a cause of climate change. But there are still major differences in opinion regarding who would be best to run the country during a recession and questions about Thomas Mulcair’s stance on repealing the Clarity Act (such as “what is the Clarity Act, again?”)

In new exclusive survey data from Ensight Canada released just as Maclean’s prepares to host the election’s first national leaders debate, the Ottawa-based government relations firm asked 1,200 Canadians about issues ranging from the economy, environment, Senate and the Clarity Act. Here’s an overview of where Canadians stand on the issues. 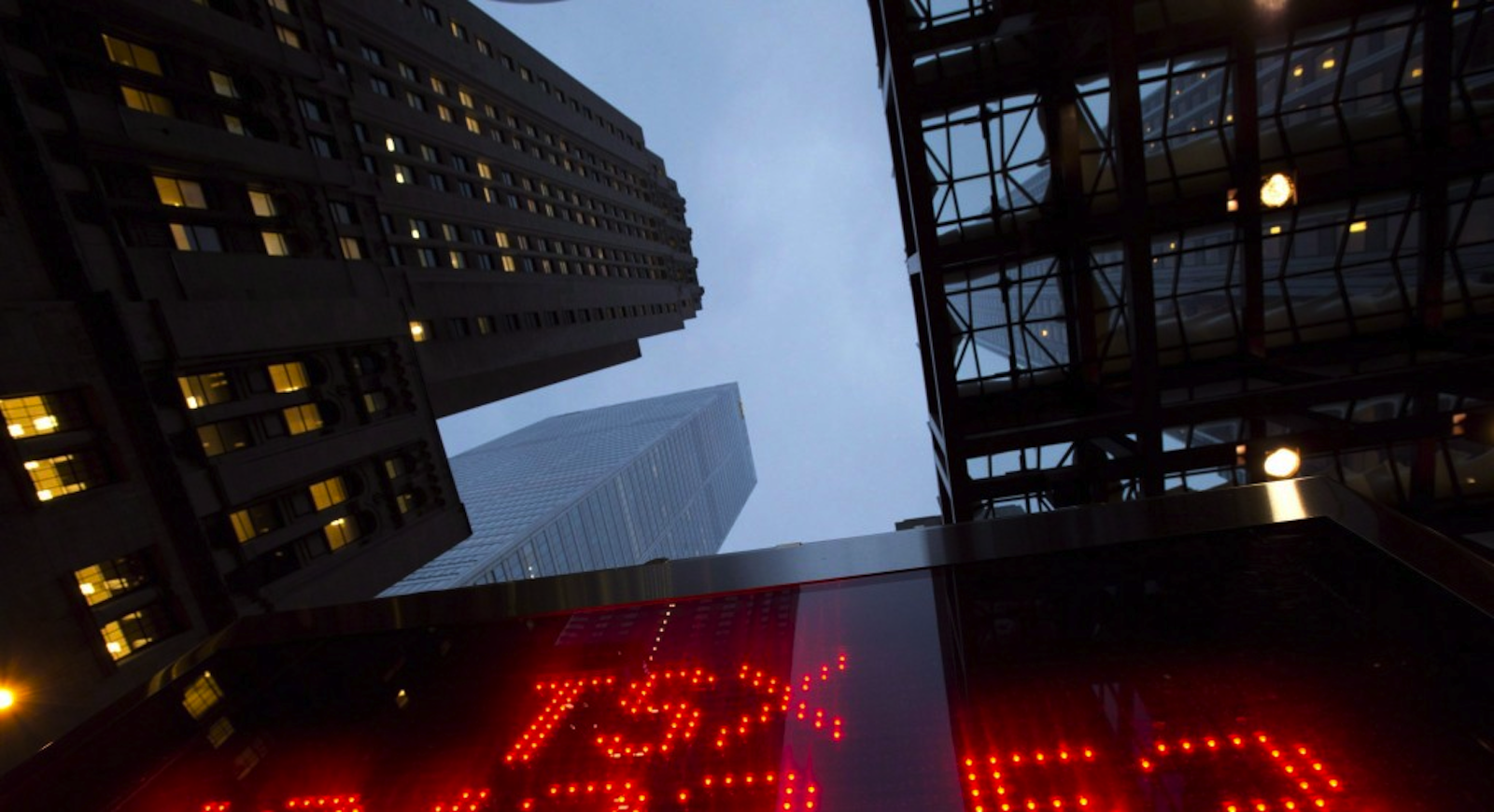 Are we in a recession? Depends on whom you ask.

Whether or not Canada is in a recession—defined as two consecutive quarters of negative GDP growth—won’t be officially known until Statistics Canada releases the April-June figures on Sept. 1. And yet, ask a Canadian whether or not the country is in a recession and the answer will vary greatly depending on which party someone supports. In the online survey from Ensight, two-thirds of NDP supporters said the country is “probably” or “definitely” in a recession, while nearly 60 per cent of Liberal voters felt the same way about Canada’s economy.

Among the Conservative base, however, only 37 per cent said the country is in an economic recession, while 29 per cent said “probably not” or “definitely not.”

Why the discrepancy? “Harper has not been clear on whether or not we’re in a recession, and hasn’t talked about a recession,” says Chris Kelly, a principal with Ensight. “Those Conservative voters are reflecting his view on that. Conversely, you get the opposite with NDP and Liberal voters.” 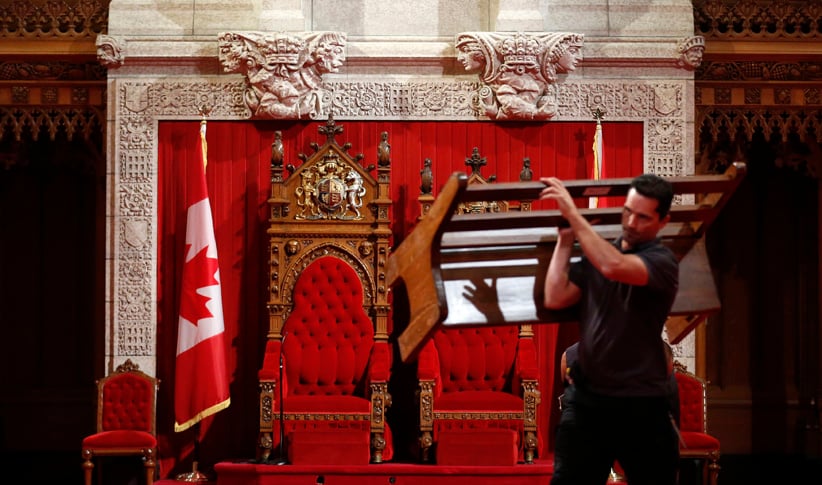 Fix it or just get rid of it.

Only seven per cent Canadians believe the Senate is doing fine just the way it is. Recently plagued by scandals from Mike Duffy to Patrick Brazeau—Canadians want change, but the country is divided as to whether it’d prefer reform such that senators are appointed via an election, or simply abolish the upper chamber altogether. “Almost half nationally want it abolished. That’s the most telling overview of the Senate these days,” Kelly says.

Quebec is most in favour of simply ridding ourselves of the Senate entirely, according to Ensight’s numbers, with 60 per cent of the province saying they’d prefer abolishment. As such, NDP Leader Tom Mulcair’s platform promise to try and abolish the Senate has support from 63 per cent of those living in la belle province. Only 10 per cent of Quebecers oppose that view. Throughout the rest of Canada, those numbers are not quite as stark, where nearly half (46 per cent) supported the NDP leader’s promise of abolishment, while about one in five said they opposed Mulcair’s stance.

More than one-third (37 per cent) of Canadians outside Quebec also want to abolish the Senate, but the preferred path for half of all Canadians (including Quebec) would be to instead reform the red chamber so that senators are elected, not appointed. Electing new senators may also be the more feasible solution, as Conservative MP Peter MacKay told media last month that abolishment has a “virtually zero” chance of succeeding, especially with the Supreme Court saying reform would require the approval of at least seven provinces and half the country’s population.

But the survey data proves serious change is possible. “This response suggests that what they’re saying to politicians is: ‘Figure it out,’ ” Kelly says. And considering no major political party leader is keen on keeping the Senate as is, what might be most surprising is how seven per cent of Canadians surveyed said they were fine with the status quo. “When we saw those numbers, we speculated they must be family members of senators,” Kelly jokes. 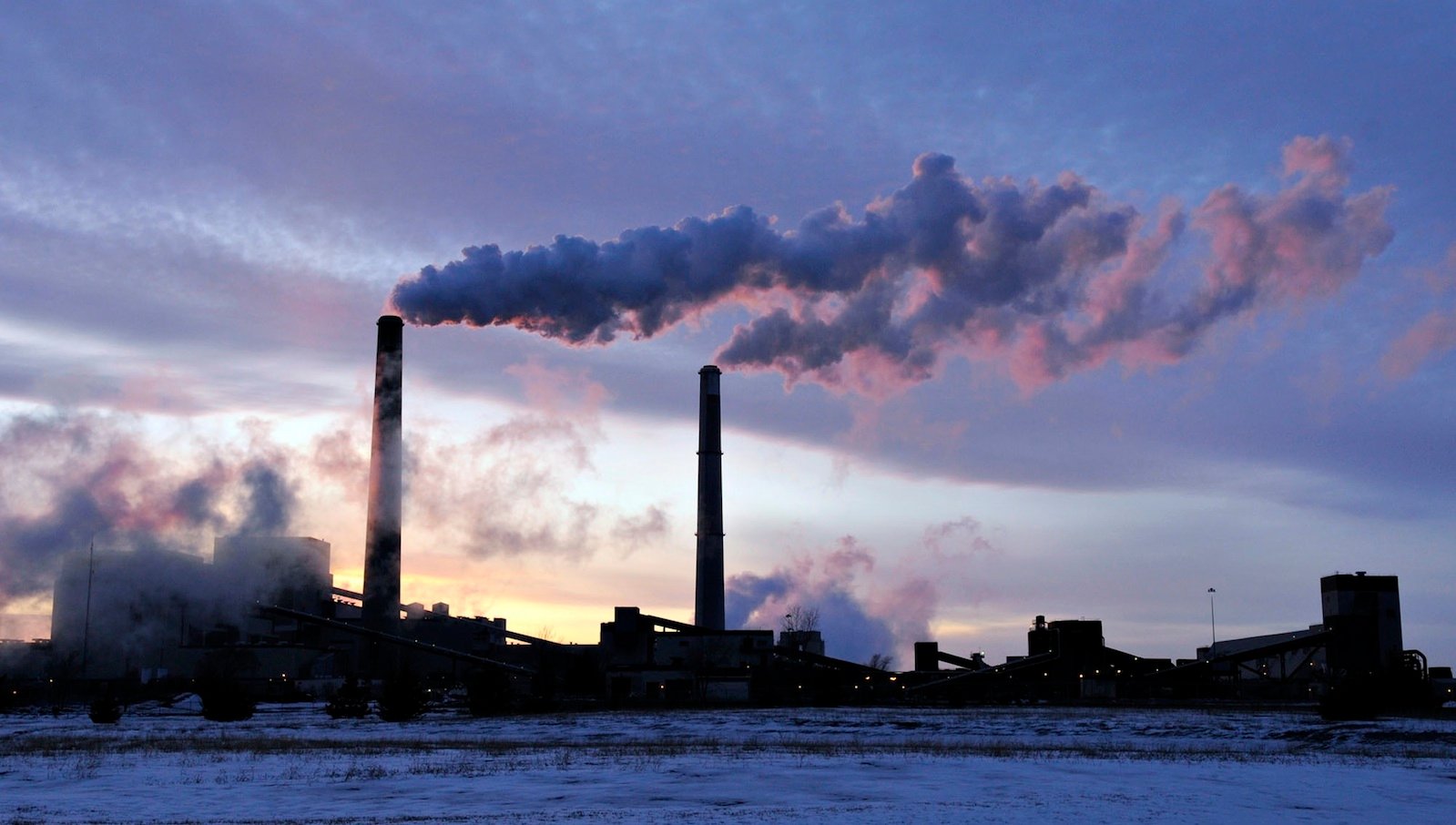 The majority of Canadians—and even Conservative supporters—believe humans are the cause of climate change.

Two-thirds of Canadians believe that human activity is causing global climate change. Whether one believes it’s a major threat to Canada or not, however, could depend on which party they vote for. 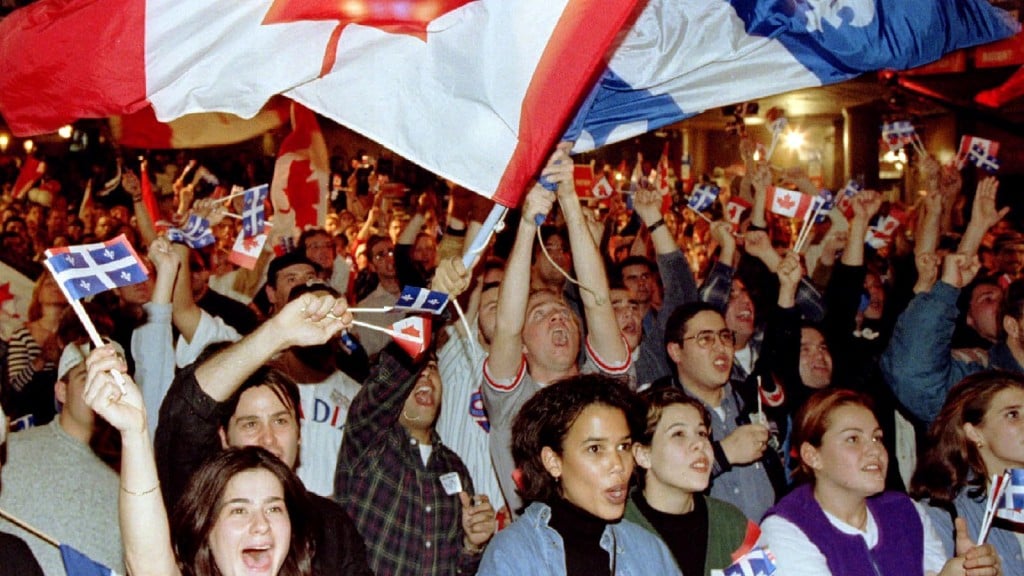 NO” supporters wave Canadian and Quebec flags at “NO” headquarters in Montreal, October 30, 1995. The “NO” side won the separation referendum by only 1 percentage point, 50.5% to 49.5.

Even Quebecers need some clarity

Justin Trudeau accused Thomas Mulcair last month of making it easier to break up Quebec from the rest of the country with the NDP leader’s plan to repeal the act. However, the majority of those in la belle province don’t even know what the Clarity Act is, according to Ensight’s survey.

Fewer than 40 per cent of Quebecers claimed to be even somewhat familiar with the act, passed by the federal government after Quebec’s 1995 sovereignty referendum, which made conditions that the province must have a clear majority in a referendum if it is separate to from Canada, as opposed to a simple 50-per-cent-plus-one majority of the vote. “I don’t think people are particularly engaged by the Clarity Act these days,” Kelly says. “It’s not a big issue.”

“I think you’re seeing in Quebec that most of those respondents are likely to vote NDP and they’re going to support his viewpoint on it,” Kelly says. “Anything that Mulcair is saying I suspect drives their favourable impression.”

Outside Quebec, four out of every five Canadians weren’t familiar with the act to begin with. However, Mulcair’s plans to get rid of the Clarity Act made him more favourable in the eyes of only six per cent of the population when explained what it was, while 45 per cent had a less favourable view of him. Considering how divisive this issue might become, the majority of Canadians might still want some clarity on the Clarity Act.