Former refugees say Canadian winters can be a shock for newcomers 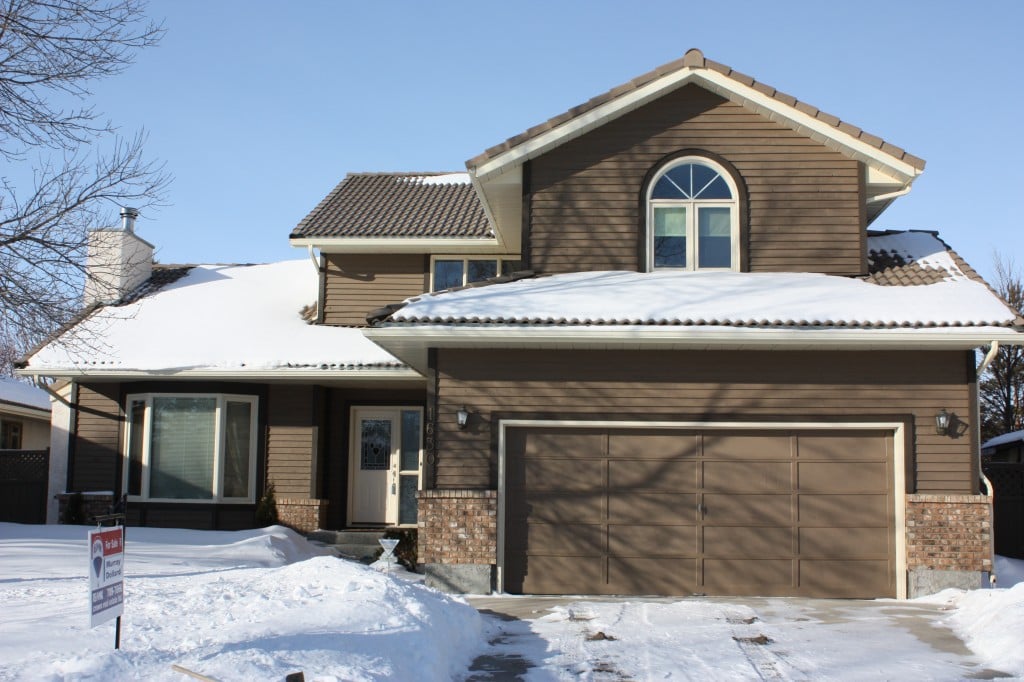 REGINA – It was a frigid February in 1985 when Getachew Woldeyesus arrived in Saskatchewan as a refugee.

The young man from Ethopia stayed inside for two months.

“Because you don’t know, is it slippery out there? Are you wearing the right shoes? It’s freezing out there, so I was afraid to go out,” Woldeyesus recalled in an interview with The Canadian Press.

Weather-related challenges will no doubt face many of the 25,000 Syrian refugees the federal government has committed to bring to Canada by early next year. Social agencies, church groups and private citizens across the country have been organizing donations of clothing with an emphasis on coats, gloves, hats and winter footwear.

Woldeyesus was 19 when he fled his home country in 1980 because of a civil war. He spent a few days in Sudan and a few years in Italy before finally being approved to resettle in Canada.

It was difficult to leave his family behind and make the dangerous journey.

When he finally got to Regina, Woldeyesus received support from the Regina Open Door Society. A volunteer mentor helped him get through the winter.

“The volunteer was more encouraging and he was more supportive. He was always with me and trying to show me how to dress properly for winter. Also, Open Door provided a lot of information so, using that, I was able slowly to go out,” said Woldeyesus, who is now the society’s manager of settlement and family services.

“The first winter was better. The second … you started getting used to it. But of course it’s shocking for the people to arrive in winter.”

Abukar fled Somalia and lived in Egypt as a refugee before arriving in Canada in 2011. He lived in Ontario before moving to Saskatoon in the winter of 2013.

Abukar said winter can be tough for refugees who use public transit and will stand outside waiting for a bus.

“I think what also made it very difficult for me was the wind chill. The wind chill was making it worse. In Ontario, sometimes it gets colder and you see snow and all that, but it never gets colder the way that it gets here,” he said.

Abukar, who is now executive director at the Saskatoon Open Door Society, said sometimes refugees and immigrants don’t know what clothes to wear in the winter. The society shows them what mittens and scarves are all about and how to dress for the cold.

“We bring nurses or people who can talk about the problems that people can get exposed to if they don’t dress properly,” said Abukar.

Refugees arriving this winter may find the weather a bit more forgiving.

A warming El Nino is forecast to bring milder conditions across much of Canada.