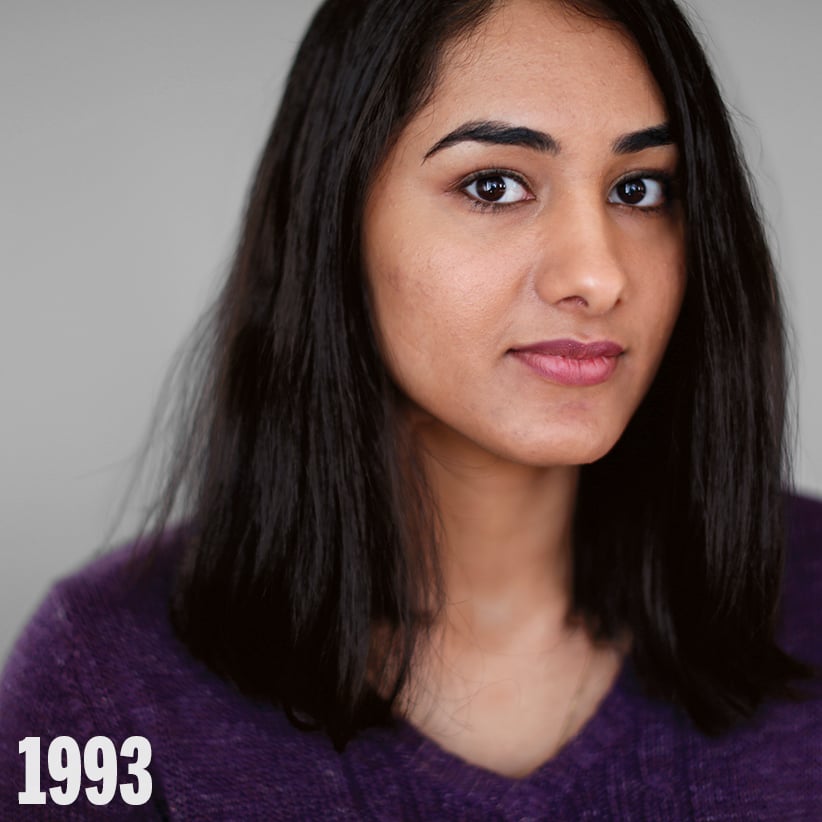 As a child, Rubab Raza spent most weekends on the road. Her dad, Hassan, would take the family out for long drives and ice cream and to rent movies for them to watch together once they got home. As Rubab puts it, “It was kind of our thing.”

Rubab’s family moved from Pakistan to New York when she was six. They intended to stay, but “after 9/11, things got sour for Muslims,” Rubab says. “Our neighbours that were nice to us started being mean. I remember our house getting egged, and how people would treat my dad.”

FROM THE ARCHIVES: In 1993, Maclean’s profiles adult-entertainment giant Randy Jorgensen

The family bounced around between Montreal (they knew no French), Toronto (too expensive) and Cornwall, Ont. (too small), before settling in Winnipeg (just right). But soon after their arrival, a judge rejected the family’s refugee claim—because Rubab’s dad is Shia and her mom is Sunni, they feared religious persecution—and ordered them deported to Pakistan. With six children, four of whom were born in Canada and the U.S., and nowhere to go in Pakistan, the family took sanctuary in Winnipeg’s Crescent Fort Rouge United Church.

From August 2006 to March 2008, it was their home. A small room was both the communal bedroom and living room; a custodian’s closet became their shower; a nursery served as a classroom. Volunteers helped fetch groceries and initially taught the children because the family couldn’t even step outside (Rubab and three of her siblings later attended school as part of an agreement with the government). “We got used to the church, and people told us we shouldn’t get our hopes up,” she says. “They told us stories of other families that were in sanctuary longer than us.”

The oldest of her siblings, Rubab became a spokesperson for the family. “I remember giving huge speeches for hundreds of people and giving a whole bunch of interviews,” she says. “I was young, so I liked the attention. Having so many people wanting to hear what you had to say was nice.”

Rubab celebrated her 13th birthday in the church. She wasn’t in touch with any of her old friends, so the church threw a party and invited a few girls her age to attend—just one example of the support Rev. Barb Janes and the community provided, she points out. “It was all thanks to everyone in the church, and we don’t forget that ever. If it wasn’t for them, we wouldn’t be where we are right now.”

In February 2008, the government granted the Razas permission to stay in Canada. It’s been a hard road since: Rubab is still finishing high school and trying to get her Canadian citizenship, and the car dealership that Hassan started in Winnipeg went bankrupt, prompting the family to move to Ottawa in search of a fresh start. But that first taste of freedom, after a year and a half of captivity, was sweet. The family piled into a van, bought some ice cream and just drove. – Luc Rinaldi