Teacher and tutor among 4 killed in northern Saskatchewan shooting

Adam Wood started teaching at the school in September. His family released a statement saying he "lived each day joyously". 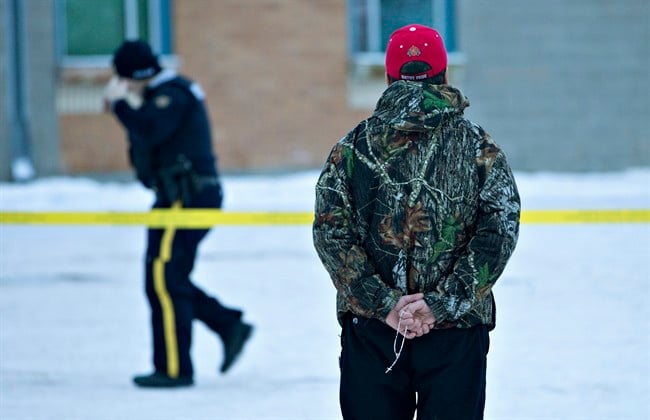 A man holds a rosary as police investigate the scene of a shooting at the community school in La Loche Sask. (Jason Franson, The Canadian Press)

LA LOCHE, Sask. — A new teacher and teacher’s aide are among four people killed in a mass shooting in northern Saskatchewan.

Adam Wood started teaching in September at the junior and senior high school in La Loche.

His family in Ontario said in a statement that he was an adventurer with a passion for life who made people laugh until their stomachs hurt.

“Adam had just begun his teaching career in La Loche last September and was enjoying his time,” the statement reads. “He was always up for a good challenge and lived each day joyously.”

Marie Janvier also started working at the school last fall as a classroom aide or tutor. 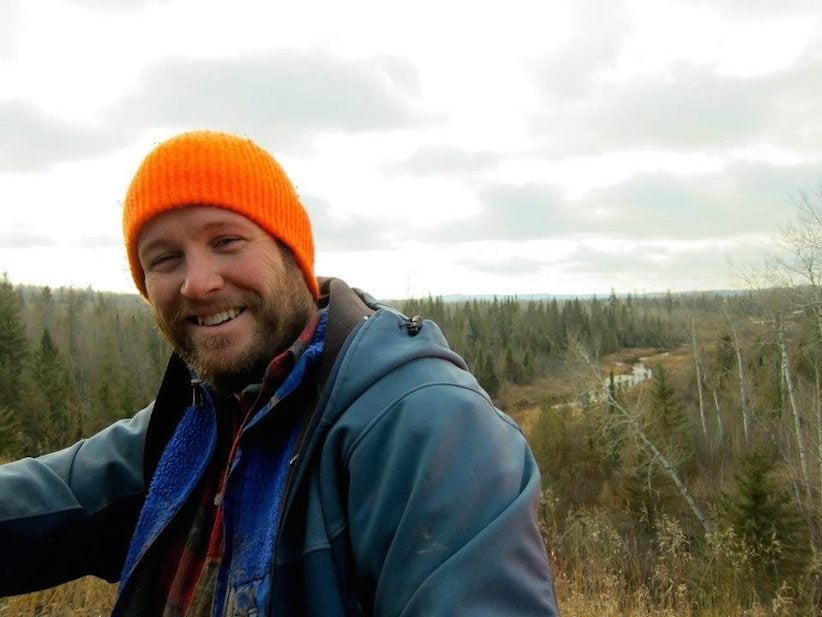 Adam Wood started teaching in September at the junior and senior high school in La Loche, Sask. (The Canadian Press)

Janvier’s Friend Ashton Lemaigre said the woman, in her early 20s, was kind and patient with children and planned to get her teaching degree someday.

“The kids loved having her around,” Lemaigre said. “When we were out and about kids would say ‘Hi.’ They would just come running to her. And she was just a friend to everybody.”

RCMP say others were wounded in Friday’s shooting in the remote Dene community.

Residents say shots were fired at both a home and the school and RCMP confirmed their investigation involves the two locations.

Officers say they have a male in custody.