As the potential of a strike looms, the Ontario Public Service Employees Union compromises with the province. 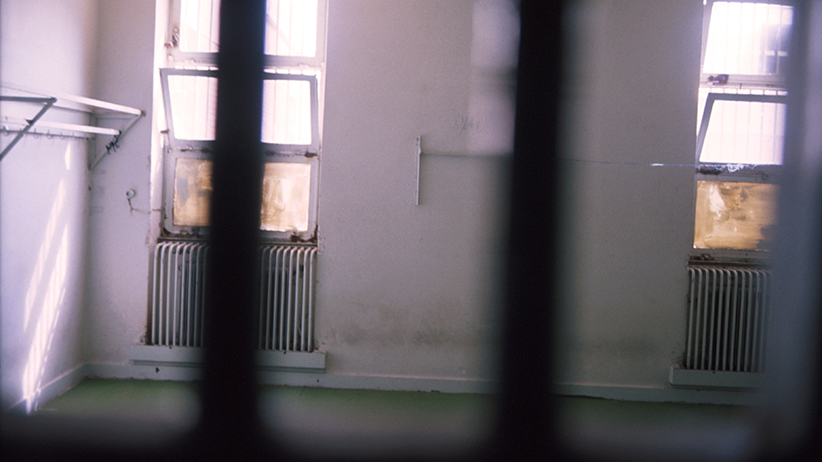 TORONTO – The union that represents Ontario corrections staff says it has reached a tentative deal with the province, as a strike deadline was looming.

A statement from the Ontario Public Service Employees Union says details of the agreement will be released at a news conference later this morning (11 a.m.).

OPSEU and the government were meeting Friday with a mediator in the hopes of reaching a contract deal hours before the workers, including 6,00 jail guards and probation officers, were set to walk out at 12:01 a.m Sunday.

The government had said that in the event of a strike, managers from across the public service would be brought in to run the jails, which officials said held 7,444 inmates – 88 per cent of capacity – as of Thursday.

Union president Smokey Thomas has said he was concerned the managers would not be able to ensure the safety of the other staff covered under a different contract.