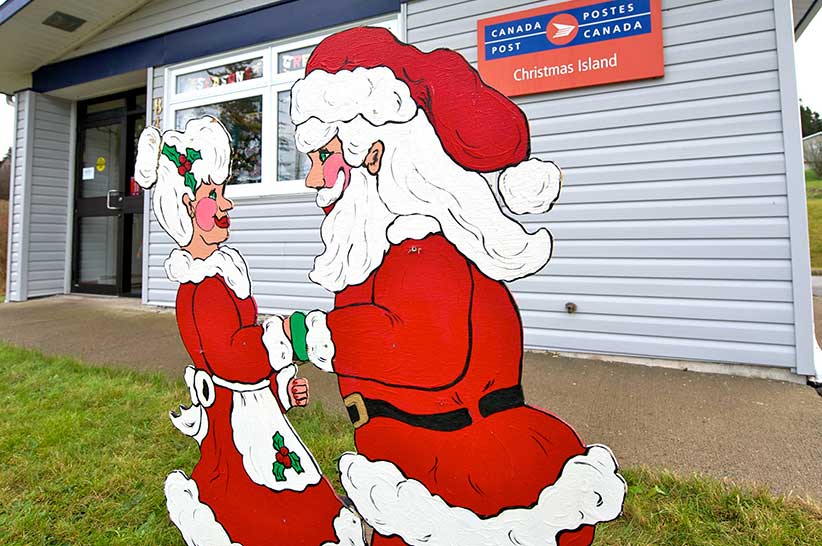 A Santa display in front of the Christmas Island post office in Cape Breton, Nova Scotia in 2010 (Photo by Dean Casavechia for The Washington Post via Getty Images)

Based on a list of festive place names in Canada compiled by Statistics Canada, here are the 10 places across the country with the most Christmasy names. Clicking or tapping the place names will open the location in Google maps.

1. Candyville, ON: A tiny community in the township of Malahide southeast of London. 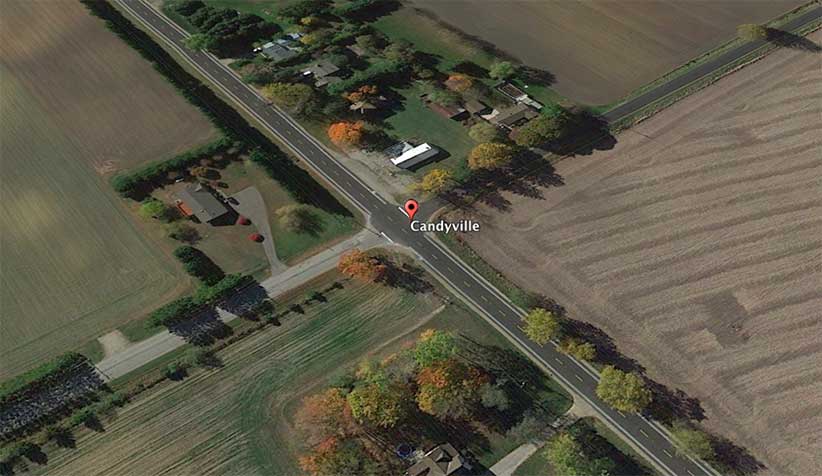 2. Christmas Island, NS: Each Christmas the post office in the tiny community on Cape Breton is inundated with roughly 1,000 letters seeking its Christmas postmark. 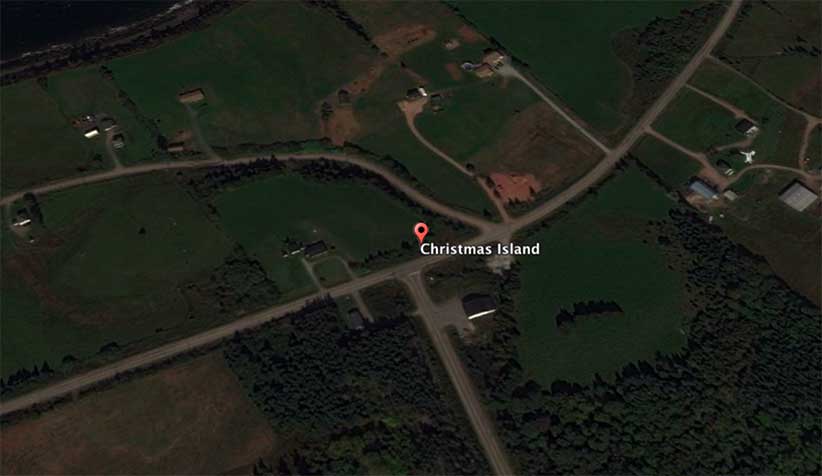 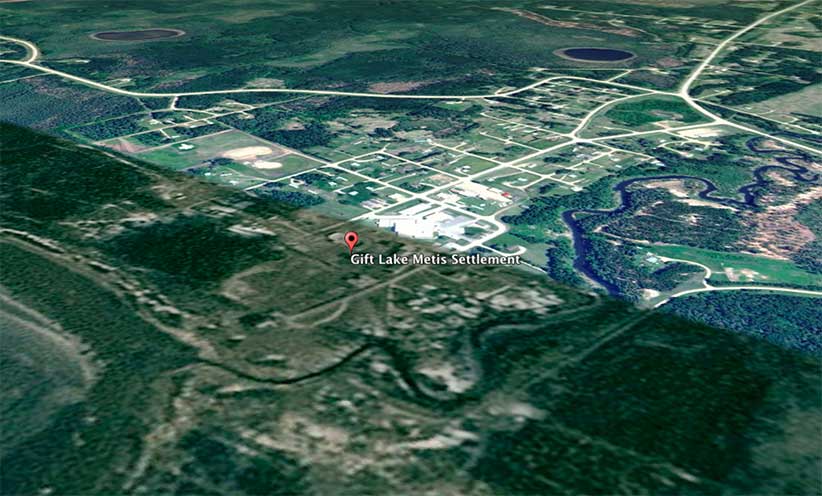 4. Holly, ON: A neighbourhood in the city of Barrie. 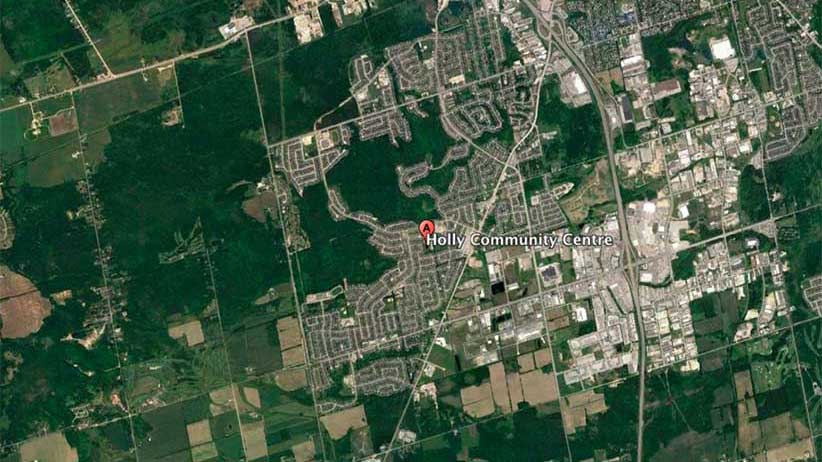 READ: An ode to the snow day

5. L’Enfant-Jésus, PQ: Former parish that amalgamated with another village in the late 1980s to form the municipality of Vallée-Jonction. 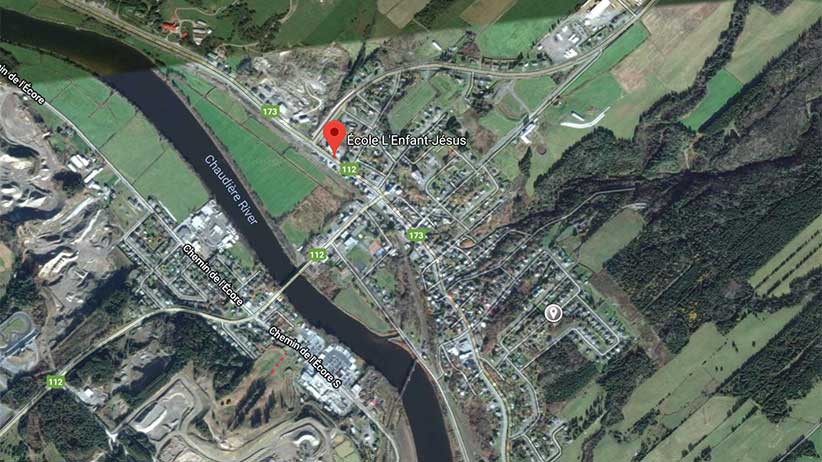 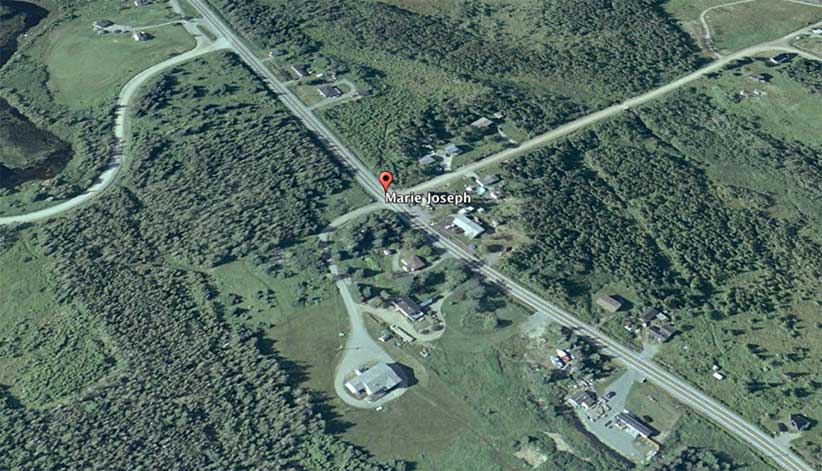 7. Noëlville, ON: The community near Sudbury claims to be home to the “largest and longest running Family Hockey Tournament in Canada.” 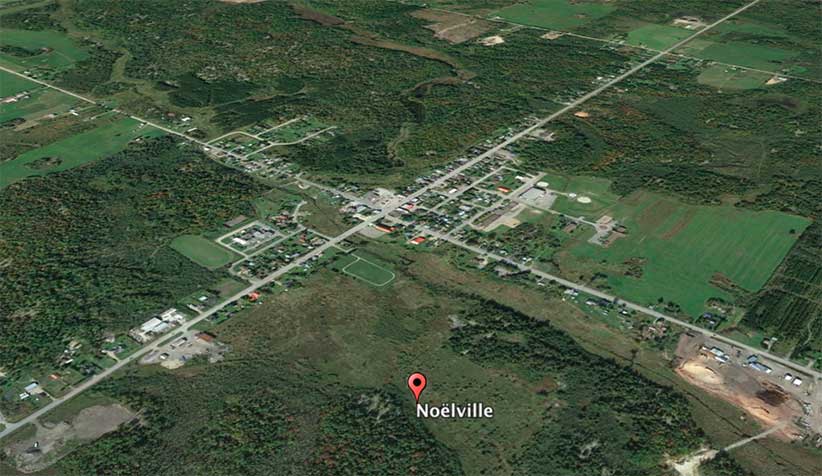 8. Reindeer Station, NT: An abandoned village set up by the government in the 1930s to farm reindeer. The village’s population peaked at 90 before residents were moved to Tuktoyaktuk or Inuvik in 1969. 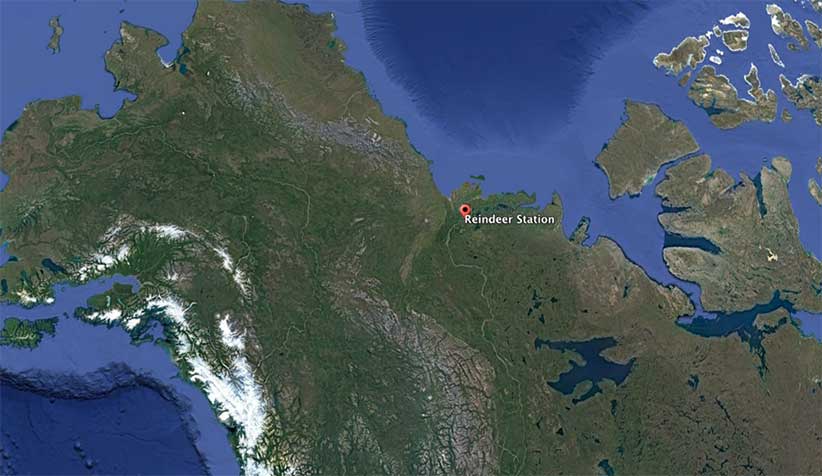 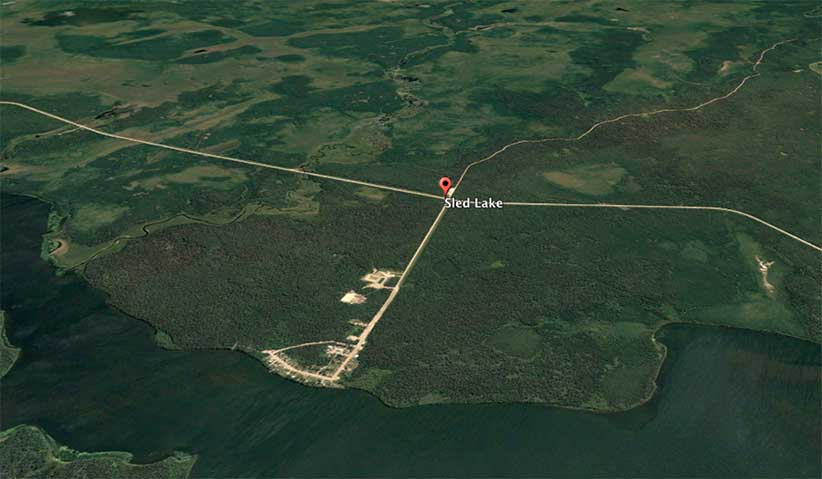 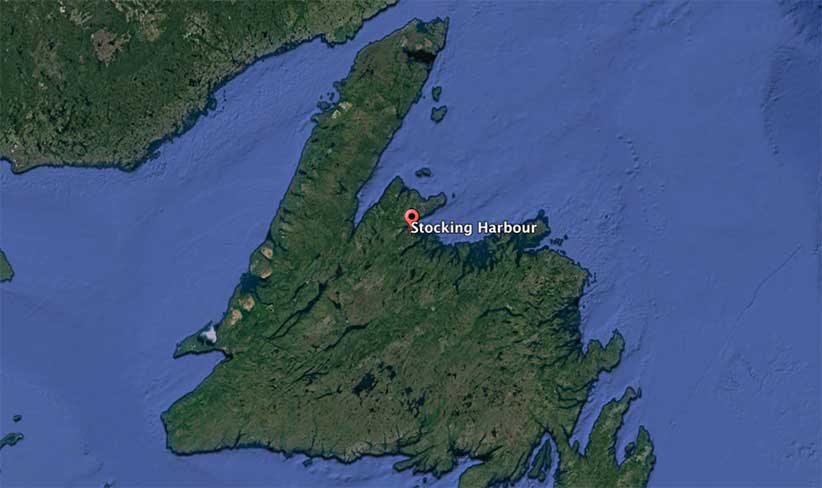