The Baltics to Trudeau: Yes, we're a 'thing'

Politicians from Estonia, Latvia and Lithuania—otherwise known as the Baltic states—take Justin Trudeau to task 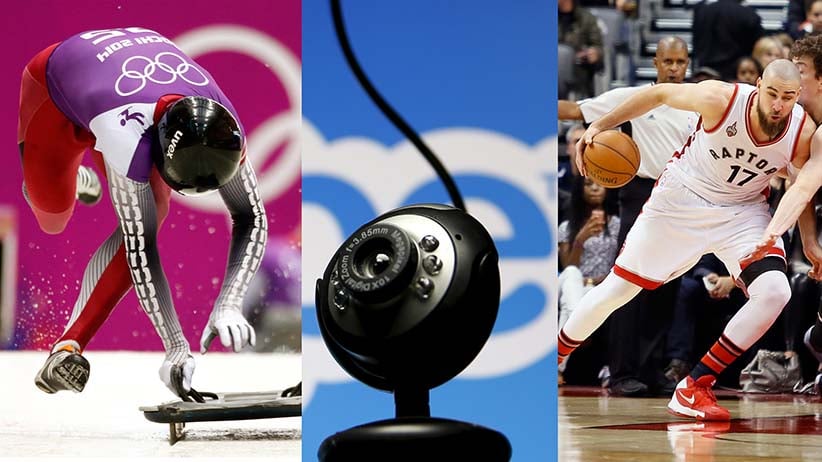 Ahead of Wednesday’s Maclean’s Town Hall with Justin Trudeau, the Prime Minister answered a series of rapid-fire questions in a 60-second challenge, such as the name of his first pet and which language he wishes he could speak. But one question seemed to stump Trudeau: What is your favourite Baltic nation? “That’s not a thing,” he replied.

The video went viral and was picked up in news outlets around the world, but the news stories in the Baltic nations weren’t very positive.

“What Delphi [a Lithuanian news portal] wrote is that Justin didn’t know that the Baltics existed,” says Antanas Guoga, a member of the European Parliament for Lithuania. “Everyone was quite shocked.”

Now, in response, Guoga, along with members of the European Parliament from Estonia and Latvia, have joined to release a Christmas-themed video addressed to Trudeau, including the hashtag #BalticThing.

“It’s just a fun video to say hello,” says Guoga, which includes an invitation for Trudeau to attend a Toronto Raptors basketball game, where he’d see the Lithuanian-born star Jonas Valanciunas. Other politicians noted that the company Skype originated in Estonia, while Latvia is a world leader in the winter sport of skeleton.

While the video is lighthearted in nature, Guoga says he and his colleagues do have some serious concerns. The Baltics have long been NATO allies with Canada, and he says there are worries in the region that Trudeau will not be as forceful in his defence of countries that border Russia as former prime minister Stephen Harper was.

And he did respond. Before Maclean’s town hall with Trudeau on Wednesday, the Prime Minister said that what he meant to say was that choosing one’s favourite Baltic nation should not be a thing.

He was, Trudeau said, well aware that the Baltics exist—because he used to date a woman from one of those countries. On the spur of the moment while shooting the 60-second video, he said, he decided that no good could come from answering the question with reference to any specific country. So he declined as diplomatically as he could.

— With files from Paul Wells