Our 2016 Newsmakers: The people, events, and moments that reflect the best and worst of the year that was, in Canadian news 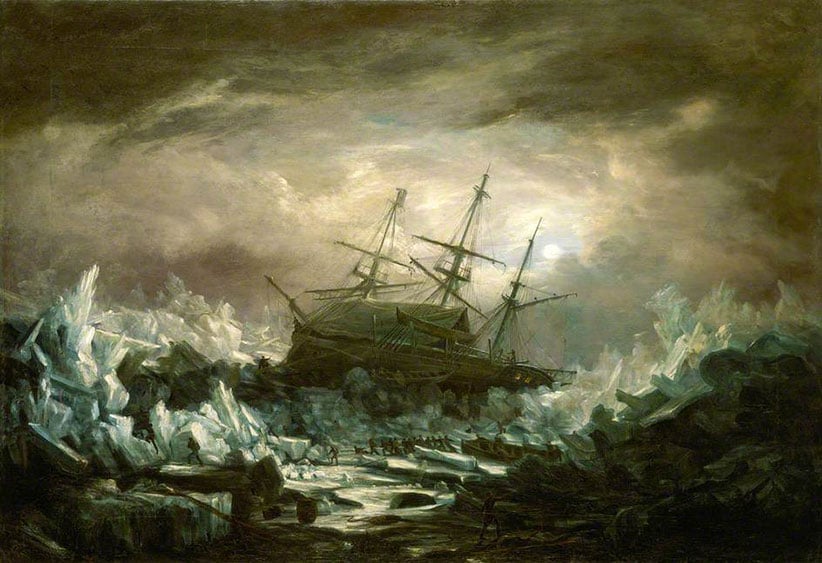 Perilous Position of HMS ‘Terror’, Captain Back, in the Arctic Regions in the Summer of 1837. (William Smyth/National Maritime Museum)

Our annual Newsmakers issue highlights the year’s highlights, lowlights, major moments and most important people. Read our Newsmakers 2016 stories here, and read on to see which people, events and moments Maclean’s named as the best and worst of 2016 in Canada.

He died in 1966 at age 12, trying to get home from a residential school in northwestern Ontario; his story was commemorated this year through a multimedia project led by Gord Downie, which follows the Truth and Reconciliation Commission’s final report and the launch of an inquiry into missing and murdered Indigenous women.

MORE: Read Chanie’s story, as originally reported by Maclean’s in 1969

The longtime anchor of CBC’s The National finally announced his retirement: July 2017. 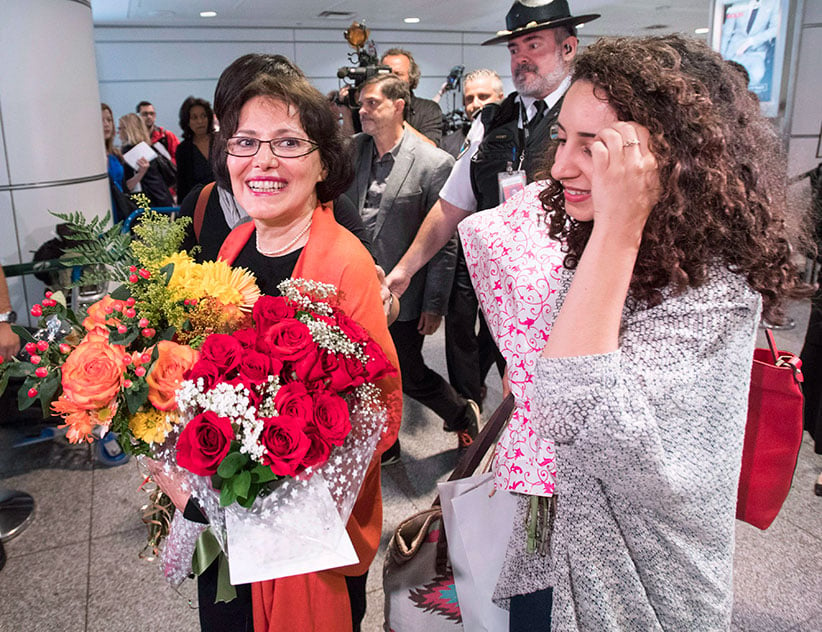 Homa Hoodfar, left, and her niece, Amanda Ghahremani, are greeted by friends and supporters as they arrive at Trudeau Airport Thursday, September 29, 2016 in Montreal. Hoodfar, a Canadian-Iranian academic was held in Iran’s Evin prison for more than 100 days. (Ryan Remiorz/CP)

After 112 days in an Iranian prison, the Montreal prof was freed. She’d been arrested in Tehran while conducting research into women and Islam, and visiting family.

The mayor of Tisdale, Sask., successfully scrapped his town’s slogan, “the land of rape and honey,” which referred to the town’s production of rapeseed. The new slogan, now replaced on its billboards, reads, “opportunity grows here.”

The RCMP officer was awarded the Star of Courage for his role in bringing down Parliament Hill shooter Michael Zehaf-Bibeau minutes after he shot and killed Cpl. Nathan Cirillo in 2014. Barrett’s identity was previously unknown. 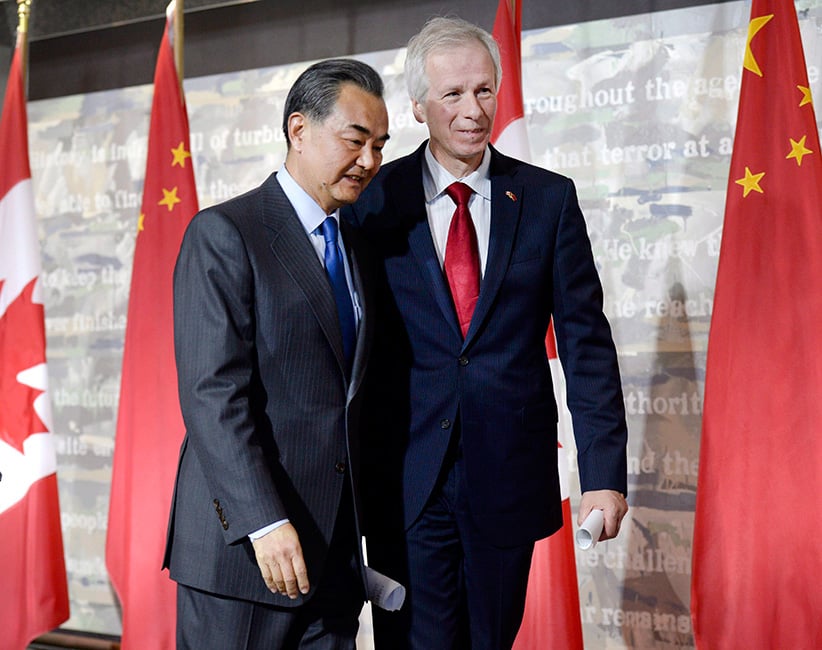 Canada’s foreign minister stood silently while his Chinese counterpart scolded a Canadian reporter for being “full of prejudice against China and arrogance.” The reporter had dared to ask about China’s human rights record.

Family turmoil—he was in the midst of a divorce and custody battle with Quebec TV host Julie Snyder—prompted Péladeau to resign as leader of the Parti Québécois just one year after he took the job.

In 2014, the Alberta judge asked an alleged rape victim why she didn’t “keep [her] knees together,” before he freed the accused. At a judicial hearing this year, he apologized to the complainant.

A minister of the United Church in Toronto, Vosper disclosed she doesn’t believe in God, yet refused to resign. A Church committee recommended she be defrocked, but she held onto her role as an atheist minister.

The departure of Wayne Smith

Statistics Canada’s chief statistician resigned on principle in September, saying the federal government’s tech support system has compromised the agency’s independence. He was the second chief statistician in a row to resign from the job.

The treatment of Adam Capay
He spent 1,560 days in solitary confinement without a trial, a predicament the United Nations considers torture. Amid his lack of human contact, the now-23-year-old harmed himself in his cell and began losing his ability to speak. Weeks after his case made national headlines in November, he remained in isolation, with no end in sight.

How much two Liberal PMO staffers, Katie Telford and Gerald Butts, expensed to move from Toronto to Ottawa. They repaid $65,000.

Number of federal civil servants who had trouble getting paid as Ottawa rolled out the new Phoenix payroll system. It could cost more than $50 million to fix.

The number of Canadians being hospitalized each day due to opioid overdoses, according to a November report.