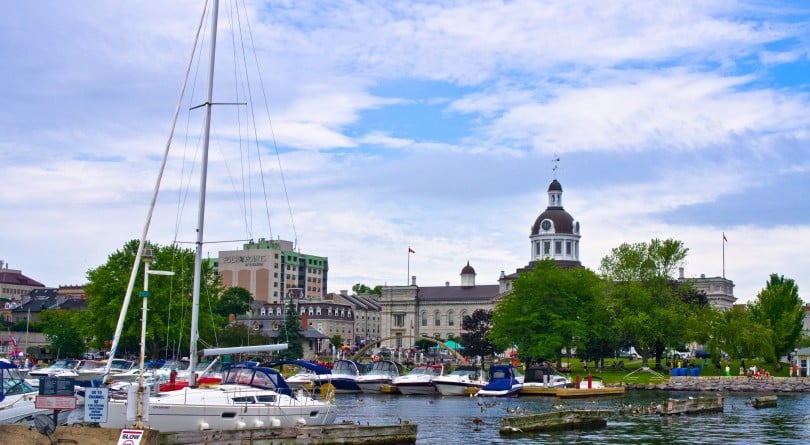 “The Best and Worst Places to be a Woman in Canada”, an annual report published since 2014 by the Ottawa-based Canadian Centre for Policy Alternatives is, by definition, a bittersweet endeavour. The “bitter” is the enduring need to gauge gender inequities in Canada, coupled with the fact these inequities are themselves unequally experienced by women across the country. The “sweet” is the underlying optimism that improvement is possible; this is borne out in the study’s profiling of numerous community initiatives across the country making a difference in the lives of women.

“The Best and Worst Places to be a Woman in Canada” 2019 report, released Tuesday, is particularly bittersweet: its initial architect, the brilliant policy analyst Kate McIntuff, died last year at age 49. The work she began carries on under the able stewardship of the centre’s senior economist, Katherine Scott, who is also the director of its gender equality and public policy work.

This year’s analysis once again offers an incisive, bracing snapshot of life for women in 26 of the country’s biggest cities based on five measures: access to economic security, personal security, education, health and leadership positions. This year’s top-ranked city is Kingston, Ont., with  St. John’s ranked No. 2; the lowest-ranked is Barrie, Ont. with Quebec City ranked No. 25. Before Barrie residents consider high-tailing it 344 kilometres east to Kingston, however, it’s worth noting that the differential between the two cities is 7.1 percentage points. This, the study notes, “suggests that there is not a very large difference between the best place to be a woman in Canada and the worst.”

As always, the report identifies areas of strength and weakness, and the fact that cities can be highly rated by one metric, and lowly rated by another. Scott points to the enduring gendered leadership gap: women are more likely to vote in local elections, but make up only one-third of city councillors in big cities, and only one-fifth of mayors. While woman comprise 48 per cent of employees, they account for only one-third of managers, with most of these positions in middle management, a statistic that hasn’t changed in five years. Certain other trends hold fast: for one, Quebec cities do well in the economic domain, a reflection of access to universal, low-cost child-care in that province. All cities also suffer from “stubbornly” high rates of sexual and domestic violence; yet the study points to improvements arising from post-#MeToo initiatives coordinated between women’s organizations, media and police.

The wage gap between men and women also persists, with the biggest discrepancies seen in western Canada, Barrie, and Kitchener-Waterloo-Cambridge. That latter region (rated No. 17), known for its educational institutions, contained concerning anomalies. It scored highly in leadership metrics, yet poorly on the wage gap. It also ranked at the very bottom in terms of intimate partner violence and high rates of police-reported sexual assault cases that end up classified as “unfounded.”

Another big “gap” identified in this year’s report is a “data gap” that precludes a complete picture of gender inequities and also renders many women, particularly those in marginalized communities, invisible. As Scott puts it: “we don’t have the evidence to flag important problems, to make good decisions, to evaluate the impact of different policies and programs, or to take action to eliminate life damaging disparities.”

Canada has a limited number of public sources of data, compared to the U.S., Scott told me. The reinstatement of the long-form census is good news for data-gathering, but more funding from all levels of government is needed: “Data is expensive,” she says. The biggest challenge, Scott notes, is access to numbers at the community level. She cites the example of data that captures the experience of immigrant women: “It exists at the national level but not the city level,” she says. Scott speaks more optimistically about other trends, such as efforts to assert “data sovereignty” among Indigenous peoples through the work of organizations such as the First Nations Information Governance Centre.

One of the initial purposes of the “Best and Worst Cities” report was to provide a platform for organizations in cities to talk to their communities, and raise issues with municipal governments. It’s a mandate Scott clearly relishes: “I love doing the community profiles,” she says. “That’s where change happens.” And that, in turn, is why access to statistics at this level is so important: without them change, and its absence, cannot be measured.