The Editorial: Oil prices are falling—but it's hardly doomsday

The plunging price of a barrel of oil has caused discomfort in our oil patch and the governments that rely on it. But there are positive global effects. 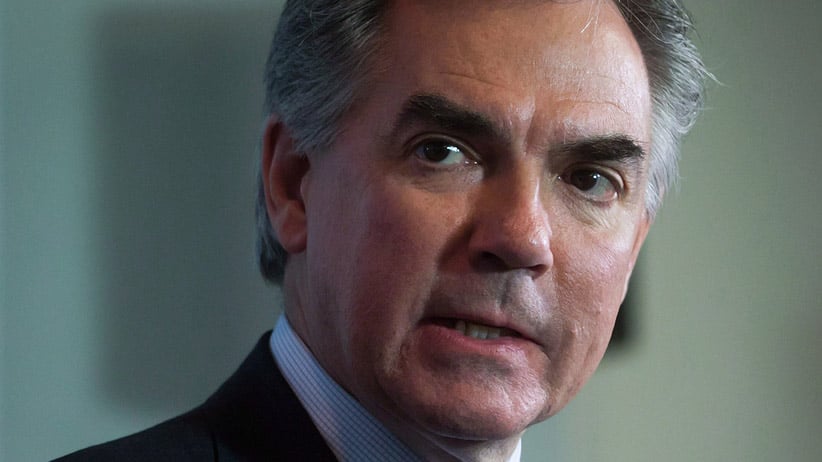 “Predicting oil prices is a mug’s game,” Alberta Premier Jim Prentice observed last week when discussing the impact that falling crude will have on his province’s budget. And someone’s always complaining about getting mugged.

While a barrel of oil has lost a third of its value since the summer—causing discomfort for some government budget-makers, investors and job-seekers—we shouldn’t forget the many potential benefits of cheap oil. From welcome relief for consumers to rising global growth to improved prospects for international peace, the gains far outweigh the losses when the price of oil drops.

First, the bad news. With oil supply outstripping demand around the world, life has suddenly become much more difficult for Canada’s oil patch, and the governments that rely on it. According to Prentice, every dollar drop in the price per barrel over the course of a year means $215 million in lost revenue for his province. With oil having fallen from US$107 in mid-June to less than US$70 currently, the potential hole in the budget runs to the billions.

“We could lay off every member of our civil service and not solve the problem,” Prentice told the Calgary Chamber of Commerce last Friday, vowing to buckle down on spending to keep the budget in balance. Similar impacts will be felt in Saskatchewan and Newfoundland, where oil revenues also comprise a substantial portion of the budget. According to bond-rating agency Moody’s Investor Services, Newfoundland will “likely experience the greatest fiscal pressure” from dropping oil revenues—pushing an existing deficit larger and threatening future plans for a balanced budget.

Private sector investment in the industry is also likely to take a pause. Oil and gas extraction has played a major role in Canada’s current economic growth, and at times Alberta has been the only source of net new jobs in the country. But some context is necessary. As important as it may be to recent growth figures, the oil and gas sector is still a rather modest component of the overall economy; it comprises just six per cent of GDP. Health care, education and banking are each bigger; real estate is more than twice as big.

So while falling oil prices may cause difficulties in some overheated parts of the country, this isn’t necessarily a doomsday scenario. As energy bills decline, consumers as well as the broader private sector will find themselves with more cash to spend on other things. According to the OECD, a $20 drop in oil will add 0.4 per cent to growth in member countries within two years. Cheap oil is much more likely to spur a global economic recovery than expensive oil. And it should keep a lid on inflation and interest rates as well.

But beyond the pleasure that comes from the prospect of filling up one’s car for less than a buck a litre, the most positive outcome of falling oil is the salutary effect it’s likely to have on some of the world’s most dangerous countries.

Russian President Vladimir Putin’s 15-year grip on power, and his imperial ambitions, have been greatly facilitated by unprecedented growth in oil revenues. This has allowed him to rebuild the military while simultaneously raising living standards and indulging in such excesses as the 2014 Winter Olympics in Sochi. Now, with oil prices falling and the ruble hitting historical lows, he faces a classic “guns or butter” dilemma. He’ll soon have to choose between further military adventures in Ukraine and elsewhere or addressing the needs of everyday Russians who have been hard-hit in recent months. And it shouldn’t be forgotten that the two greatest crises to hit Russia in the past half century—the collapse of the Soviet system in 1989 and international bond defaults of 1998—were both triggered by a dramatic drop in oil revenues.

Suffering to an even greater degree from low oil prices is Iran, another familiar threat to global stability. The International Monetary Fund estimates Iran requires oil at US$140 a barrel to balance its budget. With current prices less than half that, and with international sanctions biting deeply, the relative cost of Iran’s nuclear enrichment program rises dramatically, raising hopes for a deal on this contentious topic. Cheap oil also denies terrorist organization Islamic State a ready source of funds, improving chances for peace in Syria and Iraq as well.

The factors influencing the price of oil are diverse, complicated and often unpredictable. But as much as falling prices create winners and losers at home and abroad, not every loser is to be lamented.