The latest on Ontario's deal with public elementary teachers

The Elementary Teachers' Federation of Ontario 78,000 members began job action in May 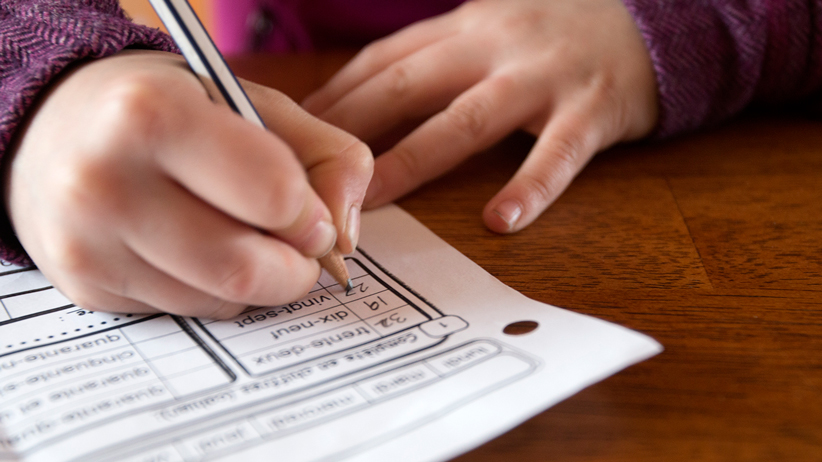 The deals with the Elementary Teachers’ Federation of Ontario and the Canadian Union of Public Employees were the last major education sector agreements to be reached in a fraught and controversial round of bargaining under a new system.

But a deal still hasn’t been reached with education workers represented in some communities by the Ontario Secondary School Teachers’ Federation and because they are continuing their administrative strike, the government has given trustee associations power to dock the workers’ pay 10 per cent.

“Job action is negatively impacting our students,” Education Minister Liz Sandals said. “Schools have become increasingly dirty and we are increasingly concerned about the health, safety and well-being of our students.”

“Our support staff members have been without a contract for fourteen months and they will not cease any job sanctions until a tentative central deal has been reached,” he said in a statement.

The details of the ETFO and CUPE deals won’t be released until they are ratified, but Sandals said the major terms for elementary teachers, such as salary, are similar to those for English Catholic and public school teachers.

Those deals included raises of 1.5 per cent plus another one-per-cent bonus. And, like those deals, Sandals said these new agreements are net zero, meaning any salary increases are offset by savings elsewhere. The savings did not come at the expense of student programming, she said.

One major difference between the deals reached with ETFO and CUPE and the other unions is that these did not come with payments from the government to cover the unions’ negotiating expenses.

Sandals has defended the payments — $2.5 million this year — as being necessary because a new bargaining system made this round quite lengthy.

ETFO said it would not accept any such payment from the government and Sandals said each negotiation is different.

ETFO’s 78,000 members began job action in May, escalating their work-to-rule campaign near the beginning of the school year and again last month when they withdrew from extracurricular activities.

The teachers will now be preparing full progress reports, including comments, Sandals said.

The education minister and Premier Kathleen Wynne announced last month that members of ETFO, CUPE and OSSTF education workers on work-to-rule campaigns could have their pay docked. Sandals said she believes that helped move negotiations with ETFO and CUPE along.

“I think they did come to understand as the weekend and the day-to-day unfolded that we actually were serious about giving consent in the event we didn’t reach deals,” she said. “That certainly facilitated people concentrating and getting down to the deals.”

Progressive Conservative Leader Patrick Brown suggested the Liberals never meant to follow through with their threat to dock teachers’ pay because they first raised it to try to quell controversy over the union payments.

“I thought that was simply a show and a distraction,” he said.

This was the first round of negotiations under the Liberals’ new two-tier bargaining system, with separate central and local talks. Earlier in the year there were local strikes by high school teachers in three boards, which the Ontario Labour Relations Board ultimately ruled illegal.