The stats bear it out: In Quebec, trust is low 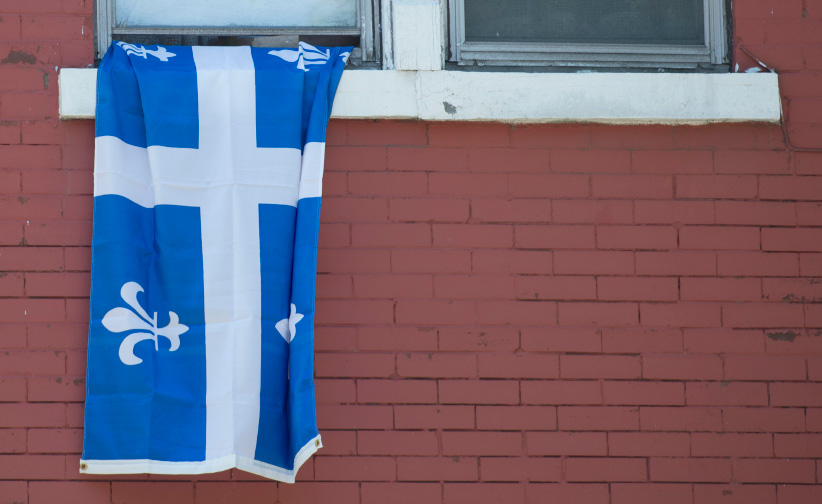 As scholars who study trust, it was with great interest that we read the recent debate surrounding Andrew Potter’s recent Maclean’s article, “How a snowstorm exposed Quebec’s real problem: social malaise.” One of the most controversial statements in the piece is that, according to Potter, “compared to the rest of the country, Quebec is an almost pathologically alienated and low-trust society, deficient in many of the most basic forms of social capital that other Canadians take for granted.”

We thought we would take this opportunity to provide Maclean’s readers with some concrete evidence bearing out a key aspect of this assertion.

Is Quebec a low-trust society? An analysis of the 2013 Social Identity module of Statistics Canada’s General Social Survey (which Potter also refers to) with its sample of over 27,000 people (about 19 per cent are Quebecers) provides the means of answering this question. The General Social Survey is one of the largest and most comprehensive datasets that scholars and policymakers use to understand who we are as Canadians. It covers a host of topics including caregiving, families, time use, volunteering, victimization, and, for our purposes, social identity. The GSS data clearly show that, compared to the rest of Canada, the answer to the question of whether Quebecers trust less can only be yes. In GSS questions asked about trust, the percentage of Quebecers who trust was lower, often much lower, than it was elsewhere in Canada. 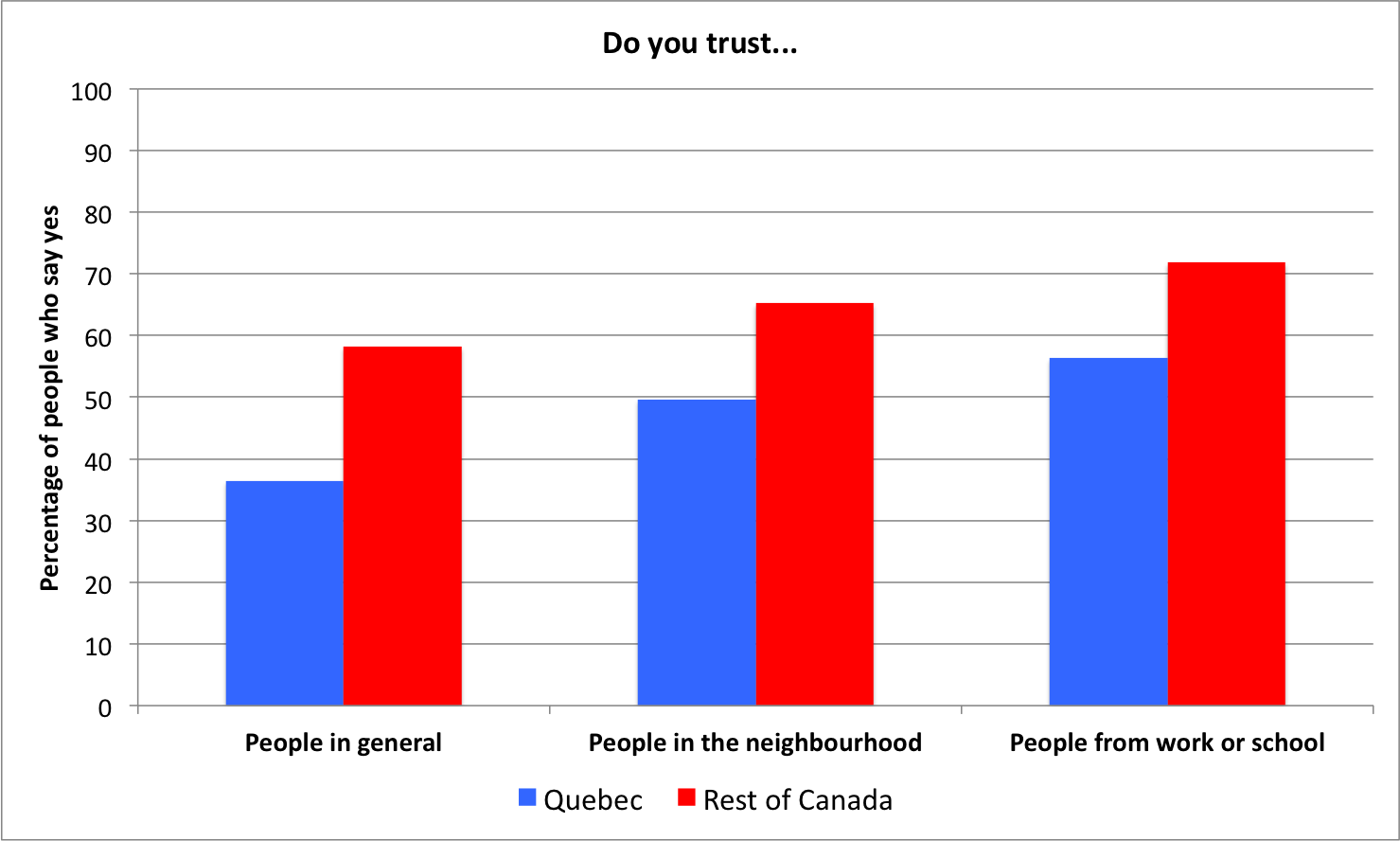 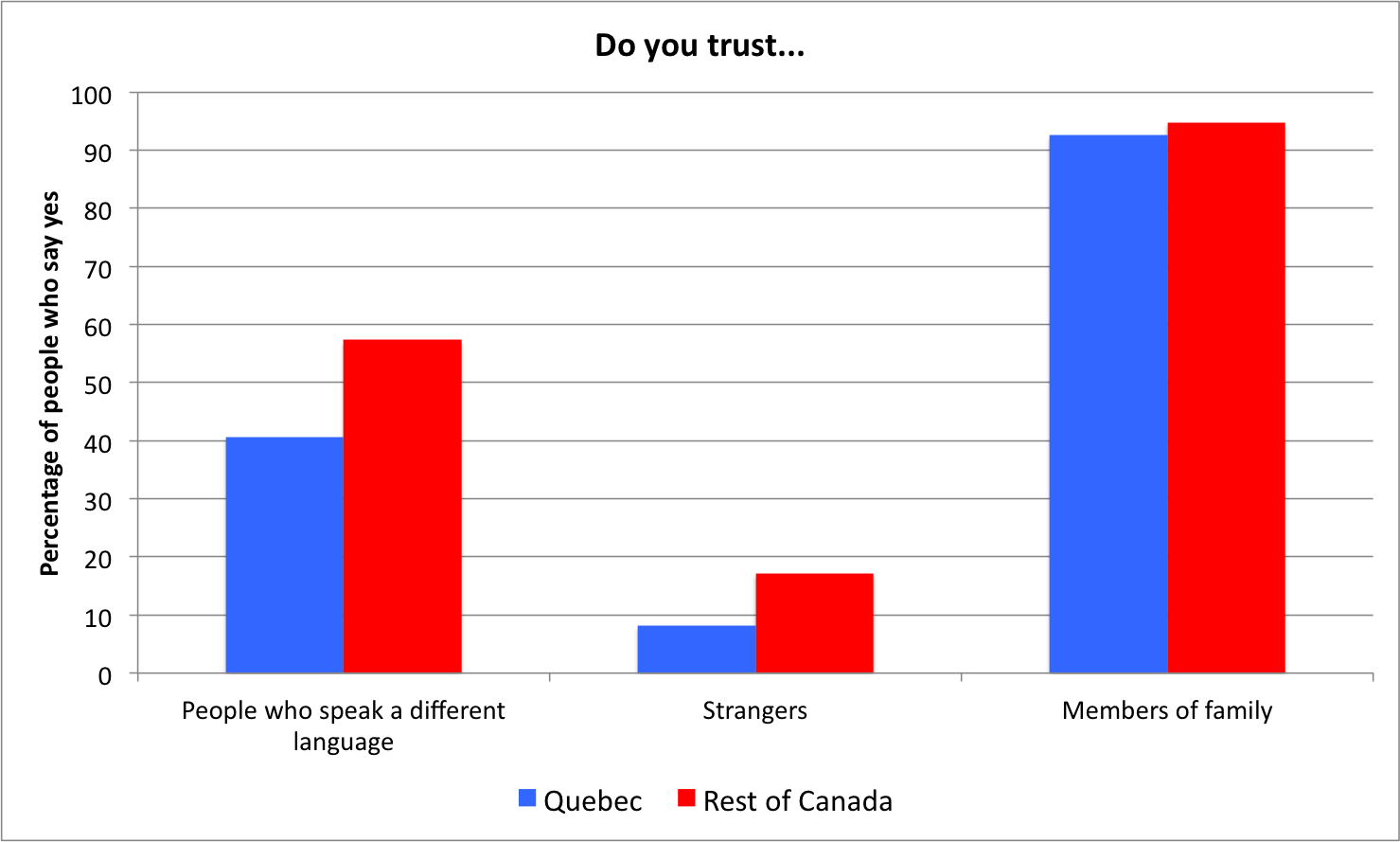 MORE: Why Maclean’s will not take down Potter’s story 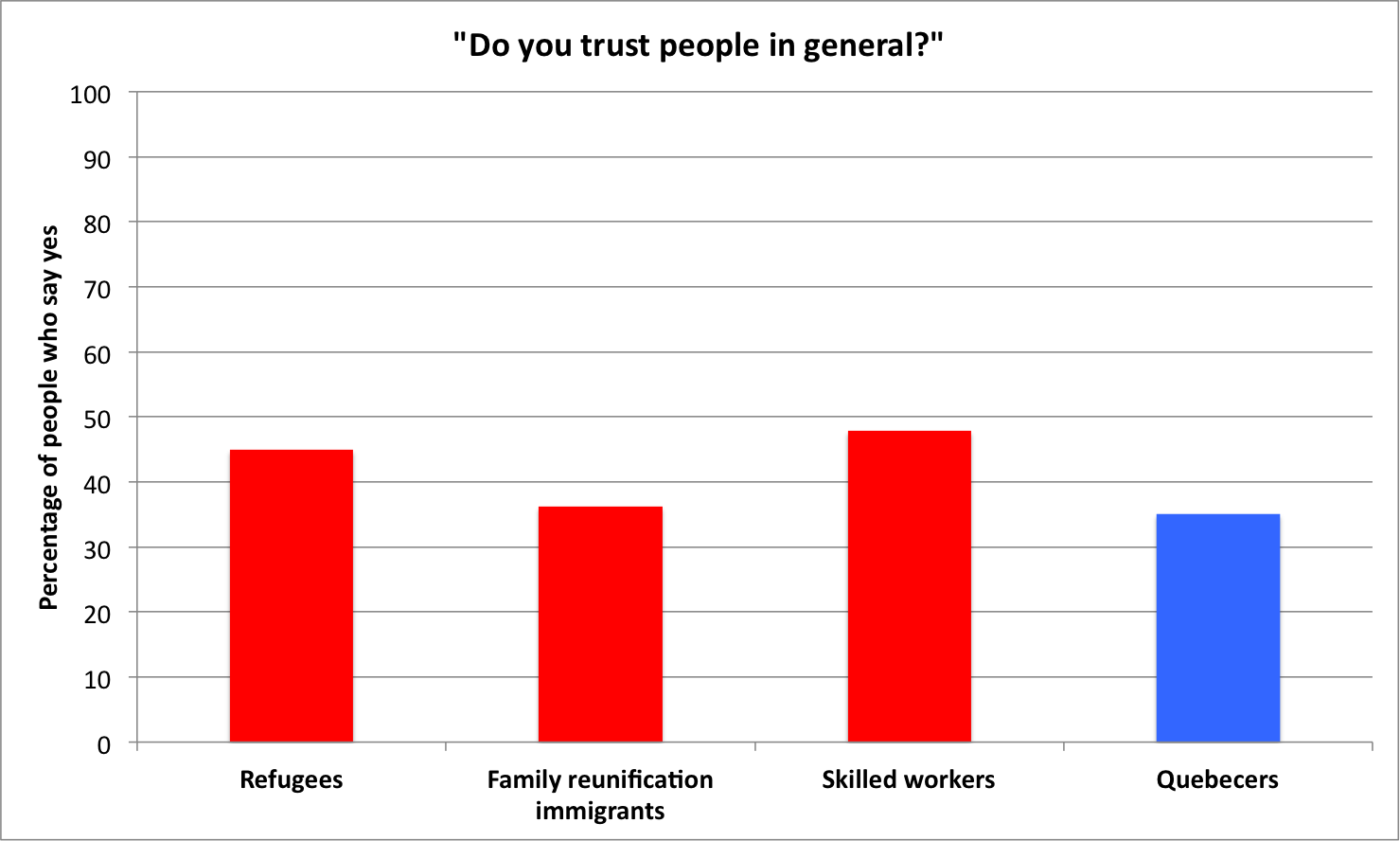 As British Columbians we have, of course, been very interested in why people in Quebec are so offended by Potter’s article. From our perspective, if you wrote a similar column about B.C.—and even if you called us “pathologically alienated”—we might grumble. But it is unlikely that we would care that much.

We would venture that many, if not most, Quebecers do not see themselves as another province or geographic region. They see themselves as a national group and as a people with a unique, vibrant, and strong culture. They have been recognized as a distinct society or nation by the Supreme Court of Canada and a former prime minister. As with other minority groups whose trust is lower—including Indigenous people and in the U.S.—Black Americans—Quebecers’ lower trust isn’t about a pathology or a cultural deficiency.

When minority groups have low trust, the root causes include discrimination, “have-not” status, and colonialism. While these causes will manifest themselves differently for Quebecers than for Indigenous peoples or for Black Americans, it certainly is the case that many Quebecers have been treated as second-class citizens on the basis of their culture at some point during their lives. This experience of second-class status, in combination with a strong sense of identity rooted in history, is to this day provided as an explanation for Quebec’s adoption of Eugène-Étienne Taché’s motto—Je me souviens—by Parliament and on license plates. This experience of second-class status also means that, while the spate of corruption of the kind witnessed in Quebec that Potter writes about does undoubtedly lead to low trust, any critique of it needs to be understood as potentially referencing a culture and a people rather than a region.

Ultimately then, these facts about trust in Potter’s article do hold up to empirical scrutiny. What is open to debate is how we understand them.

Clarification: We have updated the charts so that their Y-axes start at zero, while maintaining the accurate data that was previously illustrated.