Meteorologists say Canada's warmest temperatures relative to normal will be found from B.C. to Northern Ontario 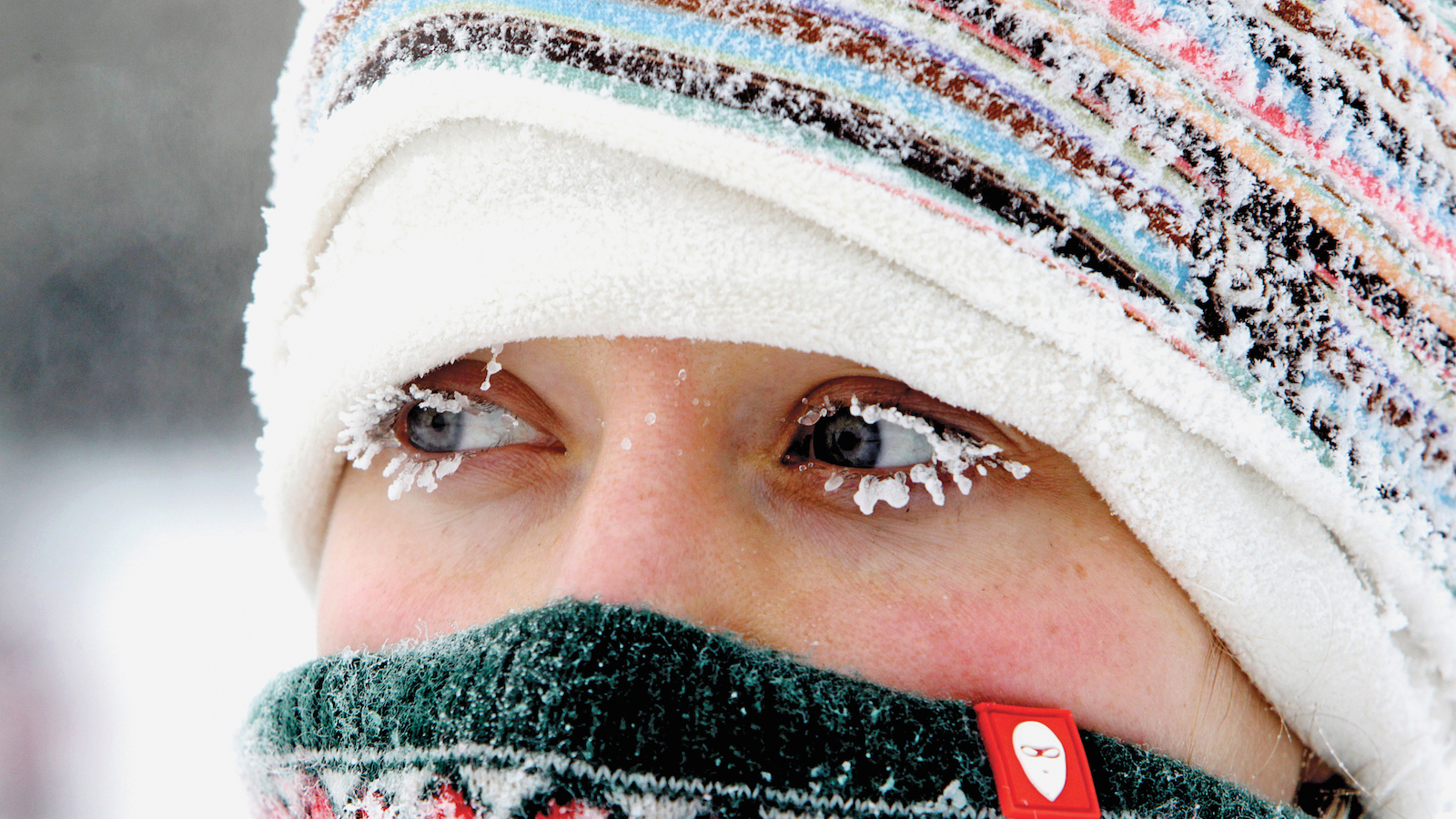 OAKVILLE, Ont. — Canadians with vivid memories of the teeth-rattling cold last winter can look forward to a reprieve this season.

But in its seasonal forecast, The Weather Network says this does not mean winter is cancelled, only that “Canadians will see fewer bouts of severe cold weather.”

But he says that Southern Ontario through Atlantic Canada is a somewhat different story.

“What we’re going to see in this part of the country … is that December is going to be quite warm,” he said.

This is in stark contrast with previous years — in December 2013, the area was hit with an ice storm that knocked out power for more than 600,000 people. Last winter, the East Coast was hit with snowstorms that some called “biblical.”

But Scott said Eastern Canada isn’t totally out of the woods yet.

“Where it gets interesting is in the second half of the winter,” he added, predicting a “less severe and shorter in duration — but still significant — period of winter weather from Windsor, Ont., right through to Windsor, N.S.”

He said Canadians can also expect less precipitation than normal, particularly in the western provinces and territories. But where there is precipitation, it won’t just be snow — warmer temperatures mean rain and sleet.

But the lack of snow could be bad news for farmers who rely on snowpack to give moisture to the ground come springtime, Scott said.