'This is my Wilson,' B.C. man says of buoy that kept him alive 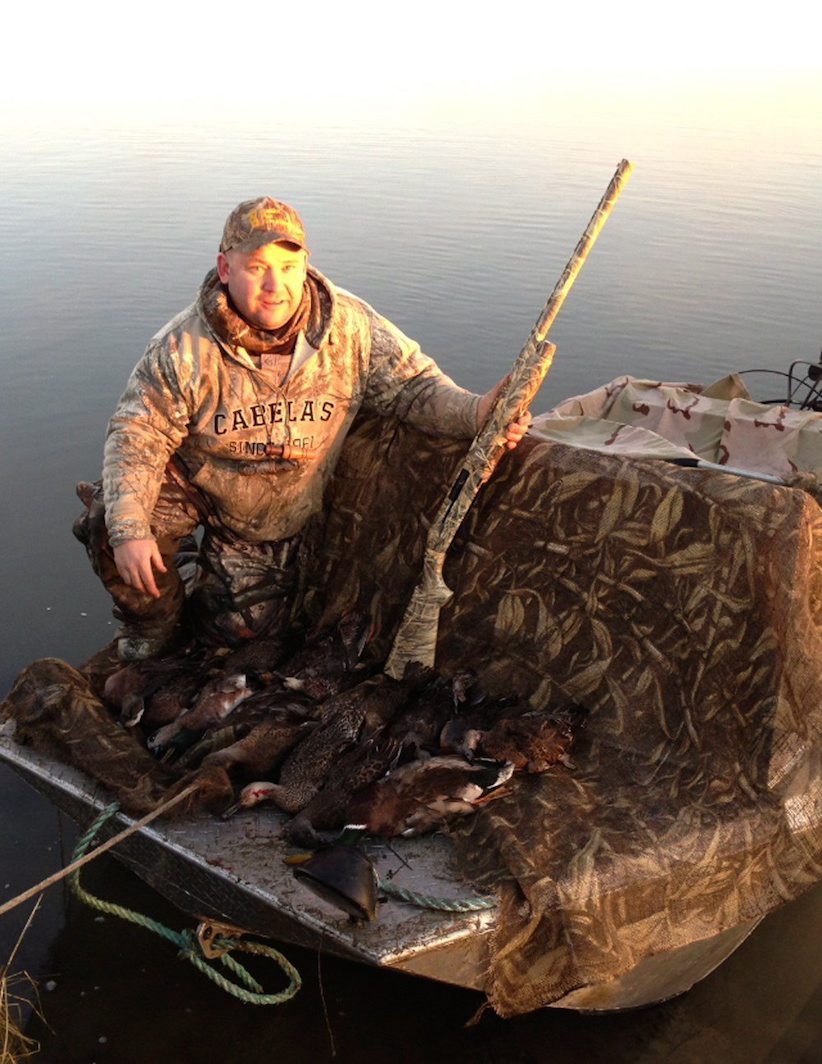 VANCOUVER — Kevin Strain is having difficult deciding where he’ll hang the crab float he credits with saving his life.

But he’s not about to get rid of the small, luminous buoy that helped him survive more than two hours adrift after the boat he was travelling on struck a rock off Vancouver Island and tossed him overboard last week.

“Either over the bar or in the kitchen, or maybe over the galley table,” said Strain about possible locations, speaking by phone from his home on Malcolm Island, off the northern tip of Vancouver Island.

“I was thinking of Tom Hanks from (the 2000 Hollywood movie) Cast Away,” he added, laughing. “This is my Wilson.”

Strain left Malcolm Island last Tuesday aboard the 20-metre, 50-tonne Oliver Clark II, which he was helping a friend shuttle to Vancouver.

It was about 2 a.m. the next day and the boat had just entered the opening of the Yucataw Rapids — a nasty water feature sandwiched between Sonora and Stuart islands — when it hit a rock that lifted the boat’s stern into the air and rolled it violently onto the left side.

“It felt like the bow dropped into a hole,” said Strain. “That’s when I got ejected out of the wheelhouse. I was standing just to the left of the captain, who was at the wheel, and I went right through the wheelhouse door on the port side and right over the rail.

“I was standing there one minute, I felt the impact and the next minute I’m in the water,” he said. “I don’t even remember going through the doorway.”

Strain, who wasn’t wearing a life jacket, quickly managed to grab on to a pair of empty 20-litre jerry cans that had also been tossed into the water. The buoyant, bright-red containers helped him stay afloat as he was repeatedly dragged below the surface in a series of whirlpools.

Within a few minutes he was out of the rapids, being swept away in a strong current that prevented him from swimming back to the boat.

Using the jerry cans and a crab float he spotted under the light of the full moon, Strain recalled propping his upper body out of the water and kicking for shore, buoyed by thoughts of his wife and three young children.

More than two hours later, Strain managed to grab on to a rocky outcropping and pull himself ashore to escape the current.

After wringing out his water-logged hoodie, he watched from afar while coast guard boats and a rescue helicopter scoured the channel looking for him. Eventually, around 6 a.m., his yelling caught the attention of rescuers on board a civilian boat helping with the search.

Despite spending hours in the water, which he said coast guard officials estimated to be around 10 degrees Celsius, Strain was remarkably unscathed, escaping with little more than bruising along his left side where he slammed into the wheelhouse door on his way overboard.

“I never stopped kicking. I think just working, keeping the blood flowing, was helping me out a bit. I think if I’d just drifted I would have frozen pretty quick,” he said.

“Everybody says, ‘You’re tough,’ or whatever, but I think it’s more stubbornness than anything,” he added, laughing. “Just not giving up — not giving up.”