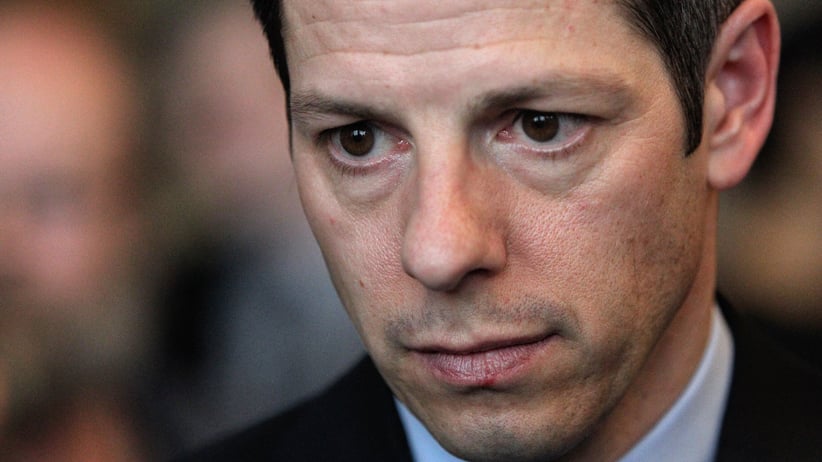 WINNIPEG — More than 3,100 people have signed a petition so far asking that Winnipeg politicians make good on a commitment to help build a road for a reserve cut off by an aqueduct that provides fresh water to the city.

The petition was started over concerns that the city is backing away from its promise to fund one-third of the construction of an estimated $30-million, all-weather road for the Shoal Lake 40 First Nation.

The reserve — on the Manitoba-Ontario boundary — was cut off from the mainland a century ago during construction of the aqueduct and has been under one of the longest boil-water advisories in Canada.

Manitoba’s NDP government has indicated its share of the construction costs will be in the provincial budget.

Christian musician Steve Bell started the petition and said the city doesn’t appear prepared to put money for the project in its budget this year. If that doesn’t happen, any construction will be delayed, he said.

“The road design will be done in January. Everybody knows that. We want funds in place so that building can begin right away,” said Bell, who added the muddy terrain requires some winter work.

“We’re not demonizing anybody. We’re just showing that the public cares about the issue.”

Public pressure to construct what has been dubbed Freedom Road by reserve residents has been growing from business leaders, politicians, artists and activists. The former federal Conservative government helped fund a design study, but stopped short of promising to help pay for construction.

Mayor Brian Bowman co-wrote a letter to the federal government in April to ask the Conservatives to firm up their commitment.

Bowman said the city continues to support construction of the road and said there will be “continued support.” But he stopped short of promising a line item in this year’s budget.

“The message should be crystal clear that this council and I remain steadfast in our support for Freedom Road. There should be no question about our resolve to see this project through,” he said in an interview.

“It would be premature to talk about construction dates.”

Reserve residents risk their lives every winter walking across the ice to get to and from the mainland. Some have died.

During the summer, they rely on an aging ferry that was hastily patched up after it failed to pass government inspection last spring.

Children who reach high school have to move away to continue their education. Elders don’t have access to proper health care since many medical professionals won’t risk getting to the reserve. A water treatment plant is prohibitively expensive without a road.

Chief Erwin Redsky said the community is tired of watching design studies gather dust on shelves and needs a firm commitment from all three levels of government.

“It’s a matter of survival.”