March 20: A judge convicted of first-degree murder appeals his conviction, and an RCMP officer involved in a 2007 tasering death learns his fate 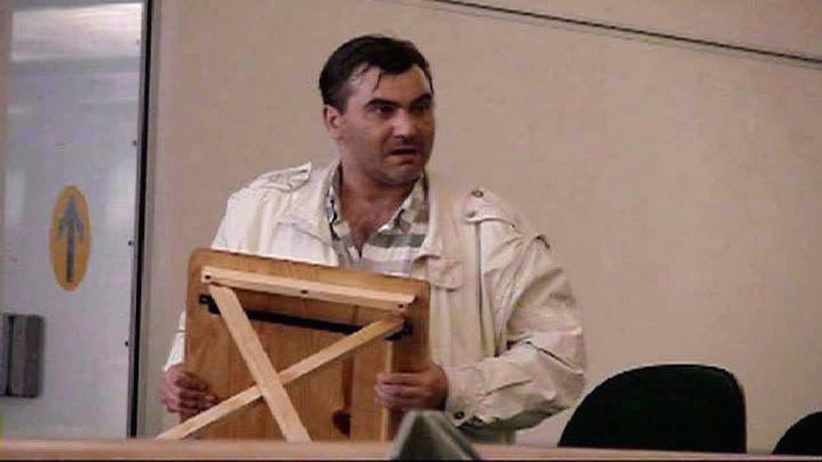 Lawyers for the only Canadian judge ever convicted of first degree murder will launch a bid today to ask Justice Minister Peter MacKay to review the case. They’re holding a news conference in the case of Jacques Delisle, who went public this week with new details about the death of his wife. The former Quebec appeal court judge said he helped his disabled wife commit suicide in 2009, but hid the details from the court.

A Mounty involved in the death of Robert Dziekanski is expected to find out today whether he’ll be convicted or acquitted of perjury. Former corporal Monty Robinson was charged along with three other officers for their testimony at the public inquiry into Dziekanski’s death. Dziekanski died after being repeatedly zapped with a Taser at Vancouver’s airport in Oct. 2007.

A Toronto jury is entering its 10th day of deliberations as it considers the fate of two men accused of plotting to derail a passenger train. The jury has said it has already reached a decision regarding the charges faced by one of the men, but is working to overcome an impasse in their deliberations regarding the second accused. Raed Jaser and Chiheb Esseghaier face two counts of conspiracy and two counts of participating in or contributing to a terrorist group. Esseghaier is also facing a fifth charge.

– Statistics Canada will release the retail trade figures for January and the consumer price index for February.

– Capt. Paul Forget will provide an update on Canadian combat operations against the Islamic State of Iraq and the Levant.

– Sentencing decision in Calgary for Rita Phillip of Sundre, Alta., convicted last June in a pit-bull attack that left another woman seriously injured.

– In Edmonton, Canada Soccer will officially unveil the new Umbro Canada kit that Canada’s National Teams will be wearing in 2015.