Canada's foreign minister goes to Paris, an abortion debate at the University of Alberta, and crowd funding for Rania El-Alloul 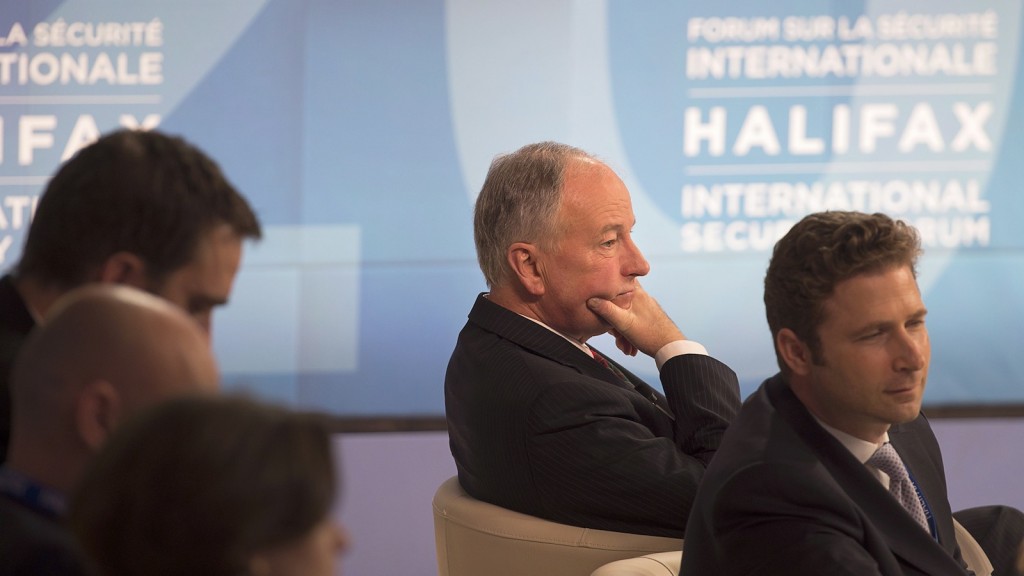 Canada’s new foreign affairs minister is in France today for his first overseas trip since taking over from John Baird last month. Rob Nicholson is going to have talks with his French counterpart Laurent Fabius – the two men are expected to discus the fight against Islamic State militants and the ongoing tension in Ukraine. Nicholson will also visit the Grand Synagogue of Paris as a deliberate statement against anti-Semitism.

ALBERTA UNIVERSITY MAY BE THE CENTRE OF ABORTION DEBATE

The emotional debate over abortion might be coming to the University of Alberta this week. An anti-abortion group is threatening to put up a graphic abortion display at the Edmonton school tomorrow and Wednesday. The display is expected to be similar to one set up at the University of Calgary last year and compares aborted children to victims of the holocaust. University president Indira Samarasekera says the anti-abortion group Go-Life is a registered student group on campus that has followed university policies and procedures in preparation for the display.

AND THE MONEY KEEPS ROLLING IN

The Montreal woman at the centre of a dispute over wearing religious headwear in a courtroom is getting a flood of financial support. A crowdfunding campaign has raised over $40,000 for Rania El-Alloul. Last week a Quebec judge refused to hear her case against the province’s automotive insurance board over the return of her seized car. The judge said El-Alloul’s hijab wasn’t appropriate attire for the courtroom and when she refused to remove it, the judge indefinitely adjourned her case. The crowdfunding campaign is aimed to raise money so she can buy a new car.