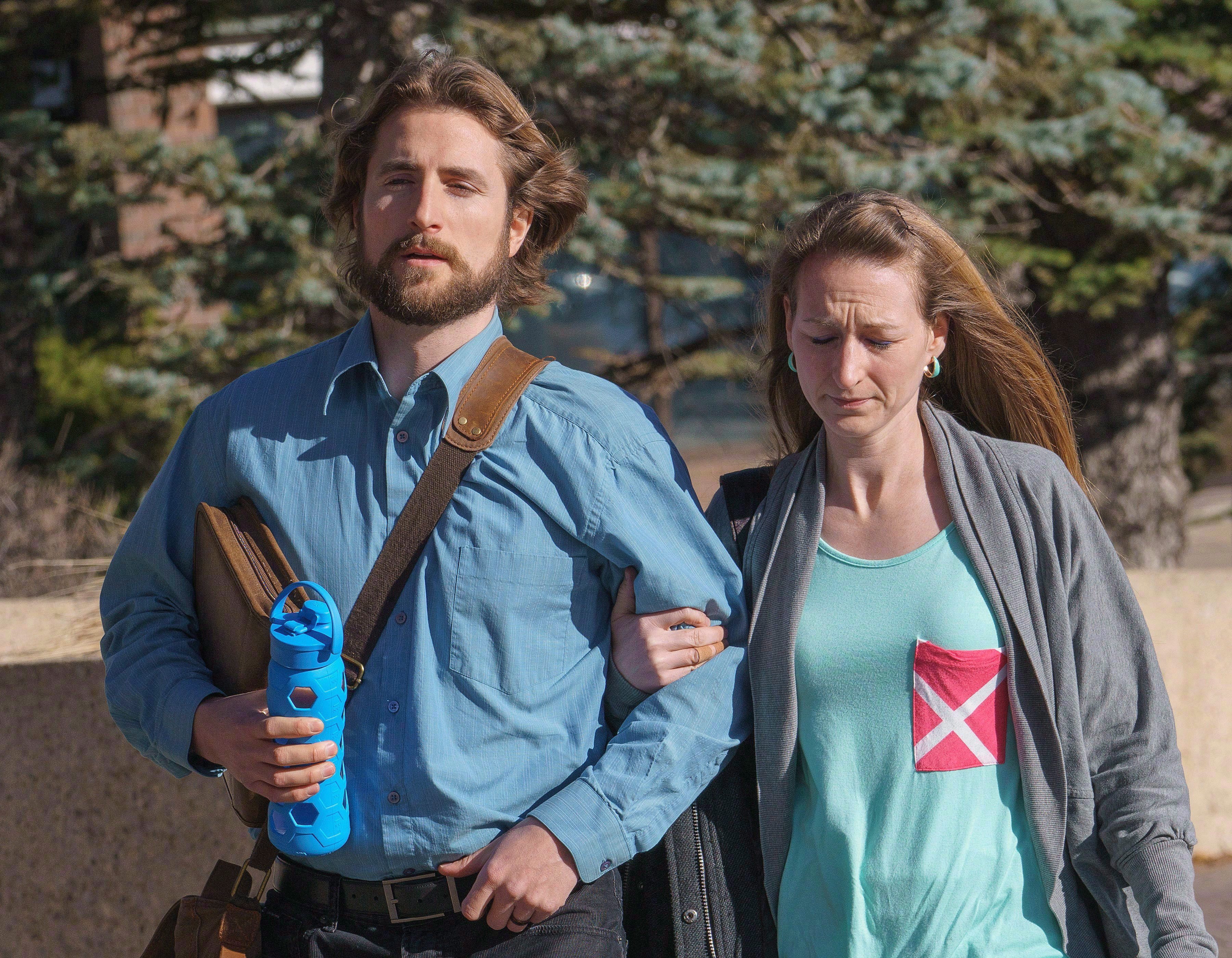 LETHBRIDGE, Alta. — A judge sentenced a southern Alberta couple Friday for failing to get proper medical treatment for their son who later died of bacterial meningitis, but saved his harshest criticisms for the boy’s father and his “lack of remorse.”

Justice Rodney Jerke sent David Stephan to jail for four months and gave his wife, Collet, three months of around-the-clock house arrest — she will only be allowed to go out for medical appointments and church.

Both will be on probation for two years after they complete their sentences and will have to complete 240 hours of community service by 2018.

Initial reaction to house arrest for Collet was some muted cheering but the crowd was angry at David Stephan’s jail time, with one man yelling, “What?”

The Stephans, whose family helped start a nutritional supplements company, were found guilty in April of failing to provide the necessaries of life to their son.

“You have affected many people … your conduct has left an unerasable and chilling impact on all of us,” Jerke told them in court.

“This case was about whether parents, who failed to take a sick boy to a doctor, should be held criminally responsible. The trial was not about vaccination. This is far beyond a child who simply has the sniffles.”

Their trial was told the Stephans thought he had the croup or flu and treated him with hot peppers, garlic, onions and horseradish — even though a family friend who was a nurse said she thought 19-month-old Ezekiel might have meningitis.

Jerke said that although both parents were “wilfully blind” to the boy’s condition, the father was especially so.

He said David Stephan, 33, seemed more concerned about being punished than about his inaction when his son was sick.

“Mr. Stephan’s post-conviction actions demonstrate a complete lack of remorse,” the judge told the court in Lethbridge, Alta. “To this day he refuses to admit his actions had any impact.” 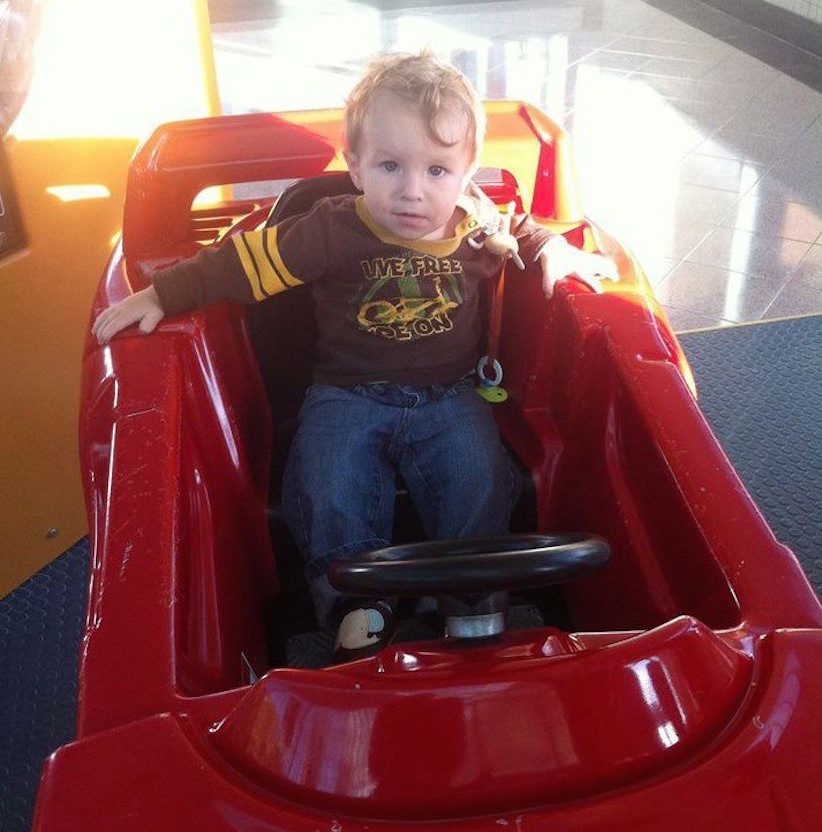 During sentencing arguments, the court was shown a video interview David Stephan did with the producers of an anti-vaccination documentary in which he criticized the justice system for targeting his family.

He called it a “parental rights issue,” blamed the media and called for public support at a rally outside the courthouse.

Jerke also said David Stephan had greater moral culpability because he called his father instead of 911 when the toddler stopped breathing.

He described the Stephans as usually being “caring and attentive parents,” but not at the time Ezekiel was ailing.

“Any reasonable and prudent person would have taken action,” he said.

The prosecution had asked for a sentence in the range of three to 4 1/2 years, but Jerke said that was too much. But he also said he could not comply with the defence request for a suspended sentence because of the aggravating factor that Ezekiel was a “vulnerable young child.”

Outside of court, David Stephan’s brother-in-law was grateful the punishment wasn’t worse.

“Obviously we’re saddened by the whole process but we’re extremely grateful that there was some leniency granted,” said Eric Sveinson.

Prosecutor Lisa Weich wouldn’t say if she was disappointed with the sentence but said she was glad the Crown could get justice for Ezekiel.

“Unfortunately, nobody can speak for him. He couldn’t even speak for himself. That was at the forefront of our thoughts as we went through.”

The Stephans were given a hero’s welcome by tearful supporters when they arrived at the courthouse Friday with their three children.

People in a crowd of about 70 shouted, “We love you” as the couple hugged and thanked them. David Stephan told them he appreciated their love at a time when what he called “misinformation” had turned people against him and his wife.

A handful of counter-protesters, most of them medical doctors, set up across the courtyard.

“You can not impose your personal views on your children in a way that endangers their life,” said Dr. Kirsten Jones, a general surgeon from Lethbridge. “Those children have a right to grow up to become independently thinking adults and to form their own moral judgments at that time.”

The trial heard the little boy was too stiff to sit in his car seat and had to lie on a mattress when his mother drove him from their rural home to a naturopathic clinic in Lethbridge to pick up an echinacea mixture.

The Stephans never called for medical assistance until Ezekiel stopped breathing. He was rushed to a local hospital, and died after being transported to Calgary Children’s Hospital.