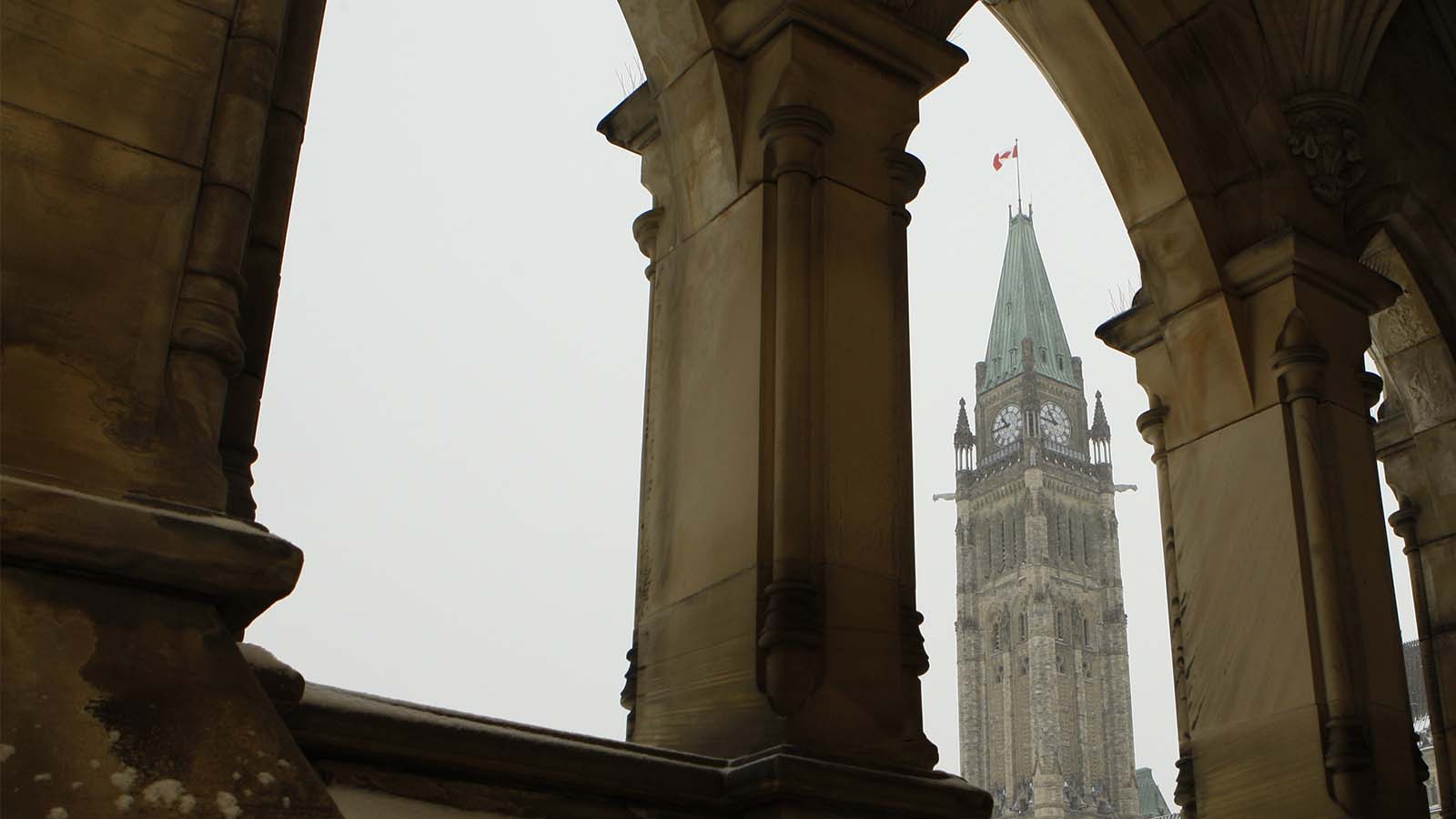 OTTAWA – The former Conservative government “booby-trapped” Canada’s international relations with a pair of laws that are preventing the Liberals from lifting sanctions on Iran, says a former Canadian military analyst and Middle East expert.

Thomas Juneau, a University of Ottawa expert on Iran who spent 11 years at the Department of National Defence, cited the Justice for Victims of Terrorism Act and the listing of Iran as a state sponsor of terrorism as obstacles to the government’s ability to lift sanctions.

In 2012, the Tories passed the Justice for Victims of Terrorism Act, which allowed victims of terrorism to sue countries that are listed as supporters of terrorism.

Meanwhile, Canada has yet to lift sanctions against Iran in return for its verified compliance with the last weekend’s nuclear agreement with the United States and five other major powers.

“The Conservatives booby-trapped the issue of relations with Iran,” Juneau said Tuesday.

The two laws are also affecting the Liberal government’s decision — and campaign promise — to re-open its embassy in Tehran and restart diplomatic relations with Iran, which the Conservatives severed in 2012, he added.

“That complicates the issue of re-establishing diplomatic relations with Iran and lifting additional sanctions, because Iran, as a result of a legislative process … is a state sponsor of terrorism in Canada,” Juneau said.

“And that complicates issues right now. My understanding right now is the government is struggling to figure out how do we deal with that.”

Juneau said there are likely legal steps the government can take to deal with obstacles, but they could take time.

Global Affairs Canada said nothing in Canada’s decision to list Iran as a state supporter of terrorism prevents Canada from having contact with Iranian authorities. Spokeswoman Rachna Mishra said Canada is still reviewing its sanctions relief on Iran because of concerns over that country’s recent ballistic missile tests.

Despite the landmark deal reached this past weekend, the U.S. has imposed new sanctions in recent days on Iran because of the tests, which it says are destabilizing to the region.

Canada shares those concerns because the test is a violation of a UN Security Council resolution, said Mishra.

Canada also wants to ensure that the lifting of any sanctions does not lead to an illicit trade in “nuclear and ballistic missiles technologies” by Iran, she said.

Canada believes that the deal, “so long as it continues to be faithfully implemented, will effectively constrain Iran’s nuclear program.”

Iran expects the deal will provide it an estimated $100 billion in sanctions relief.

Canada, like the United States, Japan and the European Union, has imposed its own series of bilateral sanctions on Iran in addition to the UN regime. While the UN sanctions have largely been lifted, Juneau said work is under way to lift the bilateral ones.

Marie-Anne Coninsx, the EU ambassador to Canada, said Tuesday that “all sanctions which are related to the nuclear file” have been lifted by the 28-country bloc.