Opinion polls have shown a solid Tory lead throughout the campaign 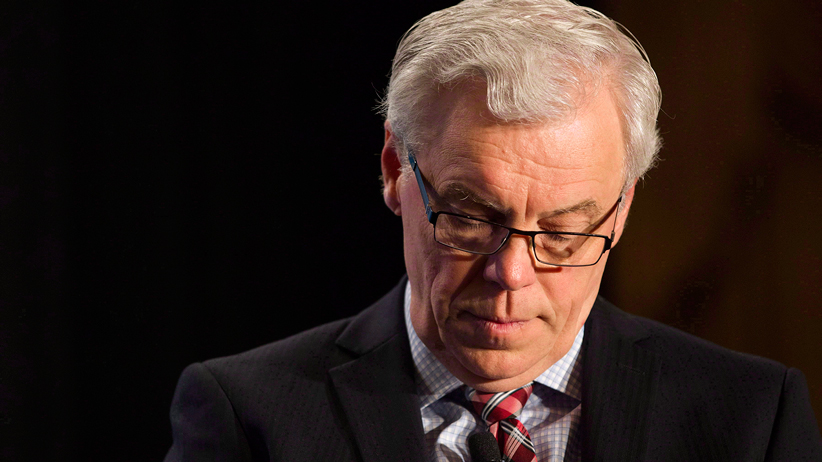 WINNIPEG — Sunny skies and mild weather greeted Manitoba voters as they headed to the polls Tuesday.

Opinion polls throughout the campaign has suggested support for the 16-year-old NDP government has lagged 20 points or more behind that for the Opposition Progressive Conservatives. But NDP Leader Greg Selinger appeared upbeat as he voted in his St. Boniface neighbourhood.

“It’s all about electing people today. The number we would like is a majority government,” he said when asked whether he has set himself a minimum number of seats in order to stay on as leader. “We’ve put a very positive program in front of Manitobans.”

The election caps a five-week campaign that often seemed nasty and personal.

Last week, Selinger called Tory Leader Brian Pallister “homophobic” for voting against a law in 2013 that requires schools to allow gay-straight alliances set up by students.

Pallister owns a vacation home in Costa Rica and was on the defensive in recent days over the amount of time he has spent there. The NDP has continued to suggest he has been inconsistent on his holdings in the Central American country.

At the final leaders’ debate, Pallister suggested the province was being run by the Canadian Union of Public Employees and assured people that would change if his party took power. 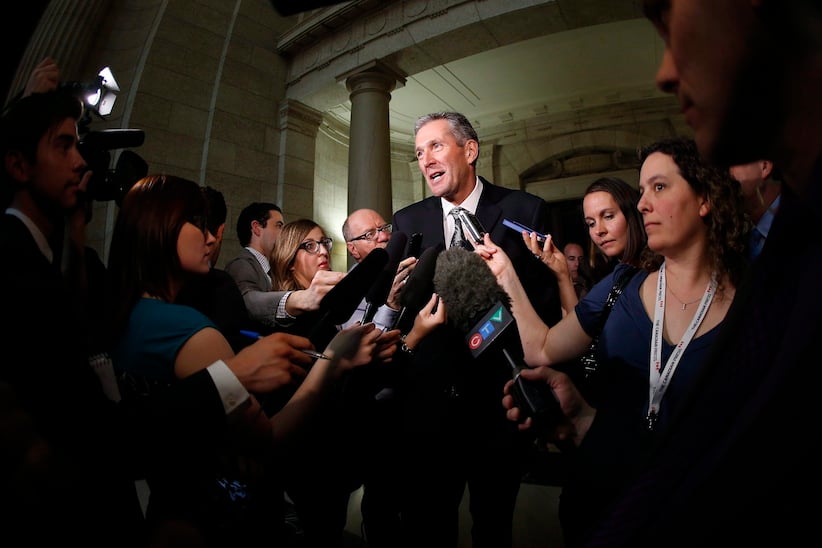 Bokhari was recorded telling a man seeking attention for his concerns about mental health services that the media wouldn’t touch his story because they survive on government ads.

“I think it’s common knowledge that people believe that that’s the way the system works,” she later said when pressed by reporters.

Selinger was interrupted at an election rally when a woman grabbed the microphone from him and accused Child and Family Services of taking away her children.

There were candidates who were called out for past indiscretions.

The Liberals dumped one who had pleaded guilty to assaulting a girlfriend in 2002 after Bokhari received information about new accusations in the matter.

The Tories, however, stood by candidate Dr. Naseer Warraich after it was revealed his medical licence had been suspended for two years after he co-signed prescriptions for U.S. patients he had never seen.

Policies were proposed and promises made, but the polls gave Pallister and his Conservative party the edge. Some believed Selinger and the NDP were doomed from the moment in 2013 when they raised the provincial sales tax, breaking a promise made in the previous election.

“I think there was a deep-seated hope within the NDP that Manitobans would forgive him for increasing the PST,” said Karine Levasseur, who teaches political science at the University of Manitoba. 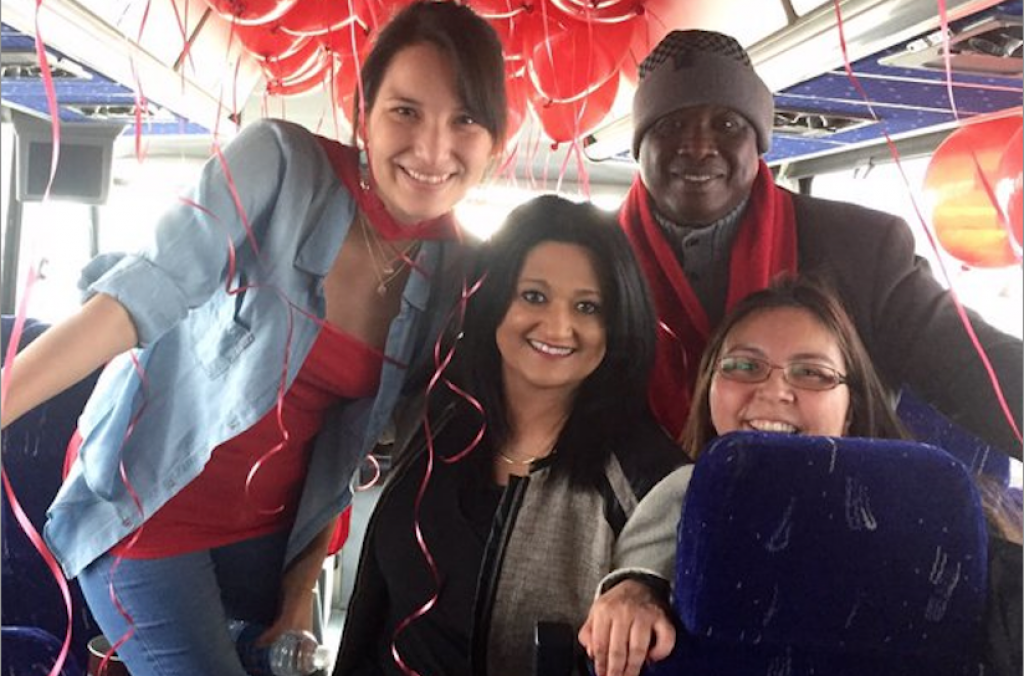 She said that hope hinged on Selinger being “the one person (people) can count on to ensure that health care is still going to operate the way it needs, that services are going to be delivered and they’re not going to be cut.

Selinger was asked Tuesday whether he has reflected on the last two years, which saw an internal coup that he barely survived.

“When you do have your moments, you always do reflections, there’s no question about it. But the task at hand is to work for the people and to make sure that we mobilize people to the polls.

“There’s lots of time for reflection, but today is a day of rolling up our sleeves and making sure we encourage and assist as many people as possible to vote.”