Toronto 18 informant: 'We need to get our act together'

Mubin Shaikh, the informant who foiled the Toronto 18 terrorism plot, on the need to act on Islamic self-radicalization 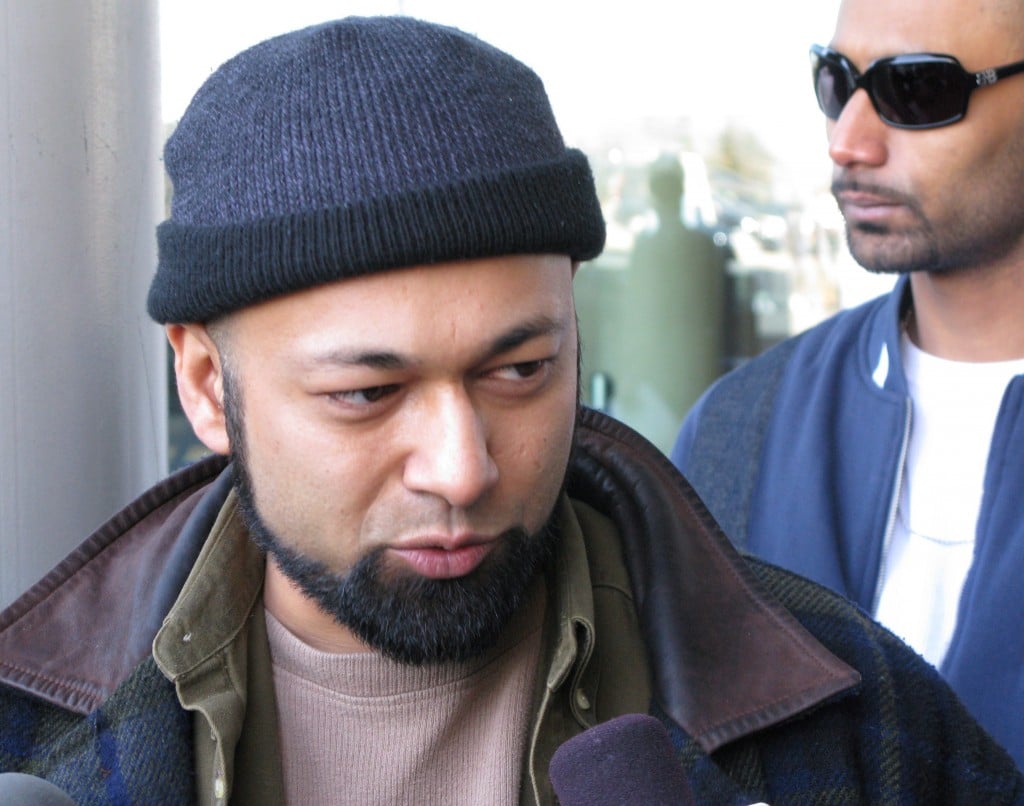 That a shooter got past security at the Centre Block of Parliament, sending MPs and staff scuttling for their lives, came as a shock to Mubin Shaikh, the police informant who infiltrated the so-called Toronto 18 back in 2005.

That a Muslim raised in Canada might launch such a suicide mission didn’t surprise him one bit.

“I know how these people think and how they operate,” he says. “Yes, I’m shocked that they got past security. But this just shows us that we need to get our act together. We have all these discussions about this issue as if we’re inside a bubble. As public safety policy, it’s just disastrous.”

Shaikh says Western intelligence and law enforcement agencies have consulted him repeatedly in recent months, as the pattern of self-radicalization he witnessed nine years ago repeats itself among young Muslim Canadians—many spurred on this time by the militant group Islamic State. Governments are now scrambling, he says, to catch up to the new paradigm, where Canadian youths sign up to fight in Islamic State’s wars abroad. “From what we’ve just seen,” Shaikh adds, “it might be too late.”

Shaikh, a former Islamic activist, was invited to join the al Qaeda-inspired plot of the Toronto 18 after several members came to him to learn more about Canada’s security certificate program. He turned informant shortly thereafter, allowing police to follow the scheme from the inside until the day they broke it up in a series of raids.

Related:
How the terror unfolded in Ottawa
Remembering Cpl. Nathan Cirillo
Ottawa shooting: In the shadow of the Toronto 18
Interactive timeline: What happened in Ottawa

He had thought the Toronto 18 case would prove a turning point that would halt the drift of young men toward extreme Islamist ideology. That was before Islamic State formed in Iraq and Syria, restarting a drift of Canadian-born youths toward its extreme ideology and what is now referred to as the “foreign-fighter” phenomenon. On Wednesday, it emerged that the gunman shot to death in the corridors of Parliament, Michael Zehaf-Bibeau, had had his passport seized to prevent him from going overseas to wage jihad. Martin Couture-Rouleau, the man who killed a soldier in a Monday hit-and-run that took the life of a soldier in St-Jean-sur-Richilieu, Que., reportedly had his passport seized for similar reasons.

In light of these attacks, Shaikh believes Canada must take more concrete steps against those espousing extremist doctrine—especially when authorities know the individuals plan to wage jihad.

“If somebody goes on Facebook and posts, ‘I’m going to Syria to fight in jihad,’ then we’re going have a discussion over whether this qualifies as evidence. I think, yeah [it does]. Should we wait to arrest somebody? Or release him to go and do something like what we’ve just seen? I mean, come on.

“This is what pisses me off,” Shaikh goes on. “I’ve been going to governments telling them we need something, on-the-ground counter-radicalization programs, something. Instead, they’re giving money for academic research on what causes radicalization. I mean, we’re eight years after the Toronto 18, 13 years after 9/11 and we’re just starting to look into what causes this? While all this other s–t is going on?”

Shaikh says he’s recently discussed self-radicalization with members of the U.S. Counter-violent Extremism (CVE) initiative, advising them where to find converts both on the web, and in person. He makes little distinction between the new generation of jihadists and those he informed on—at least when it comes to background and ideology: “Young, impressionable, alienated—or so they claim. Ignorant of the religion. It’s almost like a cult mentality, with virulent anti-Western sentiment, to the point that they’re cheering online when a Canadian gets killed.”

(On the question of religious ignorance, many Muslim leaders agree: “These acts of terror have no basis in any religion,” leaders of the religious revival movement Ahmadiyya Muslim Jama’at Canada said in a statement Wednesday night. “Our thoughts and prayers are with the deceased and we offer our heartfelt condolences to the family and friends of the soldier who gave his life in today’s attacks in Ottawa as well as the soldier who was killed earlier in the week in St-Jean-sur-Richelieu”).

The real difference, says Shaikh, lies in their methods. The new self-starters have abandoned the grand spectacle, à la Sept. 11, 2001, in favour of smaller attacks on symbolic targets that are harder to prevent. “They’ve realized, hey, if our intent is to scare the s–t out of people—to trigger heavy-handed responses by government, to force isolation of the Muslim community, pushing them to more radicalization—what do you have to do? Take two guys into a mall, shoot it up, and you’re done. You’ll be out of there in 15 minutes, and we’ll be talking about it for days and weeks and months.”