Police tweeted earlier this morning about their response to an 'unconfirmed, unsubstantiated' piece of information 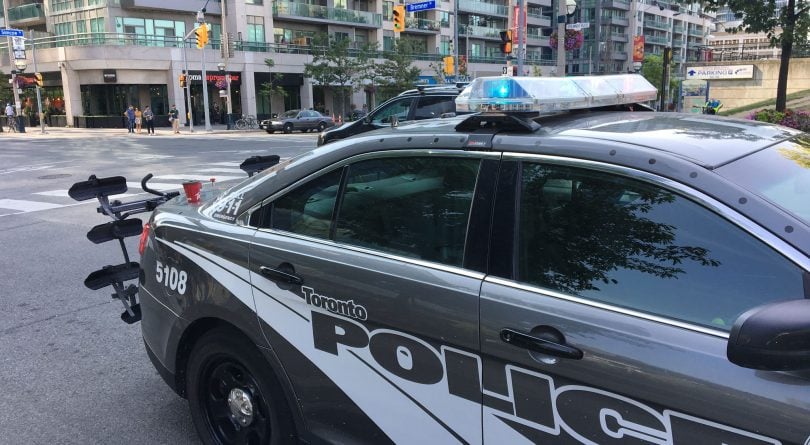 Premier Doug Ford said the province is monitoring an unconfirmed “potential threat” in the City of Toronto.

This comes after Toronto police said they are “responding to an unconfirmed, uncorroborated piece of information relating to the GTA.”

“As a result of this information, you will see an increased number of police officers throughout the city and, specifically, in the downtown core,” police said in a tweet.

The TTC’s Brad Ross told CityNews there’s no impact on public transit service at this time.

In a statement, Canada’s Wonderland said it is aware “of unspecified and uncorroborated information regarding venues in the GTA,” and said York regional police are on site, but the park is still open to guests.

York regional police sent out a release acknowledging the “uncorroborated information” and asked the public to remain vigilant and report any suspicious activity to police.

The potential threat comes at a busy time in downtown Toronto with tens of thousands in town for this weekend’s Honda Indy Toronto. The Foo Fighters are also performing a concert Thursday night at the Rogers Centre.

Police will be providing an update at 11:30 a.m. at Bobbie Rosenfeld Park, in the area of Bremner Boulevard and Simcoe Street.