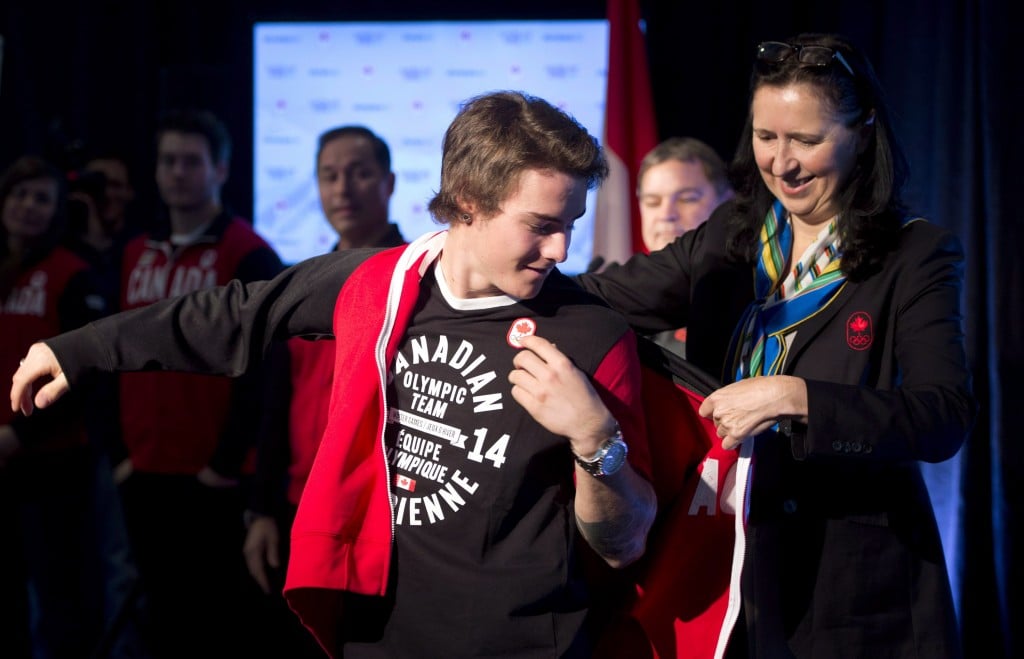 A four-time Olympic rower from Vancouver, Smith won silver at Los Angeles 1984 in coxless pairs with teammate Elizabeth Craig. Smith — a recipient of the Order of Canada — had been vice-president of the Canadian Olympic Committee since 2009.

“I feel enormously privileged and grateful that our sport community has entrusted me today with the leadership of the COC,” said Smith in a statement. “It’s an honour I accept with pride and gratitude at a time when the eyes of the country are upon us. Based on my platform, this endorsement sends a clear message that our members embrace the values of sport and expect integrity.”

COC board members chose between Smith and award-winning high performance coach and lawyer Peter Lawless, who will continue to serve the organization as vice-president.

“I will be a champion for creating a safe and inclusive environment for our employees and all those involved in the Olympic Movement in this country,” said Smith. “I will be a tireless advocate for unity, inclusiveness and collaboration with our many partners.

“We now enter an Olympic year with great excitement and anticipation. We must be at our best. We will do everything in our power to ensure we create an optimal environment for Rio 2016, so our athletes and coaches can be the very best they can be.”

Smith has served the COC in various capacities for over 30 years. Since joining the COC’s athletes’ council in 1980 as rowing’s representative, Smith has been a member of the executive, team selection, games, governance and compensation committees. She was Canada’s Chef de Mission for the 2007 Pan American Games.

She is also the vice-president of the International Rowing Federation and has been a leader in creating opportunities for women in FISA, in all aspects of the sport, increasing the number of opportunities for women to compete, coach, administrate and officiate in international rowing. She has also played a strong role in FISA’s anti-doping policies as a member of the executive committee.

Smith participated in the 1976 Montreal Olympics, the 1984 Los Angeles Games and the 1988 Seoul Olympics. She qualified for the 1980 Moscow Games, but like all Canadians did not participate because of a boycott of those Olympics led by the United States after the Soviet war in Afghanistan in 1979.