'The conversations we are having, the signalling of a renewed relationship ... aren't just words,' says PM Justin Trudeau 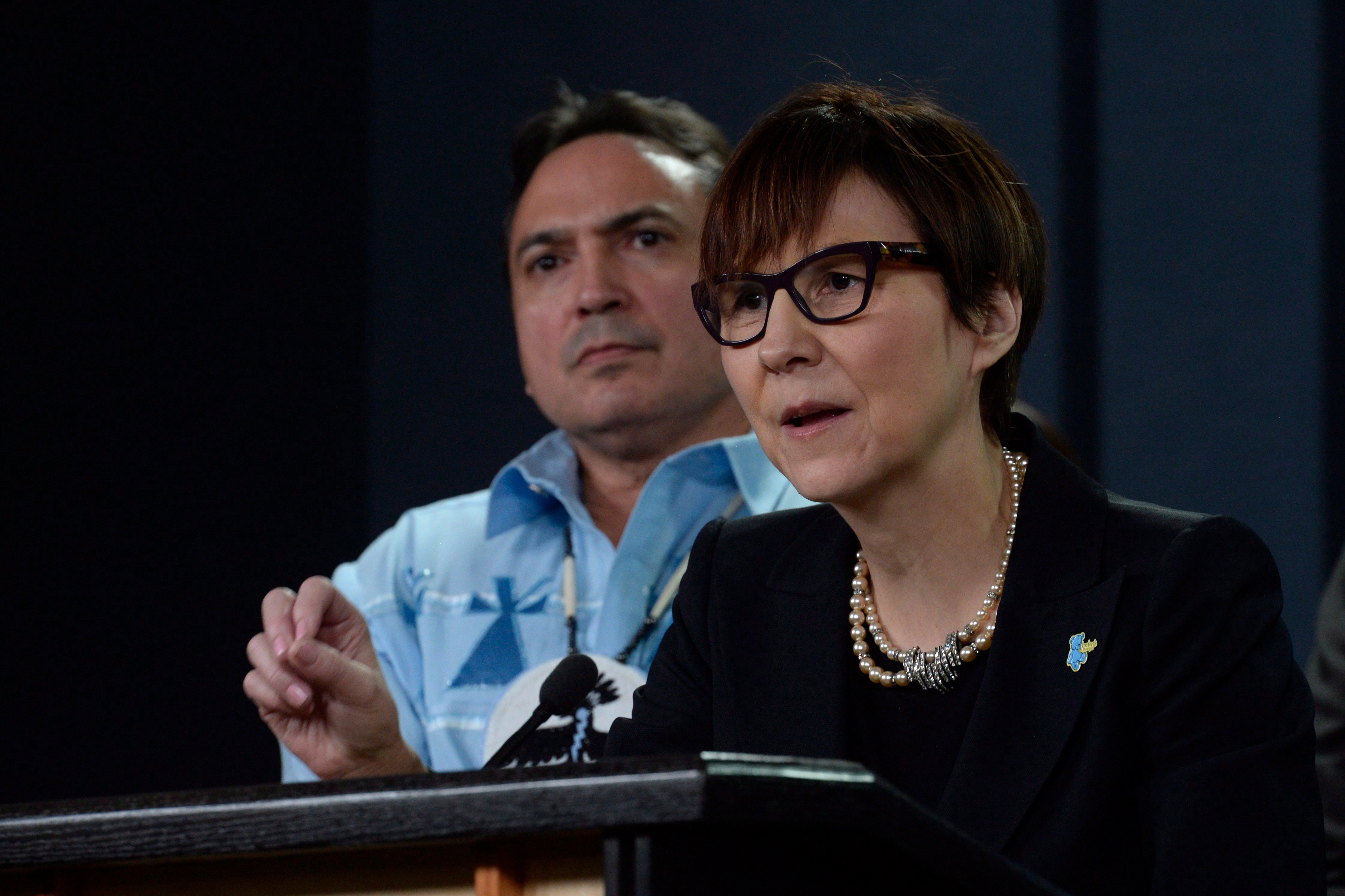 In the scathing order released Tuesday, the tribunal gave the Indigenous Affairs Department two weeks to confirm it has implemented Jordan’s Principle — a policy designed to ensure First Nations children can access services without getting caught in red tape.

The policy, named after a five-year-old who died after a protracted government wrangle over his home care, is personal for Cindy Blackstock, executive director of the First Nations Child and Family Caring Society.

Blackstock and the Assembly of Manitoba Chiefs worked on Jordan River Anderson’s case before he died in 2005 after the federal and Manitoba governments spent two years fighting over his home care costs.

“When he passed away, the family immediately asked us ‘Can you please make sure this doesn’t happen to another kid’?” Blackstock said Wednesday.

Along with the Assembly of First Nations, she went on to become the face of a lengthy legal struggle with the federal government over the underfunding of child welfare on reserve.

In January, the tribunal ruled the government discriminated against First Nations children on racial grounds in its failure to provide the same level of welfare services that exist elsewhere.

Blackstock said the latest order from the tribunal is hopeful, especially because she was bitterly disappointed by the federal government’s decision to earmark $71 million for child welfare in the budget — a sum she said fell far short of what is needed.

“That’s the kind of pattern of behaviour that I think I really want to see an end to, going forward,” Blackstock said.

“If they really want to end these inequalities, they need to stop just doing things on their own and they need to talk to experts who are working in the field.”

“What’s really clear here is the tribunal has looked at the response of the Liberal government to a ruling that found systemic racial discrimination against children and they … simply don’t believe this government is following through,” Angus said.

Indigenous Affairs Minister Carolyn Bennett, who was mum after the tribunal ruled Tuesday, broke her silence in Halifax on Wednesday, saying the government is looking forward to working with all of the parties involved in the tribunal decision.

“It is a matter of not only the dollar value, but changing the child welfare system,” Bennett said. “We have to work with provinces and territories and we are going to get going on that.”

It is clear from the tribunal ruling the government has to deal with Jordan’s Principle, she added.

“It is not fair to children that jurisdictions are squabbling over who pays instead of looking after the well-being of that child … those are conversations that are urgently needed and ongoing now,” Bennett said.

For his part, Trudeau said Wednesday his government is not simply paying lip service to the plight of Aboriginal People.

“I think it is important to underscore that the conversations we are having, the signalling of a renewed relationship based on recognition of inherent and treaty rights, based on respect and collaboration, aren’t just words,” Trudeau said.

“They go to the fundamental nature of how the federal government engages in a responsible and proper way with indigenous communities and individuals across this country.”

—with files from Keith Doucette and Jennifer Graham