Trudeau to lay out Canada's future contribution to ISIS fight 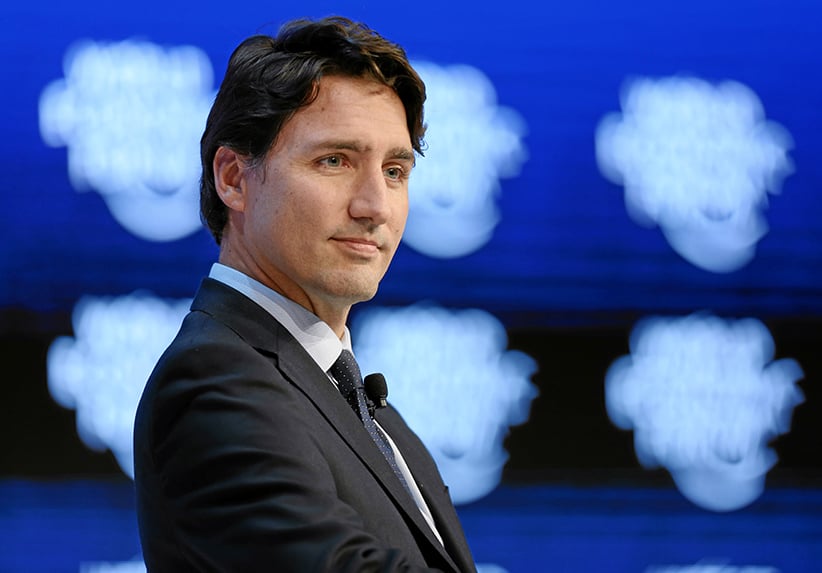 Justin Trudeau, Prime Minister of Canada speaks during the session ‘The Canadian Opportunity’ at the Annual Meeting 2016 of the World Economic Forum in Davos, Switzerland, January 20, 2016. (Jolanda Flubacher)

OTTAWA – The Liberal government is expected to finally lay out Canada’s contribution to the war against the Islamic State of Iraq and the Levant.

Related: Our profile of Harjit Sajjan

Trudeau has been under pressure from a number of directions to change course on his plan to pull Canadian CF-18 fighter jets out of the air war against ISIL.

He has steadfastly said he won’t rethink his election campaign promise.

Sources told The Canadian Press last month the Liberal cabinet would consider expanding its training contingent from the current 69 special forces trainers to between 150 and 300.

The announcement was expected to include new aid funding. Bibeau said last week that Canada would remain a “significant donor in terms of humanitarian assistance.”

Canada has committed $650 million in humanitarian aid for people affected by the Syrian civil war and $233 million for longer-term development.

Trudeau’s announcement comes days before Sajjan is due to leave for Brussels for a meeting with his NATO counterparts on Feb. 10-11.

The U.S. has publicly said it respects Canada’s decision to pull its fighter jets out of the air campaign. But the Americans chose not to invite Sajjan to two impromptu coalition meetings in Paris, which the newly minted defence minister shrugged off.

Sajjan said there are meetings being held constantly around the world to discuss threats.

That hasn’t stopped the opposition Conservatives from criticizing the Liberals for planning to withdraw the fighter jets, which were sent to the Middle East when the Tories were in power.

The Liberals haven’t hinted when precisely they would withdraw the six CF-18s, which the former Conservative administration committed to keeping in the region until at least March.