Trudeau to take day in Japan to celebrate wedding anniversary 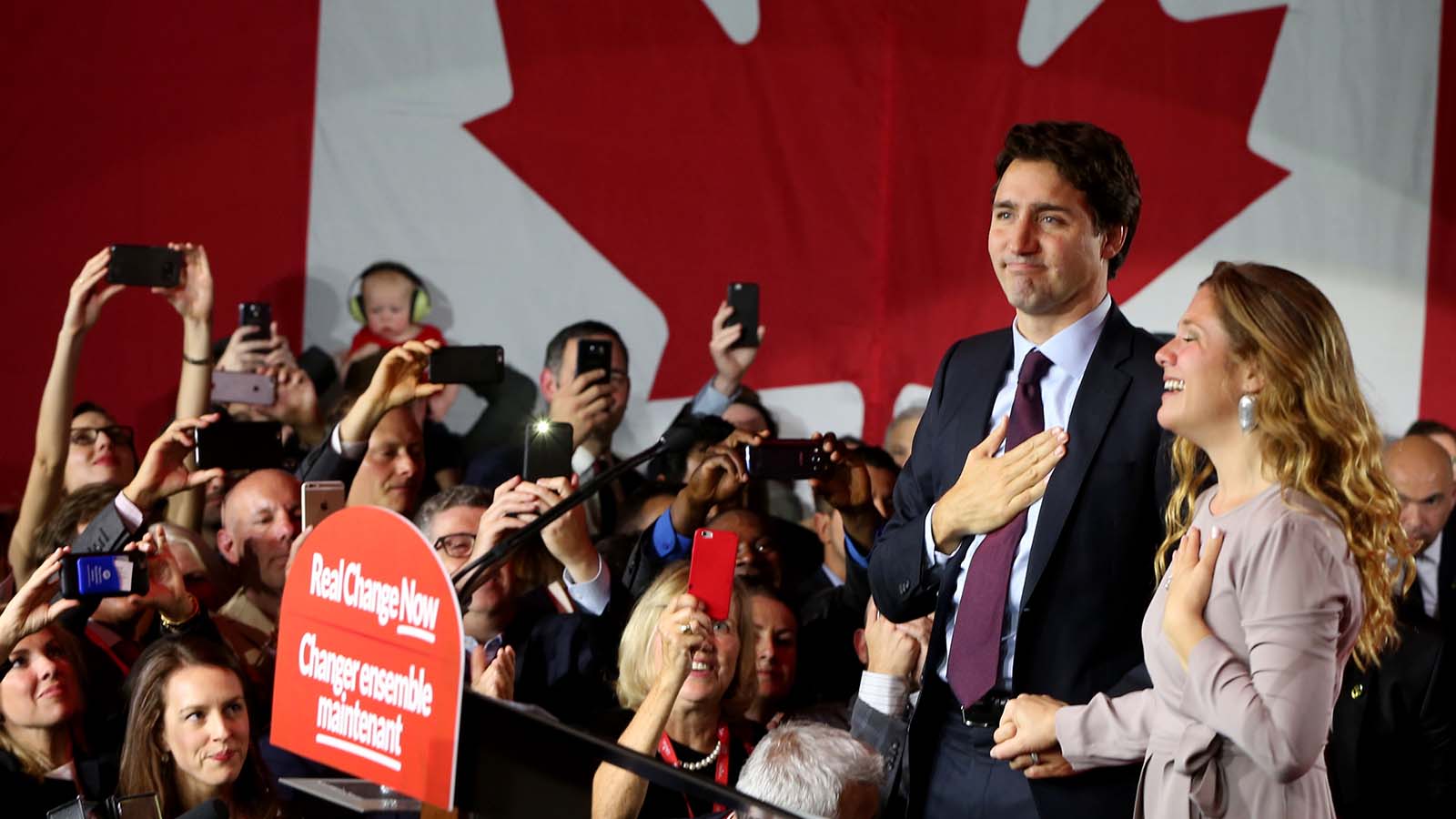 TOKYO — Justin Trudeau’s trip to Japan for bilateral talks and the Group of Seven summit will be about more than just business.

The prime minister isn’t planning to hold any meetings or events Wednesday, so he can celebrate his 11th wedding anniversary with his wife Sophie Gregoire Trudeau.

The couple will spend the night at a traditional Japanese inn before Trudeau heads to the G7 summit on Thursday.

“The fact of the matter is we’ve been working extremely hard today and will be at the G7 meetings on Thursday and Friday, and in the middle of all this, I’m taking a moment to celebrate — on personal funds — my wedding anniversary with my wife,” Trudeau said of the down time when asked during a news conference whether it would cost taxpayers anything, including the potential financial burden of idle staffers.

“This is the kind of work-life balance that I’ve often talked about as being essential in order to be able to be in service of the country with all one’s very best and that’s certainly something I’m going to continue to make sure we do.”

Gregoire Trudeau accompanied the prime minister Tuesday in Tokyo during his visit to the Meiji Shrine and with the Japanese emperor and empress.

She will also join him when he sits down for dinner Tuesday evening with Prime Minister Shinzo Abe.

Trudeau held meetings Tuesday with Abe and executives from the Japanese auto sector.