Trudeau to take in celebration of baby pandas

TORONTO — A pair of panda cubs born in a Toronto zoo will have a high profile audience today when they appear in public for the first time.

Prime Minister Justin Trudeau and Ontario Premier Kathleen Wynne will be among those getting the first glimpse of the cubs who have been held in a special maternity-area since their birth last October.

The zoo will be announcing the top name choices for the cubs — a special committee was set up to compile possible monikers.

The cubs marked their 100th day in January and are now considered to have survived their infancy.

Their mother, Er Shun is on loan from China.

She and a male panda named Da Mao arrived in 2013.

It’s hoped the cubs will be introduced to the general public later this month. 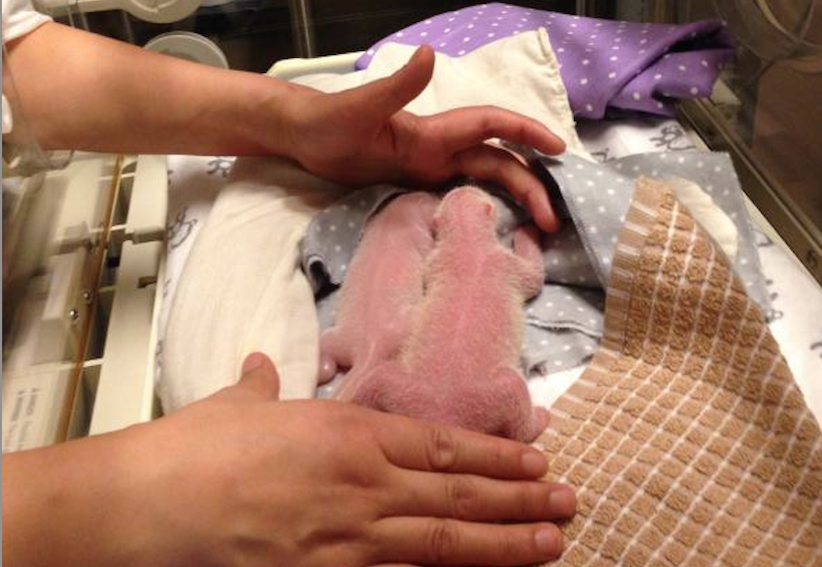