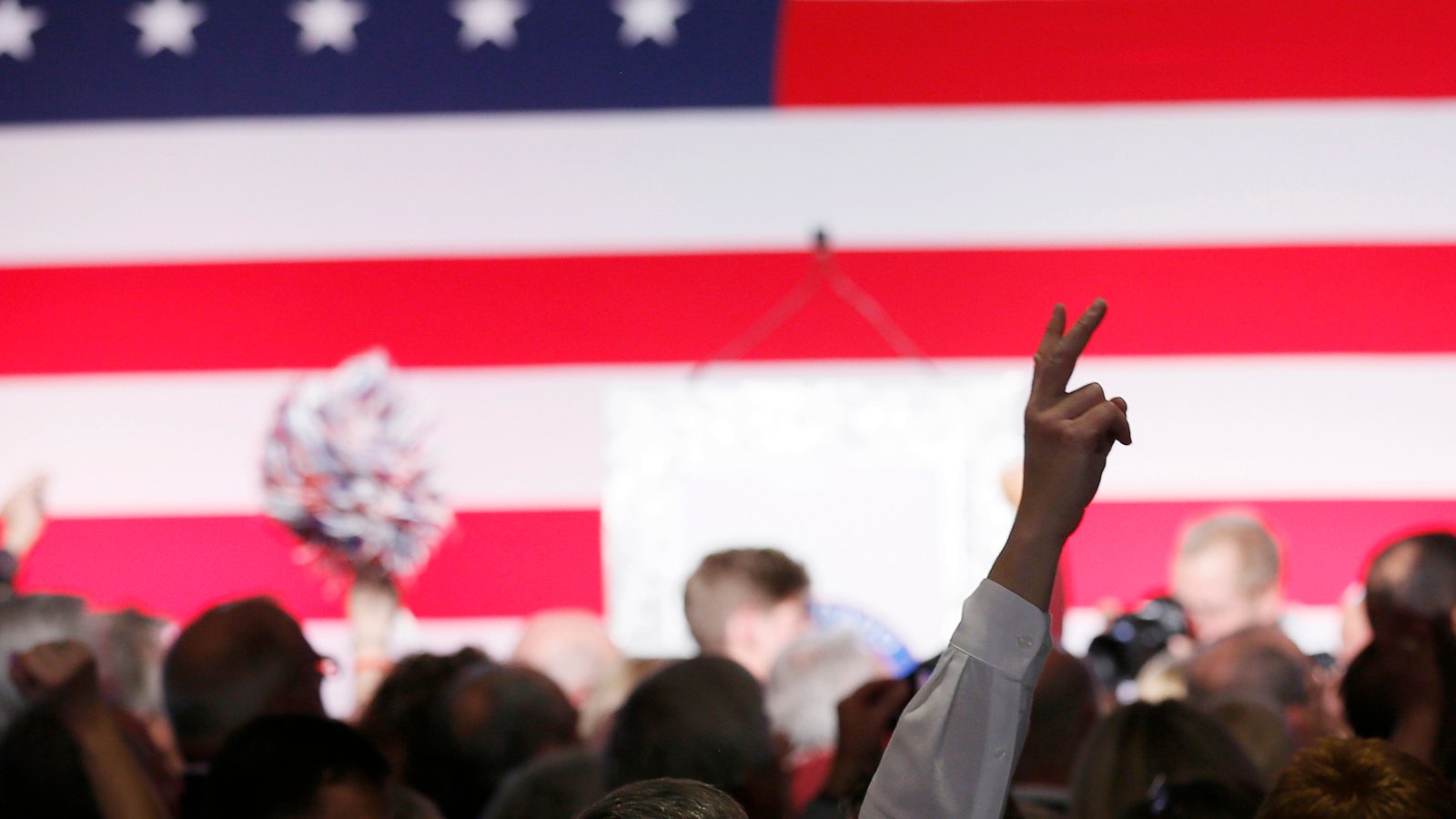 OTTAWA – The decline of the United States is a theme that has filled books and scholarly articles, fuelled punditry and even spawned billionaire Donald Trump’s now-familiar mantra to “make America great again.”

But with President Barack Obama and Prime Minister Justin Trudeau set to clink champagne flutes this week, one addition to that oeuvre from a recently released collection of scholarly writing might land with a bit of a clunk.

Related from Scott Gilmore: When did America stop being great?

It’s co-edited by Trudeau’s foreign policy adviser, Roland Paris. And in an introductory essay co-written by Paris, “the waning of U.S. leadership” in the world is presented as one of eight major global shifts currently underway.

Paris was a respected academic at the University of Ottawa with a voluminous body of writing on his resume before he became Trudeau’s foreign policy adviser in November.

One of his larger contributions, which he co-edited with University of British Columbia professor Taylor Owen, was released last month.

Titled “The World Won’t Wait: Why Canada Needs to Rethink Its International Policies,” it contains 11 academic analyses covering a range of international issues, including global commerce, the environment, security and diplomacy.

The third sentence of the book’s introduction, written by Paris and Owen, declares: “No longer can the United States be relied upon either to drive Canadian economic growth or to single-handedly underwrite the global trading system and international security.”

They go on to outline “eight global shifts” in the world that are particularly relevant to Canada.

No. 3 is the decline in influence of the U.S. on global events, which the authors attribute in part to the rise of “non-state actors, in part owing to the advent of ‘disruptive’ digital technologies,” and the “rapid diffusion of economic power,” which includes the rise of India and China.

The decline is also due to a shifting mood in the American public, influenced by “economic pressures at home and the legacy of two unpopular and costly wars in Iraq and Afghanistan,” they write.

“Barack Obama’s foreign policy, which some view as restrained and others as overly cautious, has mirrored the mood of the American public.”

But don’t count the Americans out yet, Paris and Owen write, because there could be an “economic revival and re-energized foreign policy” in the U.S. “but the deference that used to be paid to the United States by other states — a reaction based in respect or fear of American power, or both — seems to be dwindling.”

This has implications for Canada, including for trade and commerce, they write.

“Access to the U.S. market will remain a vital Canadian interest, but we can no longer rely on American economic growth as a driver of Canadian prosperity.”

Foreign Affairs Minister Stephane Dion seemed to offer a different assessment in an interview this week. He said that with the economic downturn in Europe, Japan and China, as well as in the BRIC countries of Russia and Brazil, it was imperative that Canada and the U.S. affirm their economic relationship.

“Our access to the U.S. market — which is in better shape than the we see elsewhere — is, was and will be key,” Dion said.

In the U.S. presidential race, Trump’s slogan to “Make America great again” has been predicated on the fact the country is in decline. Trump’s Democratic rival Hillary Clinton recently tried to turn that around on him, saying her country needs to be made “whole again.”