Twelve fascinating things we learned about Canadians and sports

Who is the greatest athlete of this century? And other questions to cause bar fights 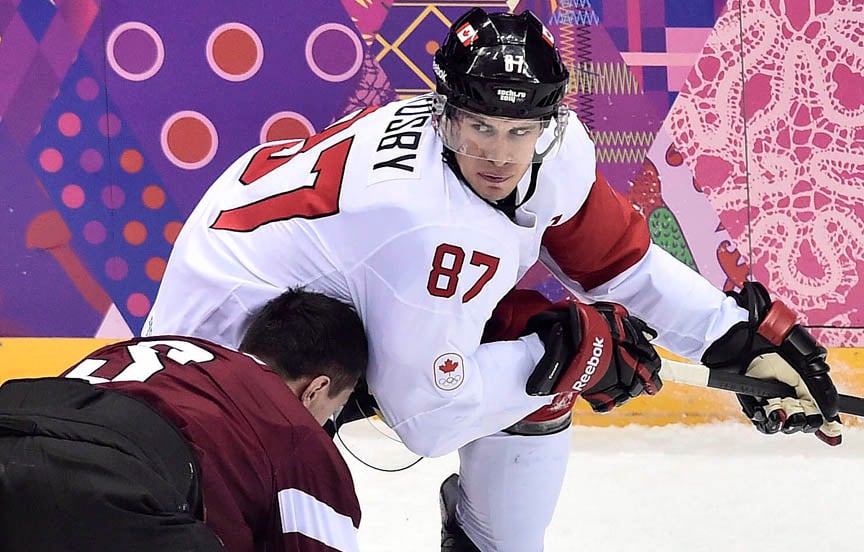 For The Canada Project, we surveyed 1,500 people for their views on a wide range of issues including the wide world of sports. In partnership with Abacus Data, we asked respondents about their views on the Olympics, great athletes and backyard hockey rinks. Here are 12 results worth noting:

1. We cheer for Canada

A whopping 92 per cent of respondents cheer for the Canadian team, even when we have a personal connection to the other team. Support for Canadian teams is lowest among immigrants (68 per cent), but that number climbs with each generation, with 83 per cent of first generation Canadians cheering for Team Canada, and 97 per cent of individuals whose families have been here for multiple generations cheering for the red and white.

Forty-eight per cent of Canadians say that Sidney Crosby’s goal at the 2010 Vancouver Olympics was our most iconic sports moment, while 28 per cent choose that Paul Henderson’s goal at the 1972 Summit Series. Millennials are most likely to pick Crosby’s goal (62 per cent).

4. We cheer for Canada: Part II

Seventy-six per cent of us would cheer for a Canadian team to win the Stanley Cup, even if it’s not our usual team. This number is highest in Ontario, with 81 per cent willing to cheer for a different Canadian team, and lowest in Quebec, where only 68 per cent would be likely to do so.

The Leafs and Canadiens are neck-and-neck for favourite hockey team, with 27 per cent of respondents preferring the Toronto Maple Leafs and 26 per cent preferring the Montreal Canadiens. Provincial preferences tend to align pretty heavily with the home teams. For those provinces without an NHL team, fans tend to pick the nearest neighbour: Saskatchewanians cheer for the Jets (36 per cent) and Atlantic Canadians cheer for the Habs (35 per cent).

Seventy-one per cent of Canadians have never built a backyard rink. Boomers (32 per cent) and Atlantic Canadians (38 per cent) are most likely to have built one.

7. Football is the new figure skating

Forty-eight per cent of Canadians grew up watching hockey with their parents, followed by figure skating at 10 per cent. While hockey remains the most popular to watch today at 40 per cent, the second most popular is now football at 10 per cent. Hockey is also most popular across all of the provinces, except Saskatchewan and Manitoba, where it is second to football.

8. Millennials aren’t ready for some football

Most Canadians (63 per cent) believe that the CFL is an integral part of Canada’s sporting identity. Millennials, however, aren’t so sure: 51 per cent believe it’s not essential.

9. We want to raise the next Gretzky

10. Hockey expansion is fine with us … as long as it doesn’t hike taxes

Fifty-six per cent of Canadians would support another NHL team coming to a community close to where they live. Support for a new team is highest in Atlantic Canada (62 per cent) and is much higher among men than women (64 per cent vs. 48 per cent). But Canadians are divided as to whether or not they’d want their tax dollars spent on a new team. Forty-six per cent would, while forty-three per cent would not.

11. We’re happy with our Olympic investment

Many Canadians think Olympic training funding is just right, with 38 per cent believing the country spends the right amount. Boomers (40 per cent) and immigrants (45 per cent) are most likely to believe that the government needs to dip deeper into its coffers to fund our Olympians.

One-quarter of Canadians believe that Sidney Crosby is the best athlete of this century. Usain Bolt came in second with 16 per cent of the vote.