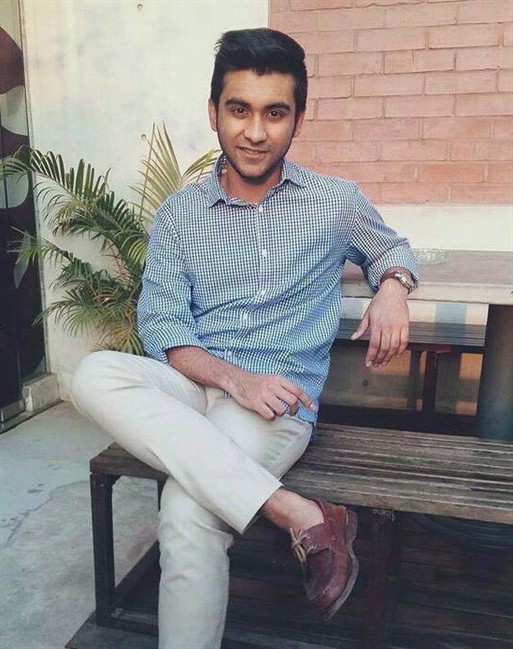 Tahmid Hasib Khan is shown in this undated family handout photo. A student from the University of Toronto who was being held in relation to terrorist attacks in Bangladesh has reportedly been freed on bail. (Handout/CP)

DHAKA, Bangladesh – A student from the University of Toronto who was being held in relation to terrorist attacks in Bangladesh has been freed on bail, a family member confirmed Sunday.

Tahmid Hasib Khan, a permanent resident of Canada, was detained in August under a Bangladesh law that allows police to hold someone without a warrant if there is a reasonable suspicion of criminal involvement. A family member and Bangladeshi media reported he was freed Sunday.

The Dhaka Tribune reported on its website that Khan’s lawyer argued in a bail petition that his client could be freed because police have indicated there is no evidence that Khan was involved with terrorism.

The newspaper reported that although Khan was granted bail, another court hearing was scheduled for Oct. 5 where police were expected to ask for court approval to file action against Khan on an allegation of not cooperating with investigators.

Five armed gunmen attacked the Holey Artisan Bakery restaurant on the night of July 1, killing 20 people and holding others hostage.

Security forces stormed the restaurant, killing the gunmen and rescuing the remaining 13 hostages.

Khan’s family and friends have said Khan was a survivor of the attack, and is not responsible. They said he was with friends at the bakery when the gunmen attacked.

Another Canadian, who police in Bangladesh accused of masterminding the attack, was killed when officers raided a two story house near the capital Dhaka in August.

Police alleged Tamim Chowdhury was the driving force behind both the cafe attack and another attack outside Dhaka later in July.