Researcher says much of the existing research was poorly executed 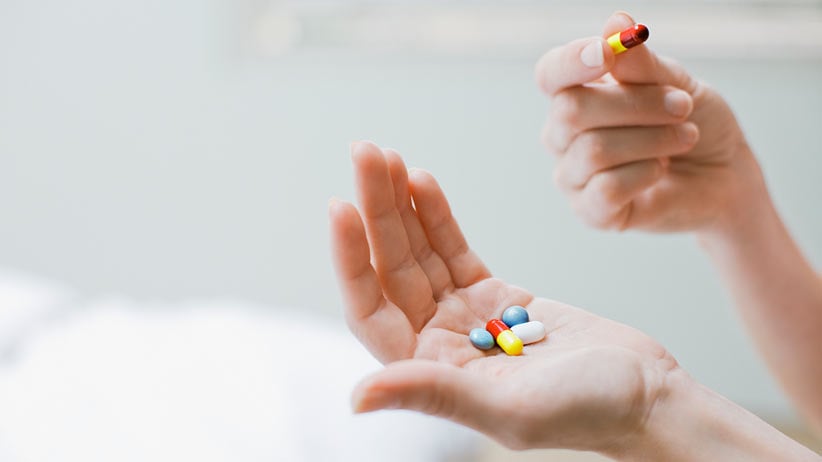 EDMONTON — Researchers at the University of Alberta are suggesting there might not be as much medical benefit to vitamin D supplements as previously thought.

A team led by Michael Allen, director of the Evidence-Based Medicine Department at the faculty of medicine, recently examined the evidence for 10 common beliefs about the pills.

Those range from their touted ability to reduce falls and fractures to their use in preventing rheumatoid arthritis and treating multiple sclerosis.

Related: The truth about Vitamin D

The professor says his review, published in the Journal of General Internal Medicine, shows many of the beliefs aren’t validated by science.

In fact, he says there’s little evidence vitamin D has much effect at all as a nutritional supplement.

Most significantly, he says the team concluded vitamin D pills have only a minor impact in reducing the number of falls among the elderly and reducing fractures.

“If you were to take a group of people who were at higher risk of breaking a bone — so had about a 15 per cent chance of breaking a bone over the next 10 years — and treated all of them with a reasonable dose of vitamin D for a decade, you’d prevent a fracture in around one in 50 of them over that time,” says Allen.

“Many people would say taking a drug for 10 years to stop one in every 50 fractures is probably not enough to be meaningful. And that’s the best vitamin D gets as far as we know now.”

According to Health Canada, vitamin D is a nutrient that helps the body use calcium and phosphorous to build and maintain strong bones and teeth, and is synthesized by the body after exposure to ultraviolet rays from sunlight.

The Canadian Cancer Society says on its website that “there is … evidence that vitamin D may reduce the risk of some types of cancer, particularly colorectal and breast cancers” while the Multiple Sclerosis Society of Canada says “a growing body of evidence demonstrates that vitamin D deficiency is associated with multiple sclerosis.”

However, Allen says much of the existing research around vitamin D supplements was poorly executed and consists of poor quality evidence.

While he welcomes ongoing research in the area, he says moving forward it needs to consistently be of a higher calibre to be of clinical relevance.

“Wouldn’t it be great if there was a single thing that you or I could do to be healthy that was as simple as taking a vitamin, which seems benign, every day?” says the professor.

“There is an appeal to it. There is a simplicity to it. But for the average person, they don’t need it.”