Bombardier will construct 12,000 Olympic torches—one for each of the torchbearers 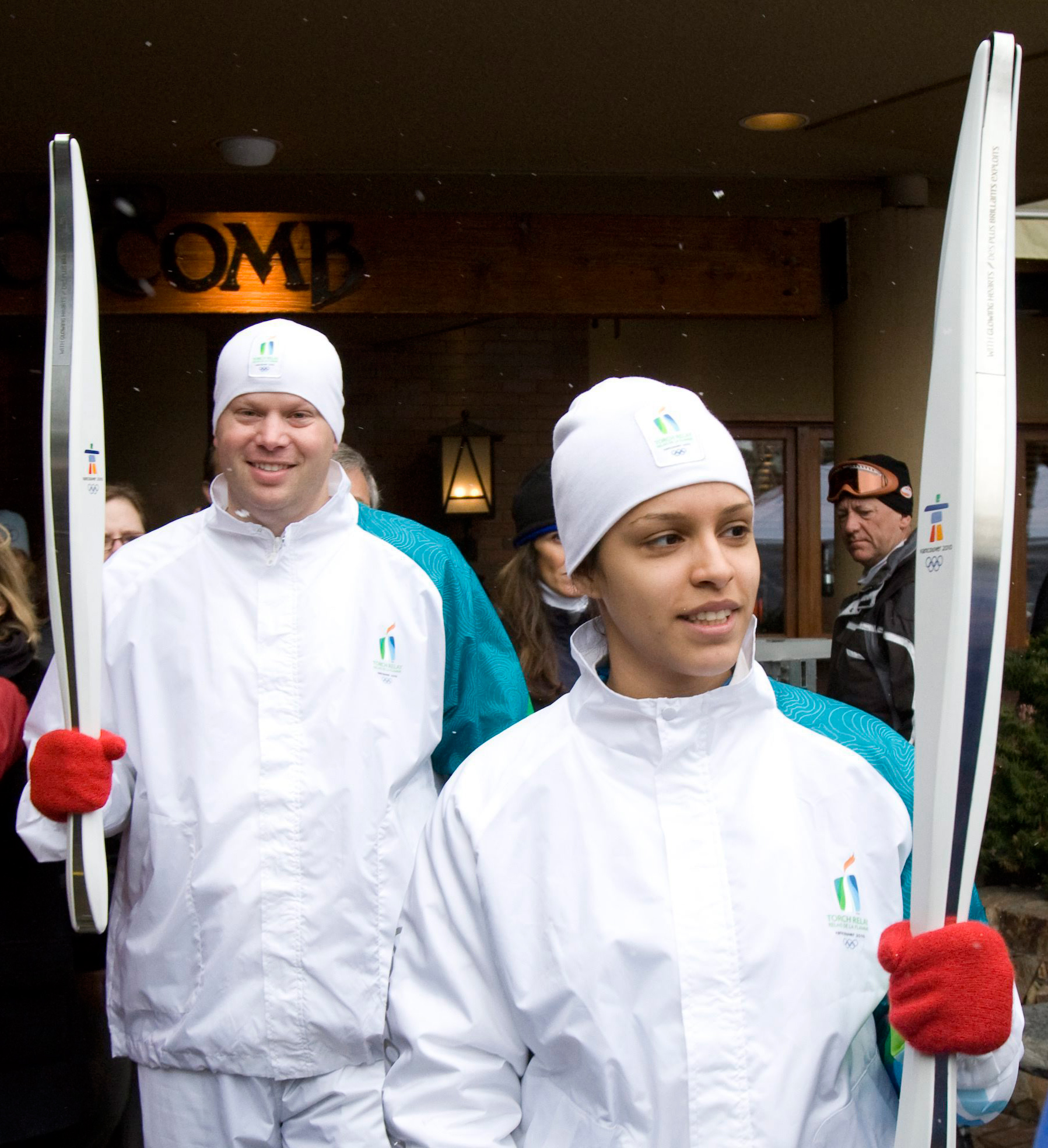 Canada’s 2010 Olympic torch—unveiled with great fanfare Thursday morning in Whistler—is white, and wavy and impressively long—“inspired by both the lines carved into the snow by skiers shushing down the mountains and the undulating beauty of the snowy Canadian landscape,” says the Vancouver Organizing Committee (VANOC). Although not noted in the news release, the torch reflects another key aspect of the Whistler-Vancouver way of life, as an astute scribe from Sun Media noted: “When lit,” writes Bob Macklin, “it will resemble a giant marijuana cigarette.”

Holy Regabliati! An epic fattie. Is this part of the plan—along with all those out-there sports like ski and boarder cross—to appeal to the new generation of Olympic fans? Note to Michael Phelps: come north, dude, it’s time to embrace winter sports.

In any event, it’s a torch rolled full of great meaning, released exactly one year to the day before it will spark the Olympic cauldron at B.C. Place during the Games’ opening ceremonies. “The Vancouver 2010 torch design is like Canada,” Jacques Rogge, President of the International Olympic Committee said in Whistler Thursday, “young, exciting, innovative and welcoming to everyone who sees and holds it.” The stainless steel and aluminum shell is decorated with a red maple leaf cut out and engraved with the Games motto: “With Glowing Hearts/Des plus brillants exploits.” It was designed by Bombardier, which will construct 12,000, one for each of the torchbearers who will carry the flame 45,000-km journey through more than 1,000 communities in most every reach from the country. It will even reach as far as Canadian Forces Station Alert, less than 900 km from the North Pole. For that reason, Bombardier designed it to operate in rain, sleet, snow, wind and in temperatures as low as -50 C.

Canadians can apply to carry the flame through programs run by Coca-Cola and RBC—joint sponsors of the torch run. Applications can be made here and here.

The striking white, blue and green torchbearer uniforms, which each participant gets to keep, were created by fashion designers Vivienne Lu and Tu Ly for the Hudson’s Bay Company. They are set off nicely with a pair of red wool mitts—inspired by “classic homemade Canadiana and the knitting skills of grandmothers across this country.” A white maple leaf is knitted into the palms, “visible to the crowds when the torchbearers wave.” Whoa, these guys think of everything.