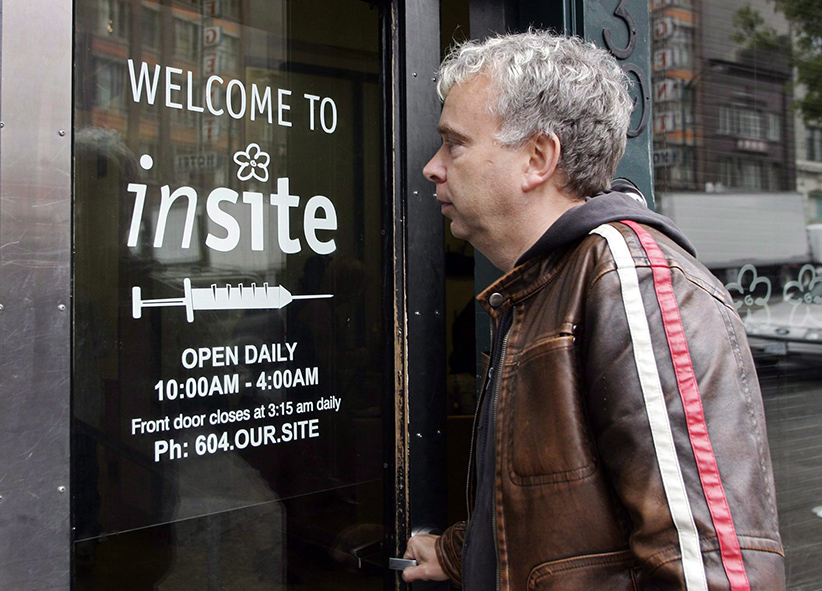 Vancouver Coastal Health says the proposed sites would be embedded into existing community health care centres that serve addicts in the Downtown Eastside.

British Columbia declared a public health emergency earlier this year over a spike in overdoses, many of them linked to the dangerous opioid fentanyl.

RELATED: Why Canada has so few supervised injection sites

Health Minister Terry Lake says more than three million injections have been done at Vancouver’s Insite since the facility opened in 2003 and no one has died of an overdose there.

Vancouver Coastal Health says once Health Canada approves its applications, it will implement the new services and will also submit future applications including for a women’s-only location.