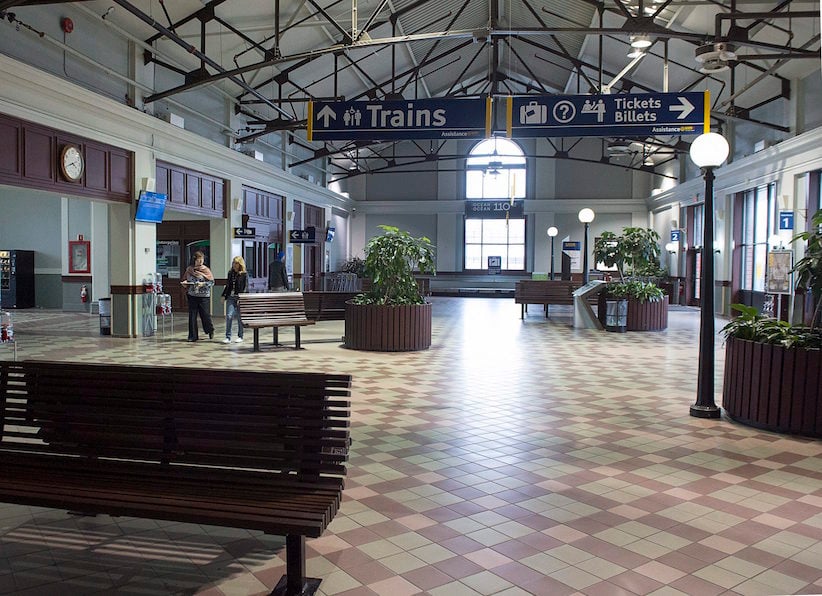 GATINEAU, Que. – Via Rail has reached a tentative contract agreement with Unifor, avoiding a work stoppage that could have begun as early as Monday morning.

The union issued a statement saying the four-year accord was reached during negotiations in Gatineau, Que. about an hour before the midnight Sunday strike deadline.

Union members across the country will vote on the accord over the next three weeks, and the Unifor statement says no details of the tentative agreement will be released before then.

Contract talks began last October and were conducted with the assistance of mediators assigned by the federal government.

Unifor National President Jerry Dias flew to Gatineau Sunday to join the union’s bargaining team. He’s quoted in the statement as saying “Unifor is dedicated to protecting good jobs for our members, and that’s what this agreement accomplished,” adding “We’re pleased that terms were reached without service interruption or inconvenience to passengers and our members.”

FILED UNDER: Via Rail