Viola Robinson, a Mi’kmaq activist, became a lawyer at 62 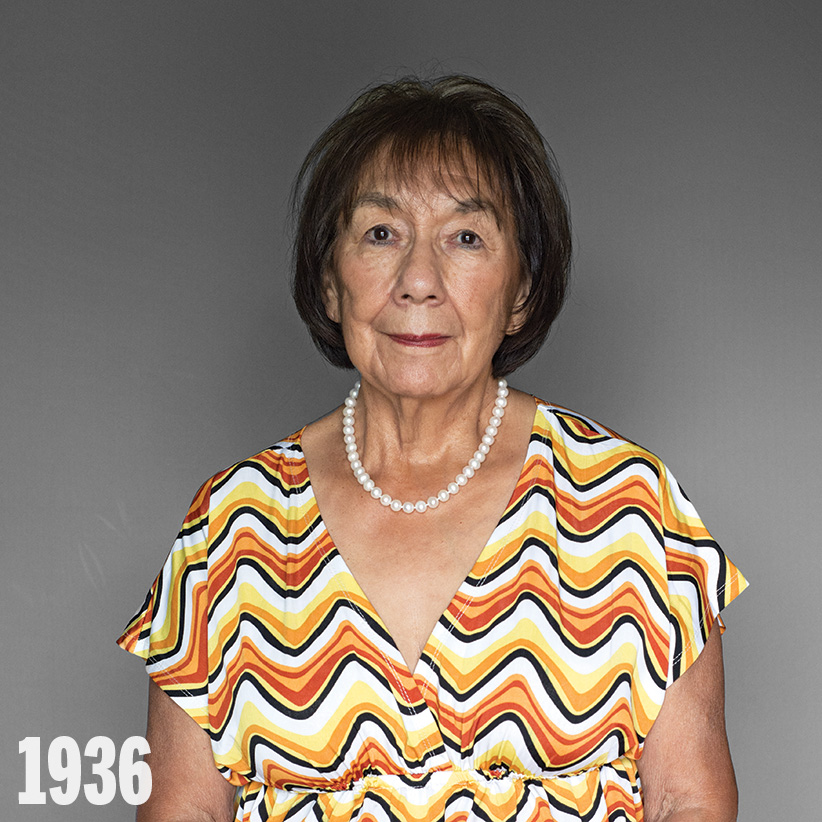 A half-century ago, Viola Robinson was a mother of seven, struggling with poverty, racism and the discriminatory sections of Canada’s Indian Act. When she was born in Amherst, N.S., there were no reserves in the province, Viola says. “The government only started registering Native people here in the 1950s, and before I was married, I never thought about it, about how badly they were doing it.” But reality soon hit home. “If you were an Aboriginal woman married to a non-Indian or to an unregistered Indian like my husband, you were caught between two governments,” she says. “You couldn’t get help from the province because it didn’t want to take on federal responsibilities or from the federal government because it wouldn’t recognize you.” So Viola did what she has continued to do ever since: “I organized a group.”

That’s a laconic way of describing something Viola has excelled at like few others: relentless, patient and highly effective organizing. Since those days Viola, now 79—Mi’kmaq activist, lawyer, land claims negotiator, recipient of the Queen Elizabeth II Diamond Jubilee Medal—and her people have come a long way, in no small part due to her efforts. Viola’s advocacy led to court cases overturning aspects of the Indian Act and validating the Mi’kmaq Treaty of 1752, thereby protecting Mi’kmaq rights in Nova Scotia.

It led also to Viola’s appointment in 1990 as one of the commissioners on the groundbreaking royal commission on Aboriginal peoples, a part of her life, she says, “that taught me more than any school could.” At the commission’s opening session in Winnipeg, the residential schools issue was raised, and from then on, over five years of hearings, “whenever we gave Aboriginal people a hope that they would actually be heard, everywhere, someone would get up to speak about the trauma in his community.” She still believes the commission’s greatest single recommendation was to set up an inquiry, which eventually became the Turth and Reconciliation Commission, “to deal with that abuse alone.” 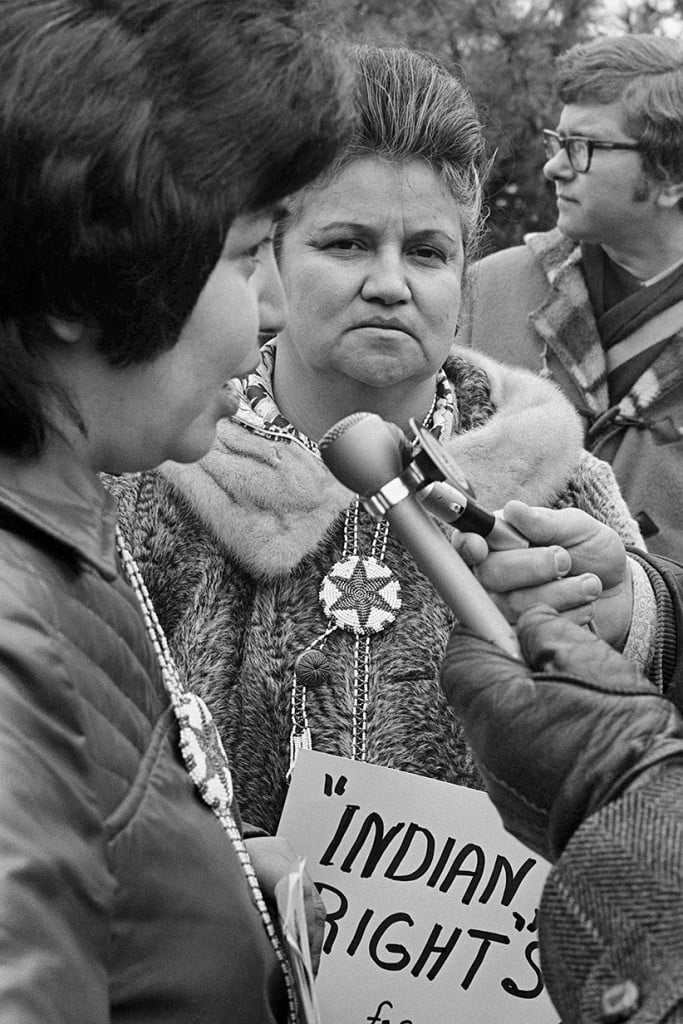 It was gruelling work and Viola was pushing 60 when it was over. But retirement was never really an option. She had become friends with fellow commissioner Bertha Wilson, the first woman to sit on Canada’s Supreme Court. “She pointed out to me that most of the people doing the sort of public policy work I was doing were lawyers,” recalls Viola, “and since I was already thinking I needed a better understanding of the law and legal history, Bertha encouraged me to go to university.” She entered Dalhousie Law School in Halifax, emerging three years later as a lawyer and the lead Mi’kmaq negotiator in the still ongoing three-way talks between the province, the federal government and her people.

That’s not a process that shows sign of coming to a conclusion any time soon, but Viola is unruffled. “I’ve never really stopped since 1975, and this one, being my own people, I’m really passionate about. I won’t stop now.” — Brian Bethune