Like many children, Setsuko Nagai-Eagar first encountered Prince Edward Island through Anne of Green Gables. Hers, though, was a more unorthodox introduction. Growing up on Hokkaido, Japan’s northernmost island, she watched Akage No An, an animated Japanese adaptation of Lucy Maud Montgomery’s perennial classic. “It was very popular,” she says. “Everyone knew the story, and everyone loved the story.” A fan of the red-haired heroine and her naturally beautiful surroundings, Setsuko dreamed of coming to Canada herself one day.

FROM THE ARCHIVES: In 2002, Will Ferguson wrote about moving to P.E.I., as a freelance “Japan expert”

For 30 years, though, Hokkaido remained her home. “It’s quite similar to Canada,” explains Setsuko, the middle child of a stay-at-home mom and a father who worked for the government. “We have four seasons, lots of snow. We used to ski in the winter.”

In college, Setsuko studied English literature and began travelling, taking annual one-week trips to Australia, the U.S. and other parts of Asia. It was at home in Japan, though, that she crossed paths with Jeff Eagar, a TV documentary maker from the Maritimes, who was in Hokkaido to teach English. “I was working in the post office, and he came to send letters,” she recalls. “No one could speak English in that post office.” Soon, the two were married.

For several years, the couple lived in Tokyo, where Setsuko worked as a massage therapist (a trip to Bali inspired her to take up the profession). But Jeff didn’t intend on living in Japan forever; he wanted to return to Canada. Setsuko agreed to join him and, four years ago, they made the move. Just before departing for Prince Edward Island, Setsuko read Anne of Green Gables for the first time.

The tiny province was everything Setsuko imagined it would be: natural, serene and stunning. With Jeff, she moved into a house on the north end of the island, next door to his parents, and founded her own massage salon. These days, she spends her time roving across the island, offering sessions in dozens of hotels and bed-and-breakfasts around Charlottetown. “My job is kind of my hobby,” she says happily. “I like it because people are very happy after they get a massage.” When she’s not working, you can catch her taking care of her three-year-old daughter or relaxing by the water. 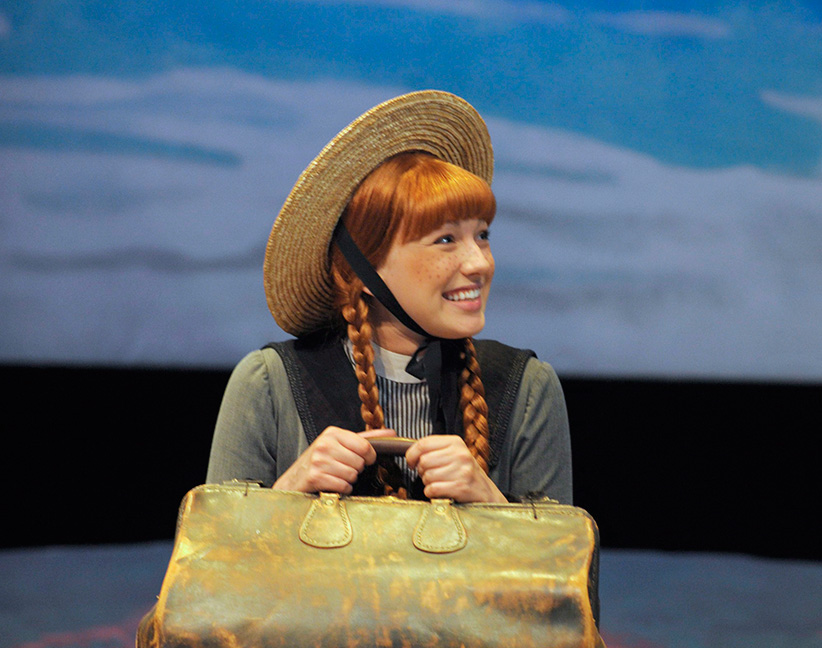 Anne of Green Gables is well-known and loved in Japan, bringing tourists to P.E.I. (Nathan Rochford/CP)

Setsuko visits Japan, where all her relatives still live, once a year. A permanent resident, she doesn’t plan to apply for Canadian citizenship—she’d have to forfeit her Japanese citizenship to do so—but is happy where she is. “I couldn’t imagine living in another place, like Toronto or Cape Breton. I want to live in P.E.I.,” she says. “It’s the perfect place for me.” — Luc Rinaldi