Taylor, known for helping shelter six Americans during the 1979 Iranian hostage crisis, died in New York after a battle with cancer 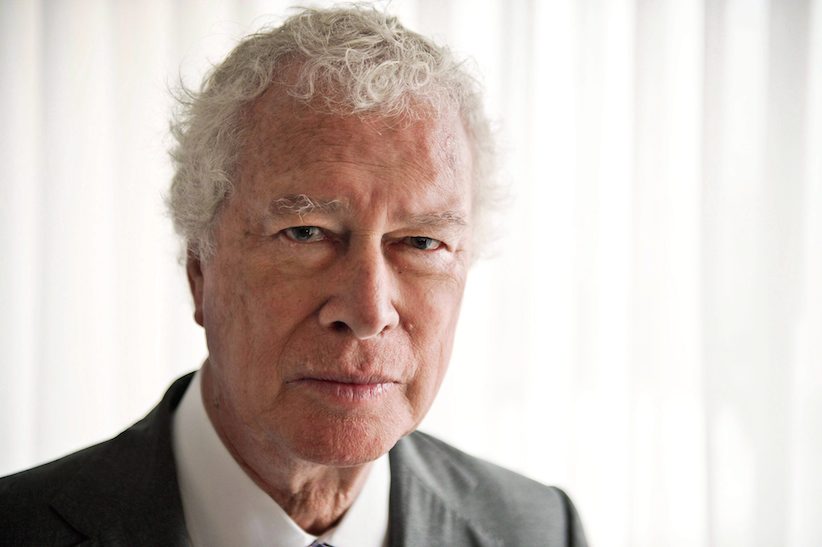 OTTAWA – Former Canadian diplomat Ken Taylor, fondly remembered as a hero for his role in sheltering six U.S. citizens during the 1979 Iranian hostage crisis in Tehran — a real-life drama known as the Canadian Caper — has died.

Taylor, 81, died Thursday afternoon at about 2:45 p.m. in New York Presbyterian hospital after a battle with cancer, says a family friend.

Friend Ralph Lean says Taylor’s wife, Pat, was by his side. Taylor is also survived by his son, Douglas, and his wife Dana and two grandchildren.

“We lost a true hero. Those of us who know him lost a friend but Canadians lost a true hero who just lived life to the fullest and I got lucky enough to be allowed to tag along with Taylor,” Lean told The Canadian Press.

Born in 1934 in Calgary, Taylor was heralded as a hero for helping save the Americans — a clandestine operation that had the full support of Joe Clark’s short-lived Progressive Conservative government.

In a posting on Twitter, Clark called Taylor “a Canadian hero and a valued friend.”

Other tributes poured in as news of Taylor’s passing spread.

“US forever grateful to Canadian (ambassador) Taylor for his role in securing safe return of Americans during the Iran hostage crisis,” tweeted U.S. ambassador Bruce Heyman.

Conservative Leader Stephen Harper paid tribute to Taylor in a statement from the campaign trail.

“As Canada’s ambassador to Iran during the Iranian Revolution, Taylor valiantly risked his own life by shielding a group of American diplomats from capture,” Harper said.

“Ken Taylor represented the very best that Canada’s foreign service has to offer.”

But Taylor disagreed with the Harper government’s decision to close Canada’s embassy in Tehran in 2012 and sever diplomatic relations with Iran.

Taylor said Canada closed its eyes and ears to a country that needed monitoring: “As a diplomat,” he said, “I think you never give up.”

Taylor’s exploits in Iran in 1979 — a high-stakes political drama with life-and-death implications — later became the subject of the 2012 Hollywood film, “Argo.”

Taylor made headlines when he complained about how Canada’s role in the crisis was minimized in Ben Affleck’s Oscar-winning thriller about the hostage-rescue exploits of CIA agent Tony Mendez.

Affleck set the record straight, saying the CIA operation would not have succeeded without the help of Taylor and his fellow Canadians.

“There were folks who didn’t want to stick their necks out and the Canadians did,” Affleck told a Toronto International Film Festival press conference.

“They said, ‘We’ll risk ourselves, our diplomatic standing, our lives to harbour these six Americans that we owe nothing to and just because it’s the moral, right thing to do.'”

In 2013, Taylor’s story was told once more for posterity at the Toronto International Film Festival, which debuted the documentary, “Our Man in Tehran.”

— With files from Cassandra Szklarski in Toronto