What is hemp and why was it already legal?

In 1998, the feds began to allow processing, harvesting and selling hemp—under a restrictive protocol 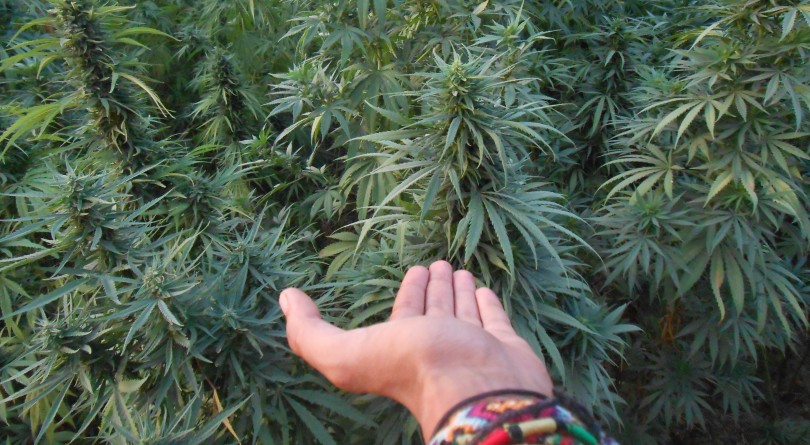 Hemp is a plant in the cannabis family with very low THC content. In 1998, the Canadian government began to allow processing, harvesting and selling hemp—under a restrictive protocol. Soon, hemp-centric companies began utilizing the plant in food, textiles, fabrics, and oils, touting its versatility, eco-friendliness, and health effects.

Winnipeg-based Manitoba Harvest started that year, and is now the largest manufacturer in the world to grow, produce and sell hemp food products that have slowly trickled into Canadian pantries. “The benefits of hemp have been a little-known secret for hundreds of years, but it’s finally gaining traction as a food ingredient on an international level,” said Clarence Shwaluk, the company’s director of farm operations.

Diane Jang, the CEO of Hempco Superfoods Inc., says many Canadians hear “hemp” and think it’ll get them high, but licensing restrictions mean any plants in their products have THC contents lower than 0.3 per cent.

Though hemp has negligible THC, its tissues are rich in CBD, a non-narcotic cannabinoid that hemp growers can now legally extract and share with cannabis corporations; in May, Aurora Cannabis Inc., achieved a majority stake in Hempco. Hemp-tissue processing companies are cropping up, too. “The Cannabis Act is a game-changer,” says Ted Haney, the executive director of the Canadian Hemp Trade Alliance.

Canadian hemp sales currently hover around $500 million; by 2023, the alliance estimates that could be as high as $3 billion. Jan Slaski, a hemp researcher at InnoTech Alberta and a CHTA director, thinks more food companies, pet-food producers, and the livestock industry will flock to hemp, too. “The market for CBD will be much bigger than THC and marijuana,” Slaski says. “In three years, we will be taking CBD like we take vitamins.”

By then, a shelf in the grocery store might be an entire aisle. Maybe, an entire store.