Will Canadian brands benefit from the 'Kate effect' when Duke and Duchess of Cambridge visit Canada? 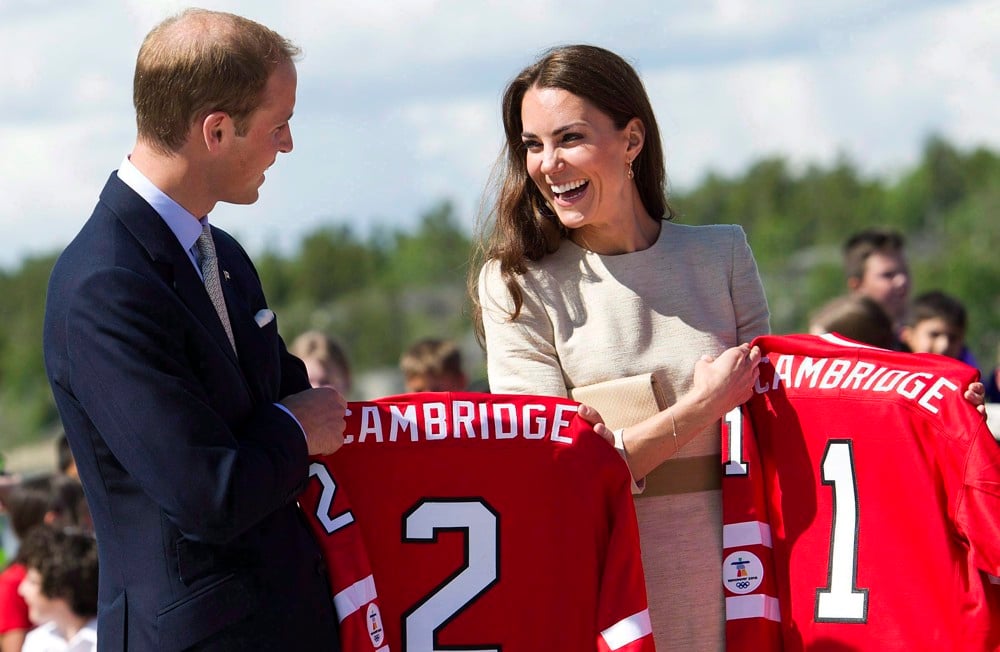 The Duke and Duchess of Cambridge laugh as they receive Team Canada hockey jerseys in Yellowknife, N.T. on July 5, 2011. (Nathan Denette, CP)

VANCOUVER — Canada’s fashion industry and those who watch it are abuzz ahead of a visit from the Duke and Duchess of Cambridge, speculating whether any Canadian brands stand to benefit from the “Kate effect.”

The duchess has brought global attention to the clothing she wears, creating the market for brands like U.K.-based L.K. Bennett to open stores overseas, said Amanda Dishaw, Vancouver-based editor for the website What Would Kate Do?

A Canadian label in the duchess’s wardrobe on the upcoming week-long tour of British Columbia and Yukon would bring great publicity to that brand, Dishaw said.

The public’s fascination with the duchess extends not only from the fairy tale story of marrying into the Royal Family, but also her appearance of being approachable and authentic, said Noreen Flanagan, editor-in-chief of Fashion Magazine.

“She has brought a grounded realness to the Royal Family,” Flanagan said.

While she isn’t known to be a trend-setter and has been criticized by some for not taking risks with her style, Flanagan said, she doesn’t have to.

“What makes her unique and special is the fact that she just is who she is and I think that’s a very inspiring message to women.”

Susan Kelley, creator of the website What Kate Wore, said the duchess’s popularity as a style icon also stems from the public seeing her as an alternative to celebrities who embrace more provocative and revealing fashion.

“You don’t see her spilling out of her clothing,” Kelley said. “She demonstrates that you can be very elegant and chic and sexy wearing more tailored and conservative styles.”

Many are looking back to the couple’s first Canadian visit in 2011 for indications of what the duchess may wear during this trip.

She wore two dresses by Montreal-born designer Erdem Moralioglu, whose ready-to-wear label ERDEM is based in the U.K.

A navy blazer by the Toronto-based line Smythe was first spotted on the 2011 tour and has become a staple in her wardrobe, which royal watchers have noted she’s worn many times since.

While she didn’t wear many Canadian brands, the duchess donned symbolic accessories, including a maple leaf brooch borrowed from the Queen and a red maple leaf hat paired with a white dress for the 2011 Canada Day celebrations. 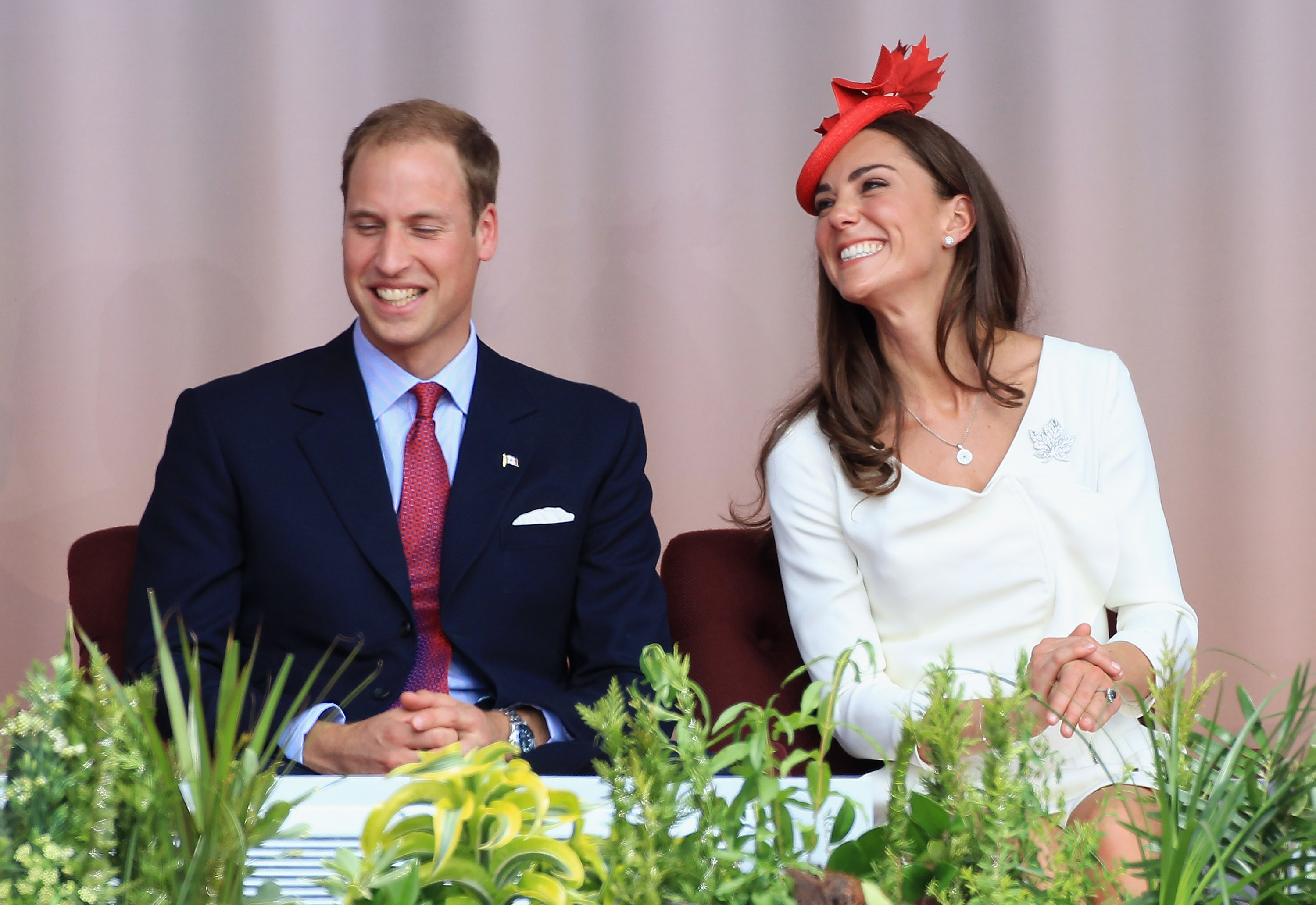 “She really has mastered this whole art of sartorial diplomacy,” Kelley said. “She is very cognizant of sending the unspoken message of respect and appreciation for the host.”

With a number of cold and remote locations listed on the itinerary of the upcoming tour, fashion watchers speculate the duchess will opt for more casual, outdoor apparel.

Kelley, Flanagan and Dishaw all said active events may provide the opportunity for here to embrace Canadian brands such as Lululemon and Kit & Ace.

For more formal occasions, Flanagan recommended a number of Canadian designers that would fit into the duchess’s style.

She isn’t the only royal to bring global attention to brands.

The couple’s children, Prince George and Princess Charlotte, have also put a spotlight on children’s collections.

With the announcement that the children will be joining their parents on the official visit, fashion watchers said it could be an opportunity for Canada’s Joe Fresh to be showcased.

Prince William and Kate will be visiting Canada from Sept. 24 to Oct. 1 making stops in Victoria, Vancouver, Bella Bella, Haida Gwaii and Kelowna, B.C., and Whitehorse and Carcross, Yukon.