Man hugs, togetherness, then back to business 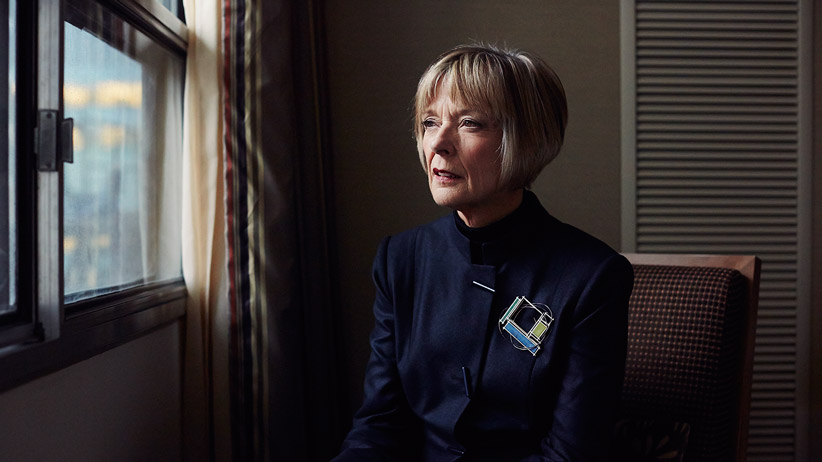 I stared in confusion at the email that had arrived from my husband, who was in Ethiopia: “Is it safe for me to come back to Ottawa? Should I return to Mogadishu?”

What was he talking about? On Wednesday morning, I was quietly working away in my Ottawa house, oblivious to what was happening downtown. I knew my husband had spent the weekend in Somalia’s capital, where gunfire frequently crackles, and I was relieved he had flown out safely.

Another email arrived, from my sister in England. “Are you okay?”

I finally turned the television on and watched with horror the video of CPR being administered to Cpl. Nathan Cirillo. It was followed by footage of the scene in the Centre Block on Parliament Hill. An email arrived from an American friend. “OMG, I’ve just seen Ottawa in the news! What’s happening up there?”

My far-flung network of friends and relatives rarely see Canada’s capital on television. Why should they? Even within our country, Ottawa has the reputation of being bland, if not beyond boring. Its rituals are unchanging—Throne Speeches, Canada Day celebrations, skating on the Rideau Canal. The daily kabuki theatre of politicians screaming at each other in question period.

And then shots rang out at the War Memorial and on Parliament Hill, and panic erupted. By day’s end, we knew it was a lone shooter, a mentally unstable young man.

But, during the day, faced with terror and tragedy, there was a surge of togetherness in the face of danger. MPs from different parties embraced. Politicians sent out a spontaneous volley of compassionate tweets, posts and emails. A day later, party leaders had a group hug. Canada is a country built on compromise and consensus: It is the narrative of our past and it is enshrined in our Constitution. For a brief moment, the sound of gunfire reminded us that other countries cannot take such stability for granted.

Will this incident have any lasting impact, other than an increase in armed policemen patrolling our national monuments? I doubt it. Ottawa soon returned to its sleepy self, with carefully scripted remarks by the Prime Minister and party leaders about “our prayers” for the grief-stricken Cirillo family. Relations between the government and opposition parties began the slide back to their poisonous norm. Media started to speculate about how each leader’s reaction to the shooting will affect his standing in opinion polls. The Prime Minister, not known for his respect for civil liberties, immediately started speaking of enhanced security, which I suspect will mean even fewer people have access to him. Byward Market vendors, deserted during the lockdown, piled up their pumpkins again.

Canada’s capital will once again sink out of sight on television screens elsewhere, while gunfire from murderous armies continues to ricochet through less happy cities like Yemen’s Sana’a, Iraq’s Baghdad or Syria’s Aleppo. However, admiration will linger on for individual acts of bravery, such as that of Kevin Vickers, the House of Commons’ sergeant-at-arms, who killed the gunman. As a New York friend emailed when it was all over, “How about that guy with a mace?! So Game of Thrones.”

Author Charlotte Gray is past chair of Canada’s History Society.