'Smile back at me': Sophie Grégoire-Trudeau breaks into song

Listen to Sophie Gregoire-Trudeau, the Prime Minister's wife, deliver a self-written song at an event for Martin Luther King Jr. 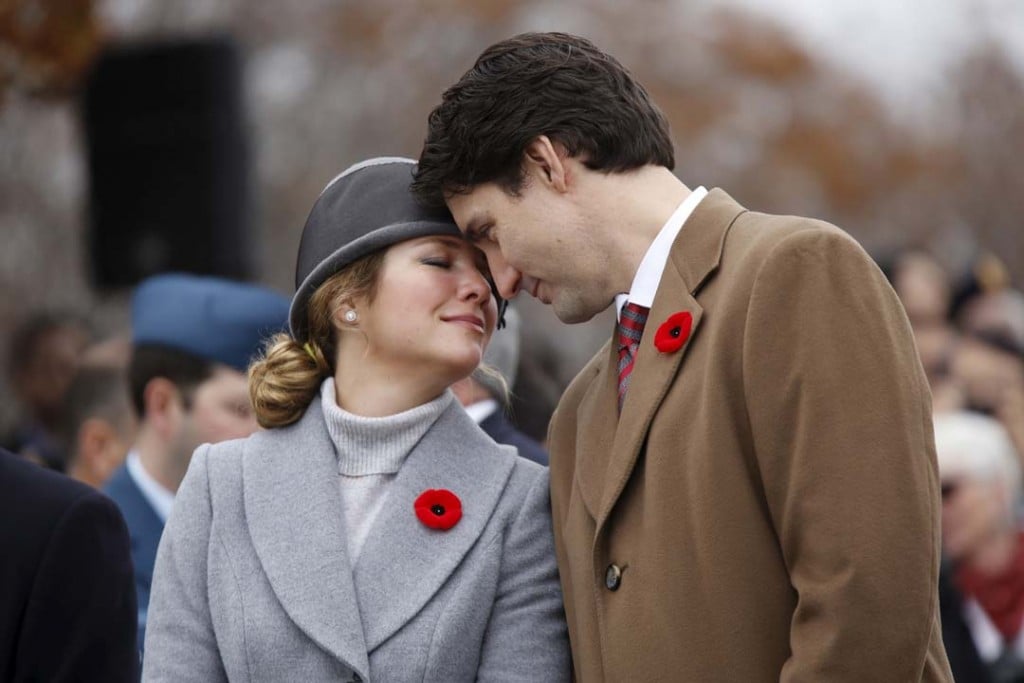 At a Monday event by DreamKEEPERS, an organization that promotes the vision of Martin Luther King Jr., Sophie Grégoire-Trudeau broke into a self-written song.

The Ottawa event, which presented a lifetime achievement award to former prime minister Joe Clark, featured Grégoire-Trudeau as a guest speaker. According to a reporter from News 1310, Grégoire-Trudeau said she wrote the song for her daughter, Ella-Grace.

She has something of a musical background, having studied classical flute and guitar and danced ballet, according to CTV News. In a 2011 interview with the blog Women On The Fence, she said she hopes to one day record an album.

Some people doubt, that angels can fly

Some people fight, without knowing why

Some people live, without seeing the light

Some people live, oh no no no no, but not quite

And I know that good will prevail

And I can conquer the world

With all the love that I feel

I see it from the corner of your eye

The day that we will say goodbye

But nothing will take away what’s between you and me

I love you my child