Who's what after New Brunswick cabinet shuffle 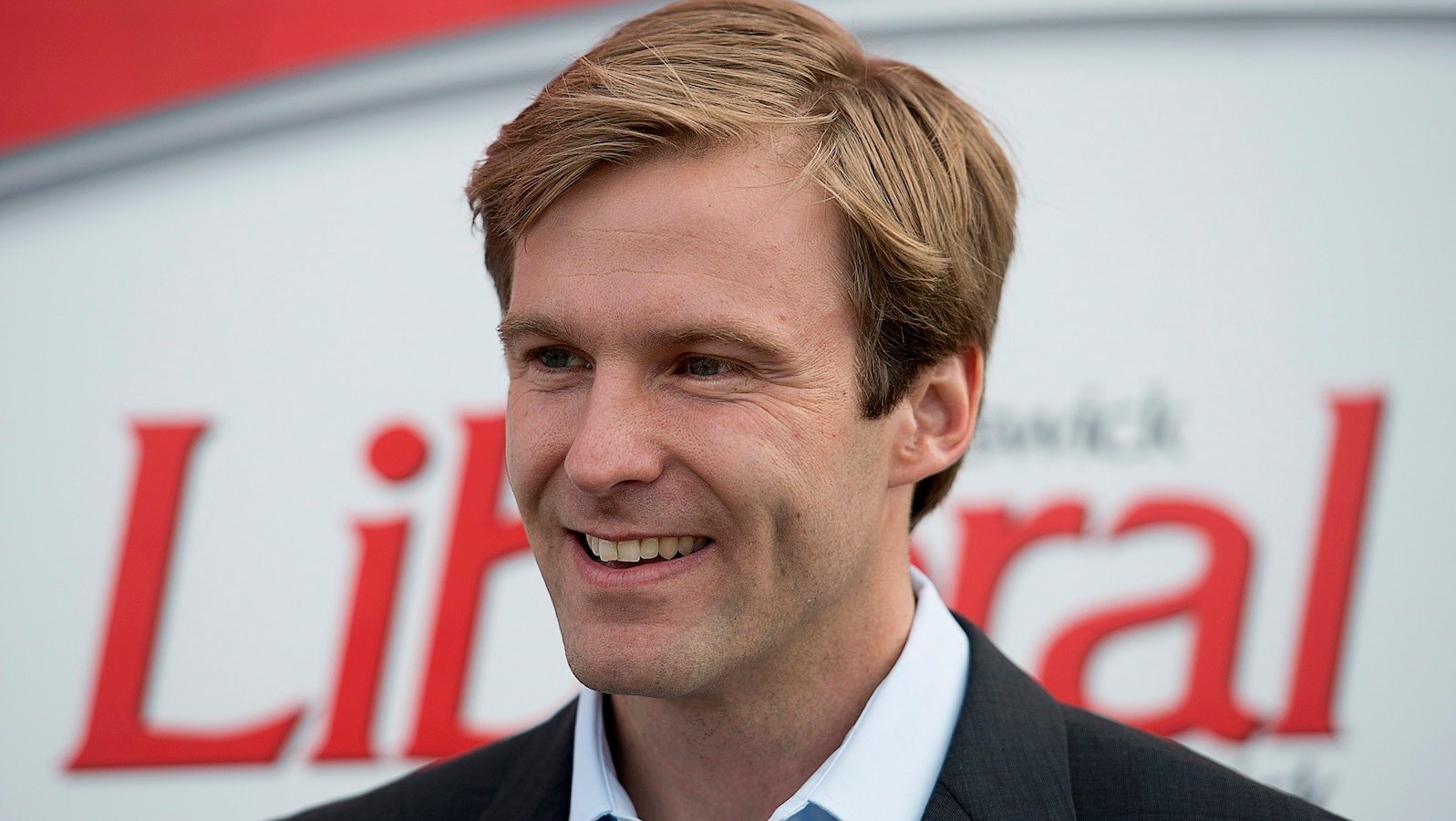 FREDERICTON — New Brunswick Premier Brian Gallant has made a major shuffle of his cabinet — naming the province’s first female finance minister and adding a minister for Celtic Affairs.

There are now three women on cabinet with the addition of Lisa Harris who becomes minister of Seniors and Long-Term Care, and minister responsible for Celtic Affairs.

The shuffle increases the number of cabinet ministers by two, to 14 plus the premier.

The other existing cabinet minister shift responsibilities, including Stephen Horsman who moves from Justice, Public Safety and Solicitor General to become the minister of Families and Children.

Here is a list of the ministers and their new portfolios:

— Stephen Horsman, deputy premier, minister of Families and Children, who will also act as liaison for military affairs.

— Bill Fraser, minister of Transportation and Infrastructure, minister responsible for the Northern and Miramichi funds.

— Roger Melanson, president of the Treasury Board, minister responsible for Trade Policy;