Why are our national archives being locked from public view? 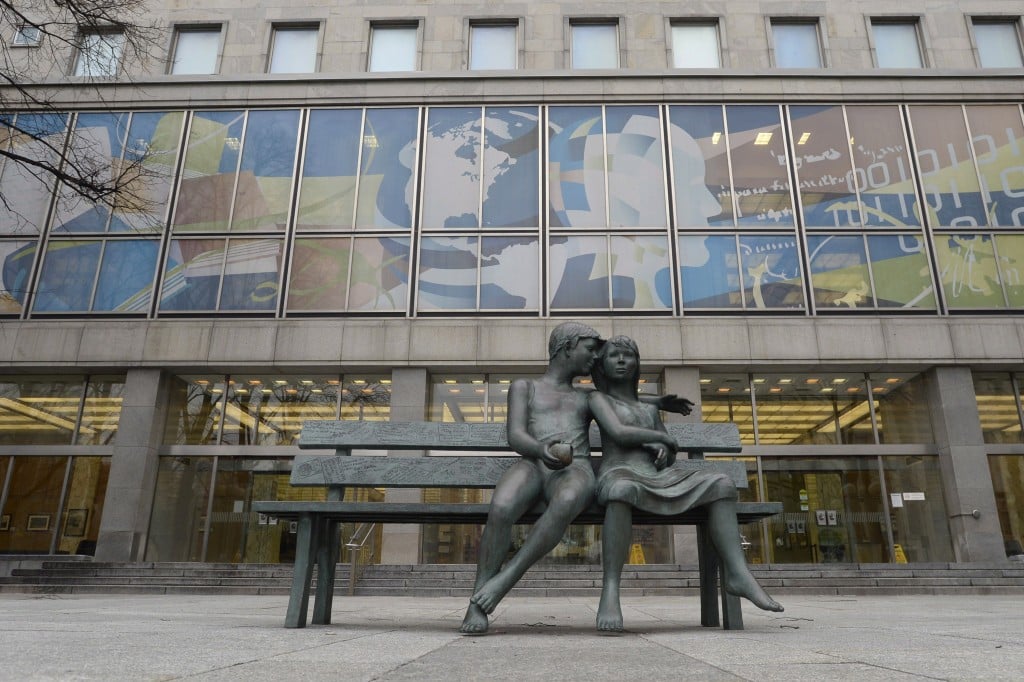 Libraries and public archives have played a central role in the life and art of internationally celebrated novelist and poet Jane Urquhart. Her mother founded the first library in Little Longlac, Ont., the mining town where she was born. “It was the centre of my mother’s universe—and mine,” Urquhart tells Maclean’s. She skipped class in high school to go to the library to read poets Leonard Cohen and Irving Layton: “It’s how I learned about sex,” she says with a laugh, adding that visiting Toronto’s library system was “like Christmas” and that a pamphlet found at Stratford’s library shaped her 2001 novel The Stone Carvers. Urquhart repaid the gift by donating her journals, unpublished work and first drafts in the 1990s to National Archives Canada.

Six years ago, she tried, with no luck, to access her early work from Library and Archives Canada (LAC), the institution mandated in 2004 to acquire and preserve Canada’s documentary heritage, and make it available to all Canadians. Her request came just as the federal government began its savage cuts that closed more than two dozen federal libraries and led to the haphazard consolidation of others. Some 445 jobs were lost, most at the LAC and the National Research Council’s science library. There was tumult at the top: LAC head Daniel Caron resigned last year after news he’d spent nearly $4,500 of taxpayers’ money on personal Spanish lessons; this year, Guy Berthiaume replaced him. The situation has improved somewhat, says Urquhart. Still, she’s unsure she’ll donate again to such an “unpredictable organization”—a loss for present and future generations.

Urquhart’s story is one of many disquieting testimonies in “The future now: Canada’s libraries, archives, and public memory,” a new report by the Royal Society of Canada that examines the vital role libraries play in a digital age—as well as the apparent disconnect between vibrant projects such as Halifax’s new public library and fault lines evident in public school libraries’ decline and the growing inequity of access in rural communities. Nowhere is this erosion more glaring than the disgraceful state of LAC, the repository of papers, photographs, paintings, film and artifacts that preserve the nation’s past. As University of Alberta professor Patricia Demers, head of the Royal Society study, put it in a podcast, “a decade-long decline in all the services” has seen the cancellation of the National Portrait Gallery, the end of public visitation to LAC, curtailing of loans and collecting important publications, and the virtual closure of the downtown Ottawa location, with storage moved to Gatineau, Que.

The result has hurt not only academe and science, but artists and writers, ironically, at a moment of renewed public interest in historical fiction and literary history. Charlotte Gray, the acclaimed biographer and historical writer who sat on the Royal Society’s expert panel, says her work depends upon primary sources—diaries and personal letters from the “humbler bit players”—that require trained archivists to access. Searching online isn’t an option, says Gray; less than five per cent of LAC’s holdings are digitized, primarily government documents and papers belonging to prime ministers: “Those are not the people who give texture to our past,” says Gray.

Morale has picked up since Berthiaume’s appointment, she says, though LAC remains “a morgue.” Urquhart uses deathly imagery to discuss how LAC’s code of conduct, which prohibits employees from speaking publicly, silences archivists: “It’s bone-chilling,” she says. She speaks with regret and anger: “Archives are the heart and soul of the country,” she says. “They are one of the great and good things about a democratic society. It never occurred to me that anyone would be denied access to those collections—or that our own government would be suspicious of what researchers were doing.” The Royal Society report, with its 70 recommendations, makes clear the situation is dire. “We have to be vigilant,” says Urquhart.