We’ve had extreme differences in weather across the country. Why the difference in conditions? 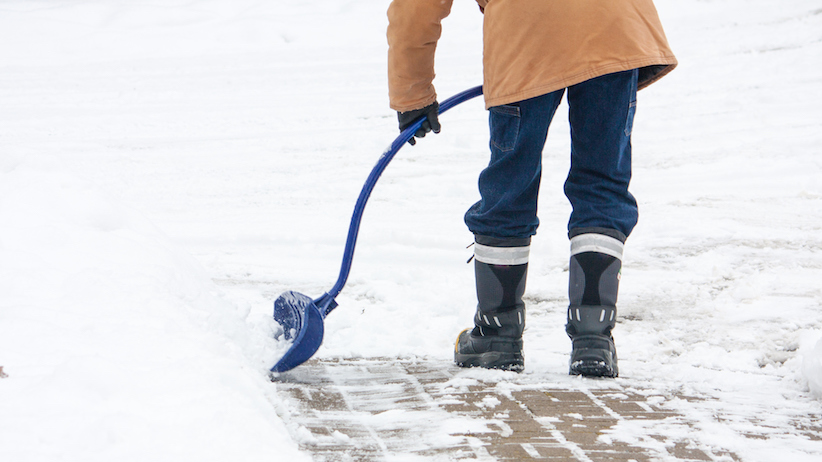 What’s going on? This past week, we’ve had some pretty extreme differences in weather across the country. Ontario and Quebec are sweltering hot, and it’s snowing in Alberta. Why the difference in conditions?

The Weather Channel meteorologist Jonathan Belles explains the snowy weather in western Canada is not out of the ordinary for this time of year. “It has snowed in Alberta in August before … but as far as I could find, it has never snowed in Toronto in September. The cooler air originates in north-western Canada and Alaska, and moves into Alberta. When that cold air passes the Great Lakes, it becomes warmer.”

Toronto’s location at the eastern end of the Great Lakes means by the time the air reaches southern Ontario, it has substantially warmed up. The same is true for British Columbia, as areas closer to the Pacific Ocean remain warmer, while the interior and eastern B.C. have cooler conditions more favourable for snow.

READ: How Canada became a nation of winter wusses

Presently, the Jetstream is down in western Canada, and up in eastern Canada. “When it’s up in one area, it’s down in another,” Belles explained. While this pattern is typical for this type of year, cities in both Canada and the U.S. are experiencing record-level warm temperatures. “There are little ripples in the Jetstream, so we may see a day where it’s a degree or two cooler, but then it goes back up. It’s going to take a couple of days until there’s a cooldown that lasts.”  Belles anticipates temperatures dropping to more seasonal levels in southern Ontario and Quebec by Thursday of next week.

While the temperatures are still warm in many regions, we should be starting to see leaves turning as the days become shorter. While weather does have some influence on when the leaves turn, Belles explains the leaves change more based on the angle of the sun. For residents in Ontario, Parks Ontario has a website to track the turning leaves.