Why John A. Macdonald's name doesn't belong on Canada's schools

Let’s teach our children about Macdonald, not make them line up under his banner, writes Cherie Dimaline 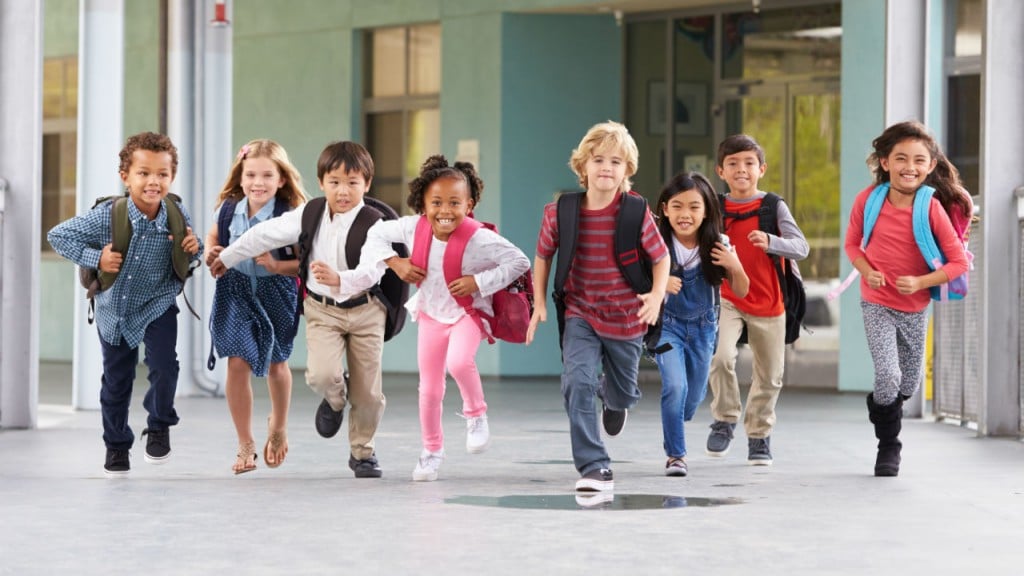 Should public schools be allowed to bear the name of Canadians associated with terrible treatment of Indigenous people?

The Ontario Teachers Union thinks not. A few days ago, it passed a resolution urging school boards to remove the name of Canada’s first prime minister, Sir John A. Macdonald, from public schools. It’s no coincidence that this comes just as Americans are hotly debating whether statues and monuments memorializing the Confederacy should be permanently removed.

READ MORE: Why Sir John A. Macdonald’s name should stay on our schools

Not surprisingly, opposition to the Ontario teachers was swift. Many people trotted out the “political correctness gone mad” argument, saying this amounts to the “whitewashing of history.”

As a Métis woman and mom, it strikes me as particularly ironic that they’re worried about history being lost. After all, the very fact that we send our children to schools named after the architect of Indigenous genocide through the residential schools attempts to remove our story, negate our well-being and ignore our continued survival. It is, in fact, a push to actively lose history.

Perhaps if the education system were truly inclusive, particularly of Indigenous history, people and issues, the voices asking for the man who condemned an entire culture to be removed from the places where our children learn would be louder, because they would include more Canadians in the chorus.

I hear all the time that colonization happened 400 years ago, that it’s so far gone that we shouldn’t be so sensitive. And maybe this is where education has a larger role to play—both in the classroom and in the home. John A. famously set out to ‘kill the Indian in the child.’ But the reality is that the last residential school closed only in 1996. We still live under the Indian Act. We are still affected by racism, both systemic and violent. Repercussions of Macdonald’s mandate continue to impact our rights, our languages, our education and the very survival of our women. Colonization didn’t happen 400 years ago; it began 400 years ago and continues today. Right now.

The environment we raise our children in shapes who they become. Think racism is dead?Think our kids know better and so they are largely unaffected by the way we gloss over Canada’s spotted past? Here’s a story from 2017.

My daughter has just graduated from a very well-respected Toronto arts high school that was recently called out for being vastly white. In an attempt to jump on the “Canada 150” celebration bandwagon, the school put up a banner in the hallway asking students to write something “positive” about Canada’s 150. My daughter, who is the granddaughter of both Anishnaabe Métis community members and West Indian immigrants, wrote “Founded on genocide. Built by slavery.”

What happened next is hard to believe. She was attacked by a group of white male students online and verbally in the school. She was quoted Wikipedia pages and right-leaning articles about how residential schools “weren’t that bad,” how slavery in Canada never happened, and how Canada is above reproach. Our house was egged while her grandmother and younger sister sat near the window reading. She was told to “go back to the reservation” if she hated Canada so much.

To be clear, my daughter is OK. She held her ground and met with school officials to talk both about the particulars of the incident and the issue of aggressive nationalism that excludes diversity in culture and opinion. She will be starting at York University this September with the goal of going to law school and sitting on the bench one day, which is how she sees making effective change. She spent the summer with her large, extended Indigenous family at powwows and gatherings and feels loved and protected. She’s great.

But she isn’t the child I’m worried about in this story.

For these particular young men, there is complacency in being Canadian. They grew up in communities where they didn’t have to think about Canada’s history as full of horrors. Where they learned that being Canadian meant “not being American” with all that baggage. I get it—who wants to inherit guilt? But what if it’s not guilt we’re asking you to inherit? What if it’s a sense of responsibility, of justice, of innovative goodness? What if we want to build a full history of our shared territory instead of one cobbled together out of select voices and personalities, which really is a literal white-washing of history? Isn’t that what is at the core of being Canadian?

No one is forcing anyone to rename the Toronto schools for an Indigenous figure (although Louis Riel Elementary does have a nice ring to it—there’s one in Calgary—and would keep it within the Founding Fathers category). What we’re asking is that you not force Indigenous people to send our children to a school named after a man who stole our grandparents and forced them into schools. What we are asking is to give all Canadian children a better chance. Surely even the most right-wing conservative nationalist could see how this would be problematic. It’s just so simple and decent. The Teachers’ Union gets it, our educators are moving on it, and I know parents who want the best for their children would agree.

The argument that we need to keep history free from political correctness so that we can all remember and do better doesn’t hold much water either. And are we really naming schools after people we recognize as a nation may be problematic? Are we truly saying, “This guy may have done some crap things, but let’s put his name up here so we can keep that discussion going”? Let’s teach our children about Macdonald, not make them line up under his banner. Let’s respect that fact that sometimes one nation’s genocide means that yes, we do have to have some respect and not send their children to a school emblazoned with the perpetrator’s name. Let’s be better at this. Let’s be more Canadian about this. For all our children.