The lawsuit alleges Khadr, then 15, was responsible for the death of Sgt. Christopher Speer and Morris's injuries in Afghanistan in July 2002 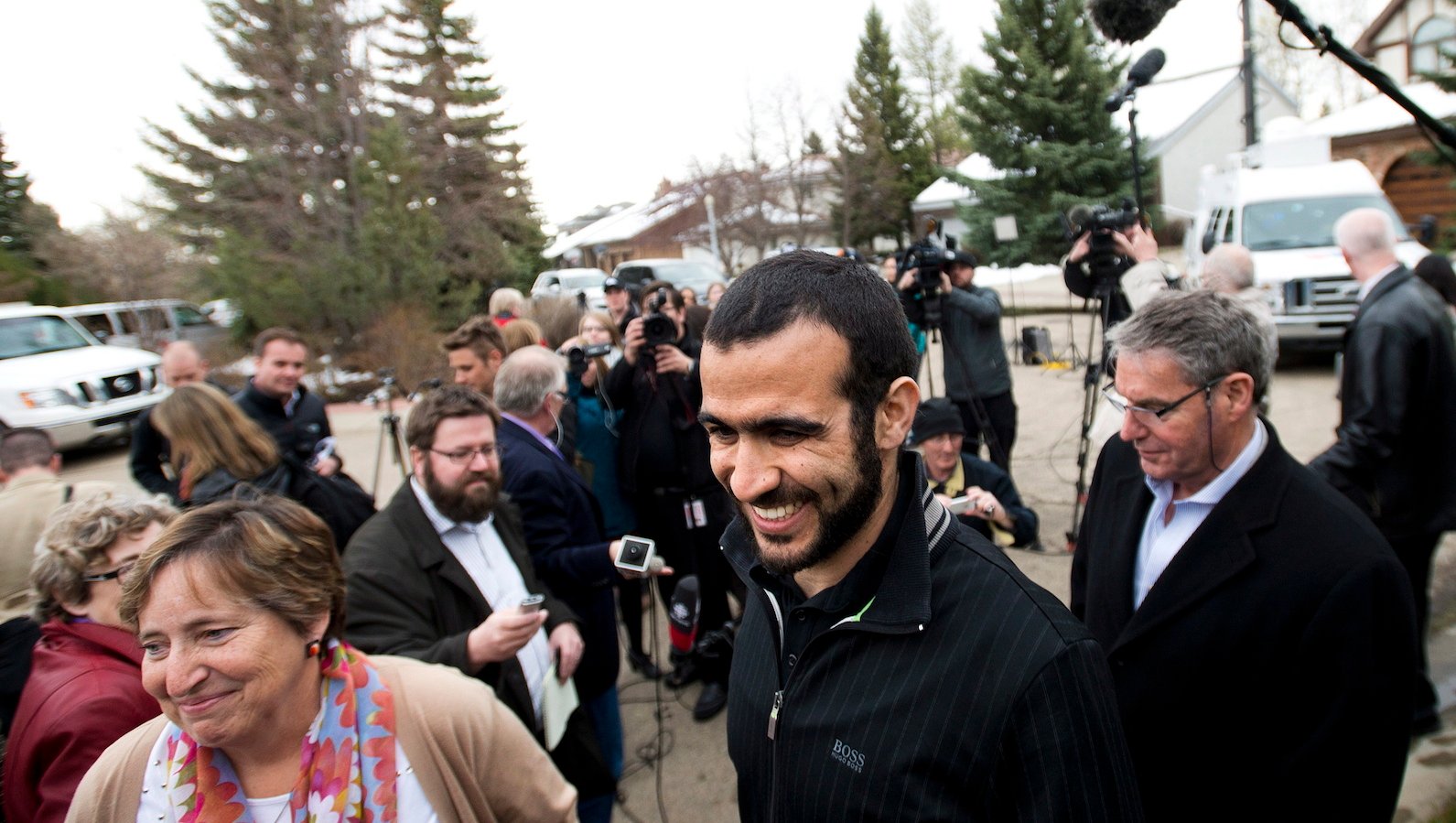 TORONTO — The widow of an American special forces soldier killed in Afghanistan and another soldier partially blinded by a hand grenade have moved to finalize a default civil-suit judgment against former Guantanamo Bay prisoner Omar Khadr.

Court documents filed in Utah April 24, the day an Alberta court granted Khadr bail, show the plaintiffs are asking the courts to award them triple damages for a total of US$134.1 million.

Lawyer Laura Tanner, who represents Tabitha Speer and Layne Morris, said in an interview she would be filing a final order for the federal judge to review and sign within days.

Once that happens — final word on damages would be up to the judge — the families can move to have the judgment enforced against Khadr, 28, in a Canadian court.

In their lawsuit, Speer and Layne Morris allege Khadr, then 15, was responsible for the death of Sgt. Christopher Speer and Morris’s injuries in Afghanistan in July 2002. The suit leans heavily on Khadr’s guilty plea to five war crimes before a widely maligned U.S. military commission in Guantanamo Bay in October 2010. 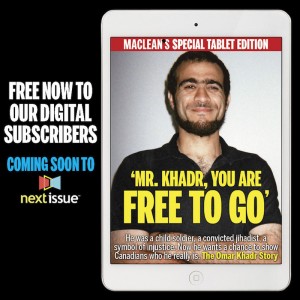 The plea deal included a stipulation of facts in which Khadr admitted among other things to murdering Speer in violation of the rule of war and four other war crimes — although he has since said he only pleaded guilty to get out of American clutches.

Khadr’s lawyer, Nate Whitling, called it “unfortunate” his client was unable to retain a lawyer in Utah to defend against a suit he said has no legal merit.

“Given that the convictions that they rely upon are likely to be overturned on appeal, they should not form the basis for civil liability,” Whitling said.

Canadian courts do routinely enforce American judgments and it’s not clear what grounds there might be to resist such enforcement.

While Khadr is essentially penniless, having spent almost 13 years behind bars before finally being released on bail earlier this month, he is in the process of suing the federal government for $20 million for alleged violations of his civil rights.

In their suit, Speer asks for US$39.5 million and Morris for $5.2 million — but argue the damages should be tripled under an American law on victims of international terrorism.

Speer died 10 “agonizing” days after being hit by a grenade Khadr admitted at his military commission trial to throwing, the claim states.

“This was the day my world collapsed,” Speer’s widow and mother of his two children says in her claim. “Part of me died with him.”

The plaintiffs are also asking the judge to award another $52,000 U.S. in legal fees —  some of which are for dealing with media.

Tanner said the plaintiffs decided to move on getting the default judgment finalized after learning that Khadr was having a bail hearing. However, she said his release makes no difference to their plans to finalize the judgment and try to get it enforced in Canada.