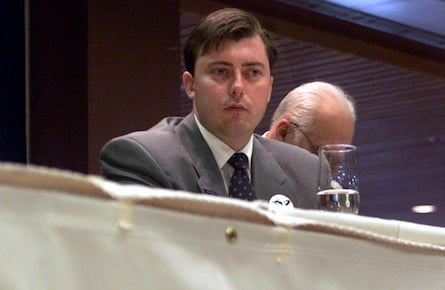 EDMONTON — Alberta’s Opposition Wildrose party has rejected the application of a former Tory MP to run for leader.

Callaway says in a news release that the vote happened after the committee reviewed Anders’ application and interviewed the former Calgary MP.

He says Anders was deemed ineligible to be a candidate for the Wildrose.

Wildrose rules stipulate all candidates must have been party members for at least six months before the vote and Anders doesn’t meet that requirement.

Interim leader Heather Forsyth will carry the flag through the campaign if an election is called before the June date.

The leadership contest became necessary after former leader Danielle Smith led eight Opposition members across the floor to the governing Tories in December in an effort to unite the right.

The move left the Wildrose with five seats compared with 70 for the Tories. Two seats are vacant.